3 winter getaways to keep you toasty

There are icicles hanging from your nose, frostbite seizing up your toes and flu bugs circling you like wolves around a wagon in the Wild West – you need an escape for this teeth-chattering time of year.

Can you think of anything more enticing than a quick break to round off 2015? An opportunity to escape the winter chill and lounge in a sun-strewn cafe or break a sweat on a beach buttressed by clear waters – it certainly beats trudging to your nine-to-five in sleet and snow.

So that’s exactly what we’ve done. In association with Long Stay Edinburgh Airport parking, we’ve found a few locations that’ll make you forget that snow even existed. After all, why bother about the murky weather when you could be working on your tan?

Delve inside our tips and swap your snow cones for sangria. 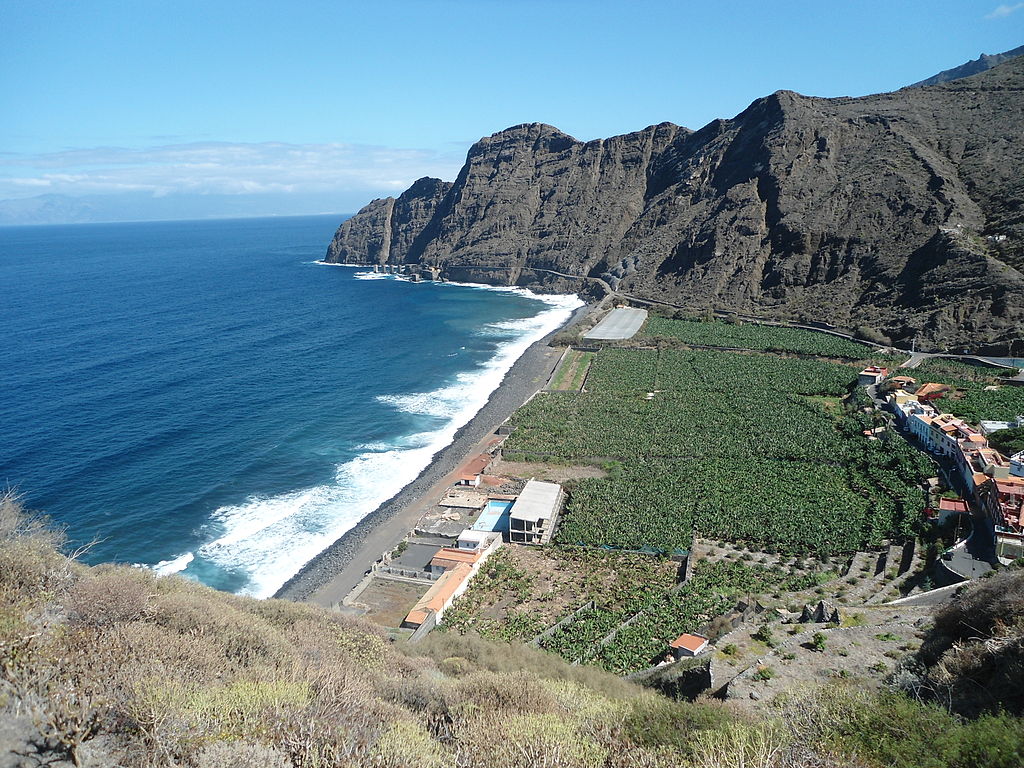 The largest of Spain’s Canary Islands, Tenerife is the archetypal island paradise. An active volcano, a clean and clear beach, oceans that seem to stretch on forever and five-star hotels giving you sumptuous views – if a Mills & Boon novel hasn’t been set here yet, there’s something wrong in the world.

While there are many outstanding locations to visit in Tenerife, we’d recommend simply lounging on one of its many beaches (El Medano is our fave) and felling the atmosphere of the world pass you by.

Looking beyond the sun and sand, why not head to The Basilica of the Royal Marian Shrine of the Our Lady of Candelaria, a wonderful work of architecture that will stun even the staunchest atheist into awe. 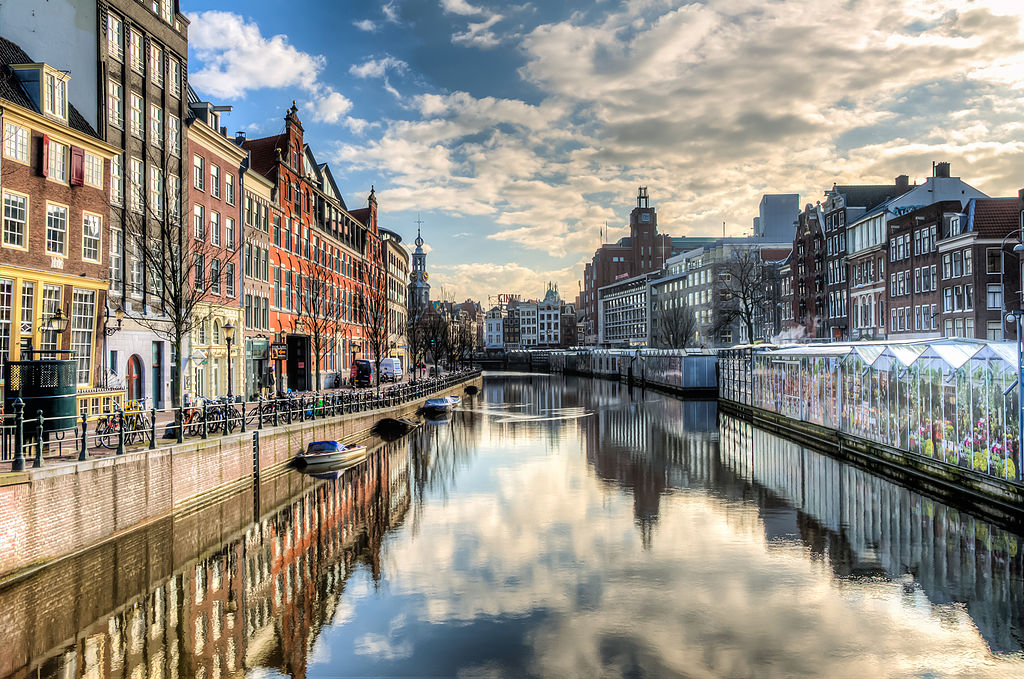 Everyone knows about the vices and follies of Amsterdam – red light districts and a legalised drug trade mean a lot of shady characters visit the city for a jolly. But there’s a lot more to the location than debauchery.

For a more sombre visit, visit the house where Anne Frank hid before she was discovered by Nazi Stormtroopers. It’s a sobering look at the travails suffered by many during the second world war.

Again, make time to breathe in the city. The walkways and canals of the city are more fascinating than any museum or art gallery. 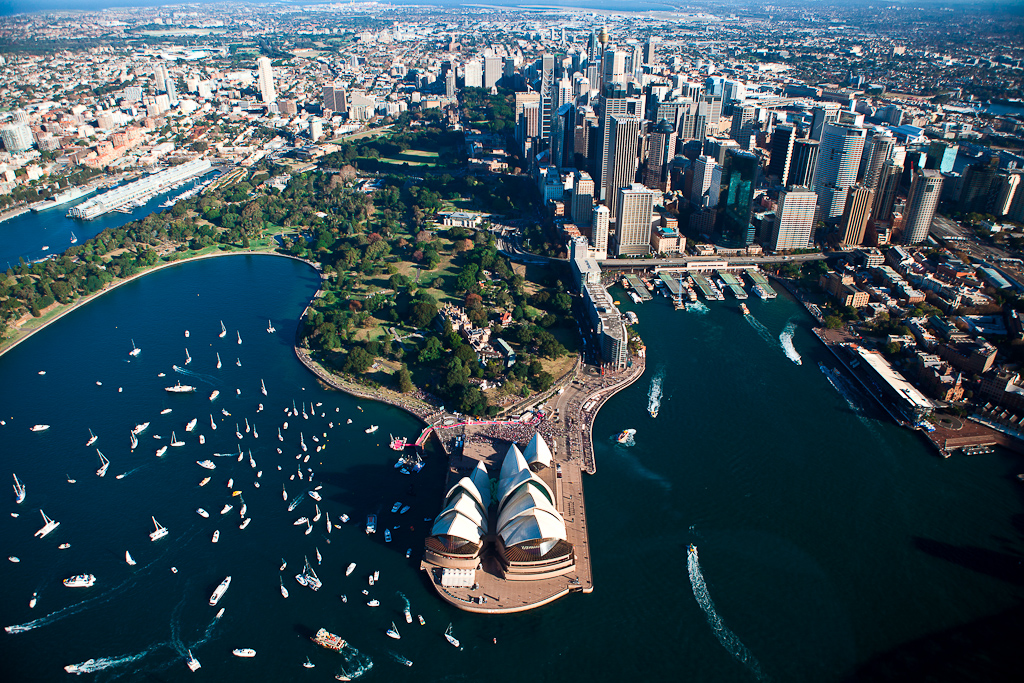 Sydney, where sun meets high culture. Amidst the scorching weather (and, even in winter, it’s sweltering) the Sydney Opera House stands proudly, a beacon highbrow theatre, comedy shows and presentations.

For a place to shove on your swimming gear and work on your tan, hit Bondi Beach and catch some rays. Winter weather will never be the same again after a trip to Sydney.