For people living in the urban jungles of New York City, the Hamptons offer a refreshing break. While the Hamptons get pretty crowded during the Memorial Day and Labor Day holidays, it remains a quiet retreat other times of the year. It’s best to visit the Hamptons when the climate is warm as some Northeastern regions get uncomfortably cold during Christmas time.

There is no debating that both West and East Hampton are a favorite weekend getaway destination for people living in New York City. The relative proximity to the city coupled with the vast expanses of unspoilt nature is what drives thousands of New Yorkers to visit this part of the state every year. The place offers such an alluring atmosphere that even celebrities can’t stop themselves from buying mansions and homes in the region. Right from Jerry Seinfeld to most recently JayZ and Beyonce have splurged millions to own their private paradises in the Hamptons. 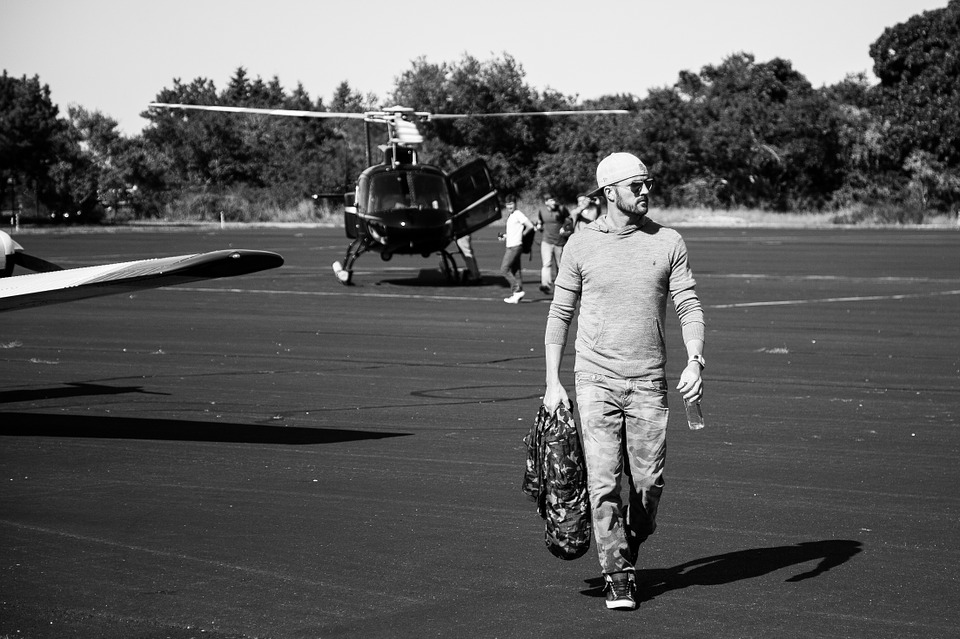 For most people, visiting West Hampton, Montauk, other surrounding areas involves a fun road trip with the family. Located about 80 miles away from Manhattan, you can cover the distance in less than 2 hours. While there is no denying the fun factor and the freedom that comes with driving your own car to the Hamptons, there are other ways to reach the destination that are a little bit more comfortable. Following are 4 awesome ways to visit the Hamptons that doesn’t involve a car. A fair warning though, some of these ways are not necessarily cheap, but they are all 100% exhilarating.

West Hampton Helicopter Tours from the City: One of the most awesome and probably the most accessible transport modes is to be a part of West Hamptons helicopter tours from New York. With several carriers offering attractive rates, this is a great way to reach the destination. No matter how you look at it, hiring a chartered helicopter is much more expensive than a road trip or even hiring a car. However, taking the scenic aerial route ensures your vacation starts right from the time the chopper takes off from the city. While a road trip usually takes a couple of hours, depending on traffic conditions, a helicopter ride to the Hamptons takes less than 30 minutes.

Hiring Private Seaplanes: While they are not as popular as helicopters, there are a few companies that shuttle passengers from the city to the Hamptons in seaplanes. The entire journey takes less than 40 minutes and costs nearly $600 per passenger. Regular flights are available from New York to Montauk, East Hampton, and West Hampton airports.

Hopping On-Board a Pre-Scheduled Private Jet: Private jets have always been the transport mode for the wealthy. Even chartering private flights takes a lot of moolah that most people simply don’t have. However, there are ways to book a single seat on a pre-scheduled private jet for much cheaper rates.

Taking the Ferry: If you want to skip the road, but don’t want to take the aerial route, then ferry services offer an offbeat yet affordable option. Reaching the Hamptons by boat takes about 4 hours. If you want a shorter commute, consider booking a seat on a high-speed boat.