While some holidaymakers visit the Greek islands for a bit of history and culture, others simply want to enjoy the warm and sunny beaches. Then there are the partygoers who have heard that Mykonos is often referred to as Greece’s answer to Ibiza. Not to be outdone by the autonomous Spanish island, Mykonos has its own trendy clubs, but something more to offer as well!

Not only are the clubs highly competitive with any of those in Ibiza or elsewhere around the globe, but Mykonos also has those idyllic sandy beaches, and then there are Mykonos villas rentals which offer the ultimate in bespoke holiday accommodations. This range of luxury villas from the BlueVillas Collection is located throughout the island and in close enough proximity to the beaches and clubs to make it easy to party by night and rest in the restorative rays of the sun by day.

After all, you wouldn’t want to miss the chance to experience some of the best clubs on the island! So, here are those five most popular clubs you MUST visit at least once on your Mykonos holiday.

As one of two clubs on Paradise Beach sporting the name “Paradise,” this particular club has been voted the most popular on the island of Mykonos. The venue itself is rather large with three separate rooms that feature rock, techno, and the ever-popular House music. Open from early afternoon until early hours of the morning, this is the place to enjoy a huge festival at the Full Moon Party each month, complete with fireworks and DJs who each take a turn welcoming the club’s guests. 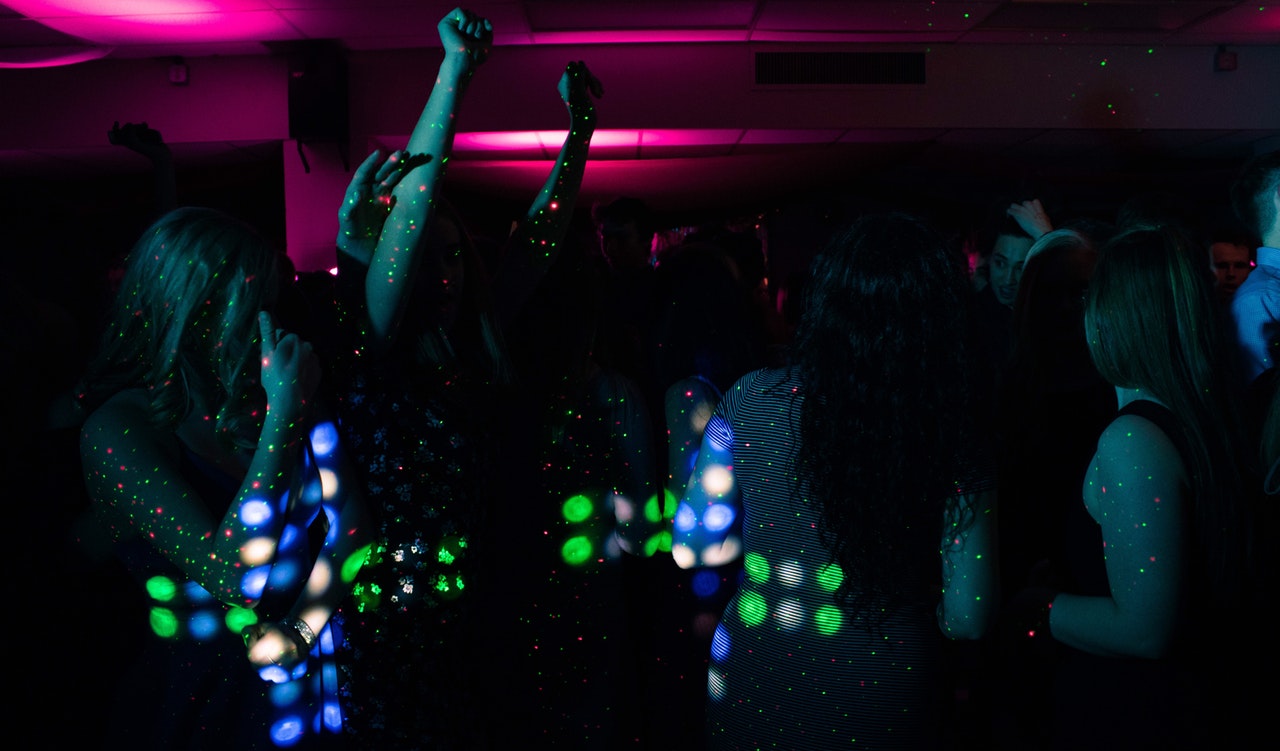 Here we have the second “Paradise” club on Paradise Beach, which can be confused with Paradise Club unless you’ve ever been there. This one is a gigantic open-air club, which is so popular that it is recommended that you book a table far in advance. Tens of thousands of people visit Cavo Paradiso each summer because this club features leading EDM DJs, which is the major draw, along with the cave-shaped dome in the amphitheatre.

Finally, a popular club on another beach! There are several on Paradise Beach, but so as to show you that you really can find a trendy club anywhere in Mykonos, we’ll move about a bit to tell you what you can expect to find no matter which part of the island you are you’re staying in. This is a unique club in that it serves up some of the island’s best seafood by day, and at night, switches hats to become one of the island’s most popular dance venues. You can expect Kalua Beach Bar to be going strong until sunrise, and then it’s time to take a nap before heading back for more of that amazingly delicious seafood the next afternoon.

While you might think this particular club would be dedicated to the late Jackie Onassis (for which it just might b – it’s a secret!) this is actually the most popular drag venue on the island. The one main attraction to Mykonos is their welcoming attitude towards a global gay population since the 1960s, and Jackie O’s is the place to go for some of the most thrilling shows featuring amazingly talented drag queens. Again, Jackie O’ is an outdoor venue, but with warm temperatures throughout the year, this is the perfect place to enjoy Mykonos whilst dancing and playing the night away.

5. Thalami Bar – Under the Town Hall of Mykonos

Okay, so you are looking for something out of the ordinary during your Mykonos holiday? This would be that place. Whilst being quite small compared to other clubs on the island, Thalami Bar is amazingly popular. Whilst not exactly a party animal’s idea of a club, this particular venue is popular because you can enjoy authentic Greek and international music instead of set after set of techno and rock. Here is where you’ll find a pleasant meeting place for tourists and locals alike.

Each of these five clubs is extremely popular and you can see that they each cater to a different clientele. That’s one of the things that makes Mykonos as popular as it is because there is something for literally everyone, no matter what their age or place on the socio-economic ladder.

Instead of simply catering to the elite, everyone is welcome in Mykonos, and that, by far, is the main attraction. Whether you are looking for a dance club, a dinner club, a drag cabaret or anything in between, Mykonos is the one Greek island where you will find just what you are looking for. Enjoy your stay in this amazingly warm and friendly island like no other in the Aegean Sea – or anywhere else on earth for that matter!