5 Things to Know About Vanuatu’s Culture

Vanuatu, a breathtaking tropical destination in the South Pacific Ocean, is one of the most favourite islands of numerous travelers from across the world. This stunning archipelago consists of more than 80 islands that capture the hearts of all visitors. It is the perfect getaway destination for you and your loved ones.

Since Vanuatu is known for its amazing landscapes and bountiful beaches, you can absolutely enjoy your vacation in this beautiful island. Your Vanuatu holidays will be one of your most unforgettable trips ever for you can never go wrong with such beauty.

Hence, here are some of the most important things that you need to know about the culture in Vanuatu so you won’t be very surprised when you get there: 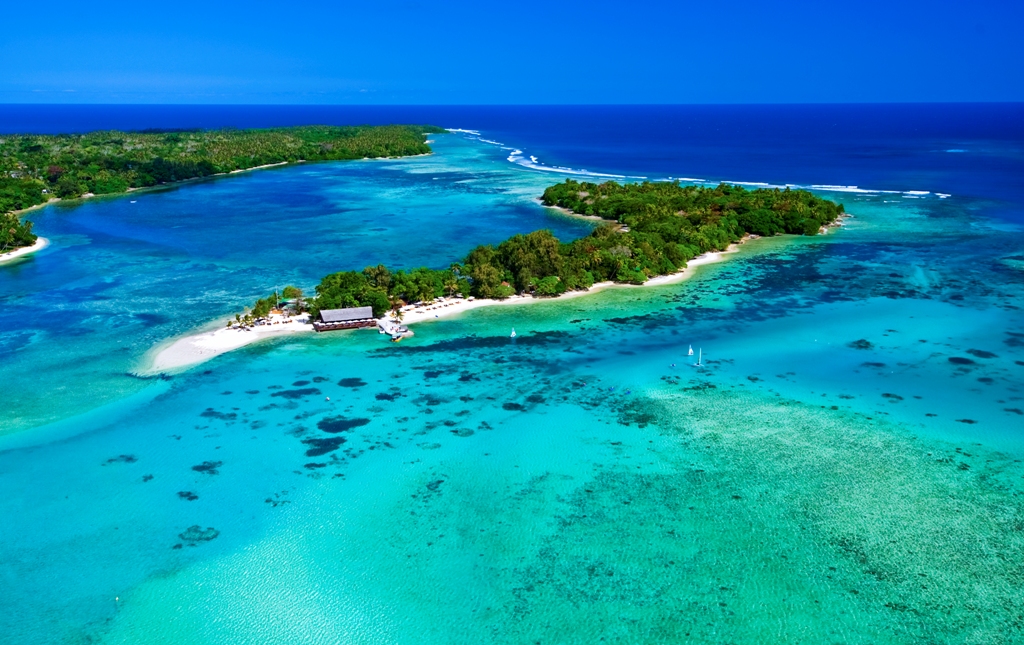 The locals in Vanuatu are called Ni-Vanuatu, which means “of Vanuatu.” They are mostly Melanesian and have lived in the archipelago for centuries now. Additionally, they are very welcoming and friendly to every visitor they meet in the islands. You will definitely feel the warm welcome of the locals when you visit Vanuatu and you won’t get to worry about anything.

As you set your foot to this one-of-a-kind island, never miss out your opportunity to taste its scrumptious local food. The contemporary Vanuatu cuisine is a combination of conventional European and South Pacific influences. Having been greatly influenced by the West, some crops, such as carrot, cabbage, pumpkin, and pepper, are now included in the Vanuatu diet. 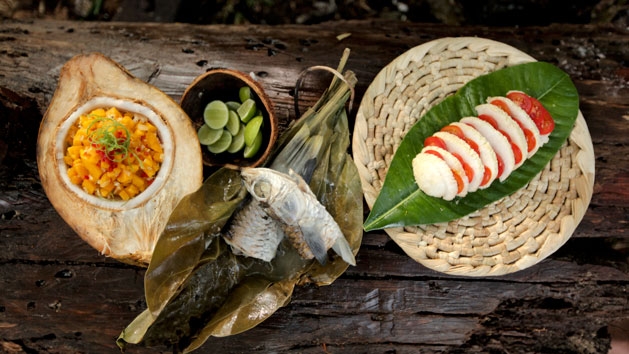 Make it a point to witness a live dance while you are in Vanuatu. Locals here still give importance to traditional music. They have frantic dances that are being accompanied by chanting and playing of musical instruments, which can be used in celebration of any occasions. It will be highly appreciated by the locals if you join or at least watch them sing or dance.

The most commonly used languages in Vanuatu are Bislama, English, and French. Apparently, this island nation is one of the most diverse lands on earth because it uses 115 mother tongues from across the entire archipelago. Moreover, locals can speak in English fluently, which won’t be a problem for anyone who speaks this language alone.

Ever since in the late nineteenth century, Christianity has always been the main religion of most families living in Vanuatu. However, as years pass by, there are some locals who reject Christianity and go on with their traditional religious beliefs and practices. Also, there are others who belong to the syncretic religious community, which is a combination of both local beliefs and Christianity.

As a whole, Vanuatu’s rich and diverse culture will give you an enjoyable trip to remember for your whole life. It is not everyday that you experience this kind of culture, so treasure it while you’re there. Furthermore, as a visitor to a foreign land, you have to keep in mind that it’s important to respect and value their traditions as well as beliefs. Nevertheless, Vanuatu is the ideal place to make the most out of your vacation with your family or friends.