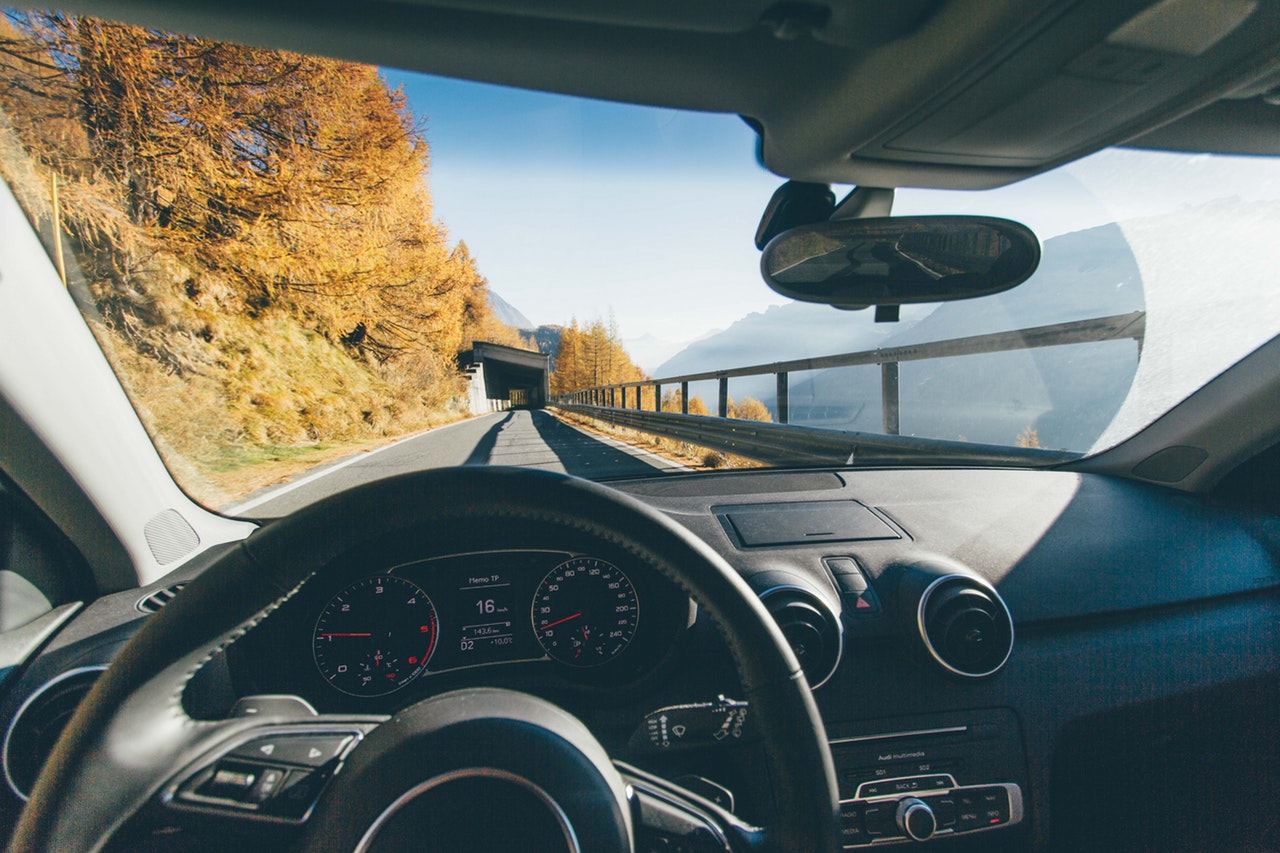 Many of us Brits have been favoring staycations instead of summer holidays abroad over the past few years, thus would instead prefer to indulge in what the United Kingdom has to offer. Going away often results in spending a week turning our noses up at the cuisine and designating hours hunting for the British pubs. Therefore, although it may be somewhat of an overused cliché, there’s no place like home.

When you’re competently driving the length and breadth of Britain during your staycation, it is essential that your journey is made as stress free and comfortable as can be. With that in mind, we are here to help you ensure you’ve considered all the essential checks before hitting the road this summer.

Whilst the fear of having your tyre explode going 70mph is of constant concern, it’s not the only risk that is present. Automotive testing has found that an underinflated tyre can increase your fuel consumption by around five percent. So not only will your fuel bill be much heftier that it should be, you’re also doing more damage to the environment.

A driver’s worst nightmare is understandably acquiring a puncture. Not only does it put you at a serious risk of crashing and causing detrimental harm to other road users, it’s a nightmare to get fixed and is likely to damage the rim. Handling levels are massively affected by tyres that are underinflated as well, with stopping distances increased and steering taking a similar knock. A tyre pump is easily stored in the boot, taking up limited space and will seem like a priceless purchase when you’re stood on the hard shoulder.

Although seeming like it’s a given, it’s vital you check the standard commodities that come with your car. Marketed as a space saver, most car manufactures in recent years have opted out of providing consumers with a full-size spare wheel, and in its place, you will find tyre sealant foam. Be comfortable that you know how to use it before heading off into the abyss, and if it’s a spare wheel, learn how to use a jack. 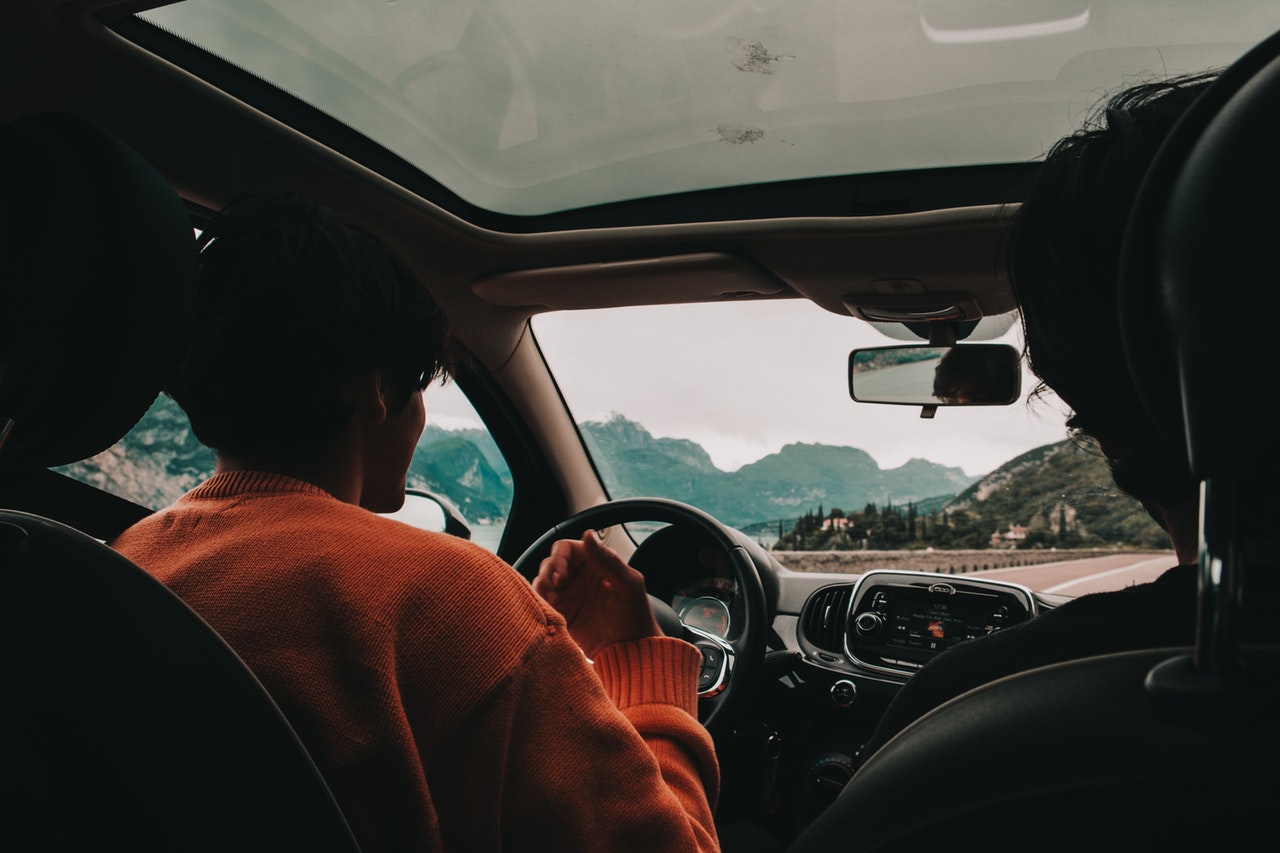 If you have time to ensure that you are well fed before the road trip, then surely checking to see if your car is also well fed makes sense, right? An engine check takes a few minutes but could save hundreds of pounds. Grab a bit of kitchen roll, pull out your engines dip stick, wipe away the oil and re-dip it to check your levels. If you’re running low, top it up. Most of us will ever only venture under the bonnet as soon as something goes wrong e.g. a Vesuvius-like cloud bellowing from the engine. Despite an exact timescale of how often you should check your oil not existing, experts suggest if you’re a regular driver you should check it at least once per month. Let your oil run too low or use the wrong one and you could be looking at serious damage to your car’s components.

Its highly unlikely you’re going to be spending all of your trip venturing along motorways, hopefully you’re going to be exploring the countries most iconic locations. Therefore, ensure you have your washer bottles topped up. Country roads that lead to some of the nicest camp sites are also used on a daily basis by tractors and other farm machinery, which are likely to spray muck over the roads. Following Google maps can be tricky enough, never mind having to do so with darkened out, dirt covered windows.

Once you’re satisfied that all checks on your car have been a success, it’s essential to think about yourself to help guarantee your journey is going to be as enjoyable as possible. Due to the fact the radio can become ridiculously repetitive, it may be worth considering setting yourself up with a lengthy playlist to help you on the road. If you fancy a few laughs along the way, a nice addition to Spotify as of late is the Best of British Comedy playlist, which includes a range of excerpts from stand up shows and BBC series Mock the Week.

It’s worth packing a few snacks and treats with you in the car to not only avoid the overly priced sandwiches motorway service stations have to offer, but to also prevent the question ‘Are we there yet’ being asked from the kids every 10 minutes of the journey. It’s important that you don’t overlook drinks either – remember to take plenty of cold and hot drinks such as water and fairtrade tea to keep you hydrated on your trip.

Evidentially more people are choosing the good honest British view as oppose to the sunny Spanish weather over the past recent years, so fill the tank, remember your car tyre pump and buckle up as you endeavor on your staycation. Remember this quick guide and it’ll take some of the stress out of the journey as well.

Jonny Gilpin is a copywriter for digital marketing agency, Mediaworks. Originally from Northern Ireland, but now based in Newcastle, he specialises in current affairs, lifestyle, and sport.