Animals In Wills: The Richest Animals 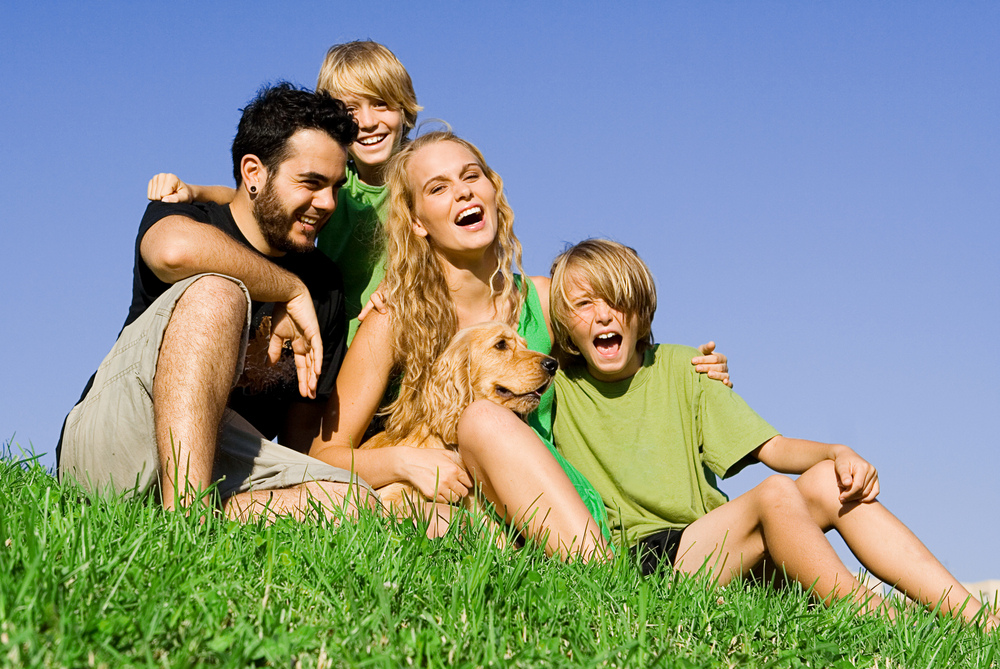 Our pets are our family, for many of us they are as beloved as children, for both those who are childless or have human children. So it’s important to consider what will happen to your little furry friend when you’re no longer here. It’s often considered taboo to talk about death and inheritances, but I think it’s important to get things out in the open before it’s needed, so there’s no confusion or room for arguments between family members. The Law House London can work with you to ensure your will is exactly how you want it to be, including comprehensive care and coverage inclusions for your furry children. If you’re worried you may be alone in your strong love and concern for your pets, think again, there’s cool infographic floating around that includes some surprisingly wealthy pets, that have had richness bestowed upon them from their owners’ wills.

Gunther IV – A dog that’s probably richer than you can imagine. He is officially the richest animal in the world and found his fortune from his father, German Countess Carlotta Liebenstein left Gunther III her fortune in her will, but as Gunther III passed away, the mighty sum was passed onto his pup, Gunther IV. You may find it a bit surprising that a dog is wealthier than you may ever hope to be, and weirder still that the wealth was passed on from another dog, but this just proves how much people adore their pets and want to be sure they are well looked after in their absence.

Blackie the Cat – Worth a cool £15M, Blackie found himself top of the richest cat list after his former owner, Ben Rhea, left half of his fortune in his death. As you can imagine, Blackie has his own personal caretaker to pamper him for the rest of his life.

Gigoo the Chicken – We don’t really tend to think of chicken’s as pets, but Miles Blackwell did and treasured his pet at that. While much of Miles’ estate went to charity, a considerable chunk was bestowed upon Gigoo to ensure he would want for nothing for the rest of his life. He may be the most pampered chicken in the world.

Silverstone the tortoise – his fortune may be small compared to the other pets mentioned today, but sitting at £16,667 it’s still a decent chunk of cash. Imagine all the quality lettuce you could buy for Silverstone with that kind of cash.

Check out the quirky infographic below: