Millions of people from all over the world dream about living in New York City and many of them take a leap of faith and move to New York to find a better life. From world-class dining and entertainment to unmatched career opportunities, New York is the place to be. Naturally, the 8 million residents of Manhattan, Brooklyn, Queens, The Bronx, and Staten Island take great pride in where they live. Just like any other place, though, New York City has its own unique set of drawbacks that locals  adapt to.

New York is an iconic city, considered a financial and cultural hub of the world, but it can also be a stressful and competitive place to live. After one takes the time to consider New York City’s incredibly high rent prices, cramped subways, never-ending congestion on the streets and sidewalks, and overall fast living pace, it is no wonder why New Yorkers are famous for their no-nonsense approach.

Despite all of New York City’s opportunities, all of the factors listed above can make New York a stressful place to live for even the calmest people. It can be challenging to find personal space and quiet time in the city that never sleeps, ultimately leading to increased anxiety, fatigue, and stress. If you are looking for a few ways to reduce anxiety while living in New York City, consider these mental health tips for New Yorkers. 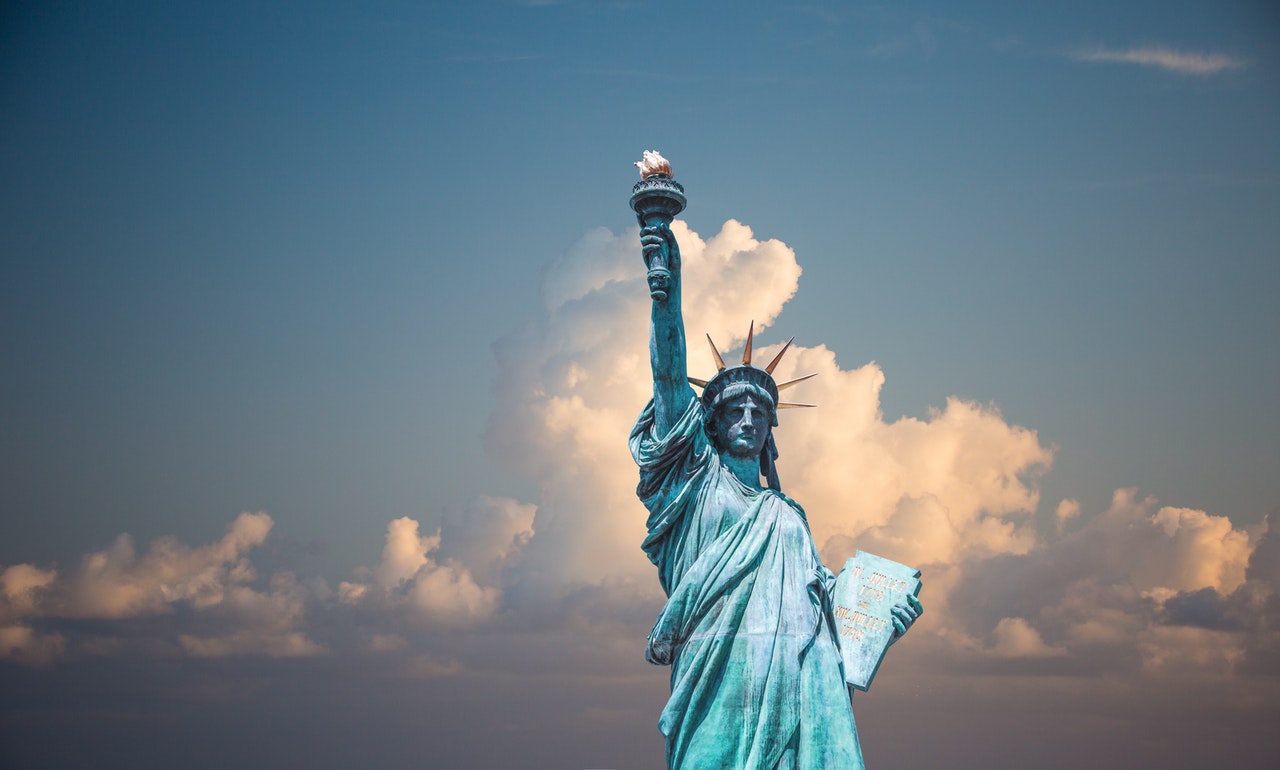 The level of noise pollution in New York City is famously excessive. Most New York City locals have accepted constant police and ambulance sirens, and other common city sounds, as a part of their everyday life. In fact, a whopping 20% of New York City residents say they are regularly disturbed at home by unwanted outside noise.

All of this noise eventually takes a toll and can cause anxiety levels to spike. If you are already feeling stressed, the last thing you need is to be woken up at 2 a.m. by an emergency down your street or a loud argument at a nearby bar.

Try to find some time each day to escape the noise of the city, even if it is as little as 10 minutes. If you aren’t sure where to go for some quiet, you can always find some relaxing, calm music and throw on a pair of noise-blocking headphones.

Cut back on cramped quarters

New York City just doesn’t have a lot of space, and locals are bound to find themselves in some tight spaces throughout a normal day. Apartment sizes are infamously small in comparison to other major cities. The New York subway system, notorious for its lack of cleanliness, can be especially distressing for riders who are averse to small, overly crowded spaces. Most subway lines are underground, usually smell of dirty air, and often get so crowded that people are practically piled on top of each other.

The reality of NYC living means that you probably aren’t going to be able to avoid tight spaces completely, but do your best to avoid cramped situations if at all possible. Try to take an alternate route to work that avoids the subway a few days a week, or try to schedule more meetings in open spaces such as a park.

New York can be an intense place, from bright lights to crowded sidewalks; just walking down the street can be enough to trigger some anxiety. It is important to take some time during the day to take a deep breath and relax. Deep-breathing techniques can help you learn to manage your anxiety during a stressful day. If you aren’t sure how to start, you may want to consider therapy. New York is home to world-class mental health professionals and therapists who can point you in the right direction regarding how to learn breathing exercises and other stress-releasing techniques for you.

Even the most seasoned New Yorkers are prone to the occasional bout of mental burnout if they do not take some time to escape the hustle and bustle of the city. Take a trip to beautiful upstate New York or the coast of Long Island to enjoy life away from the city once in a while.