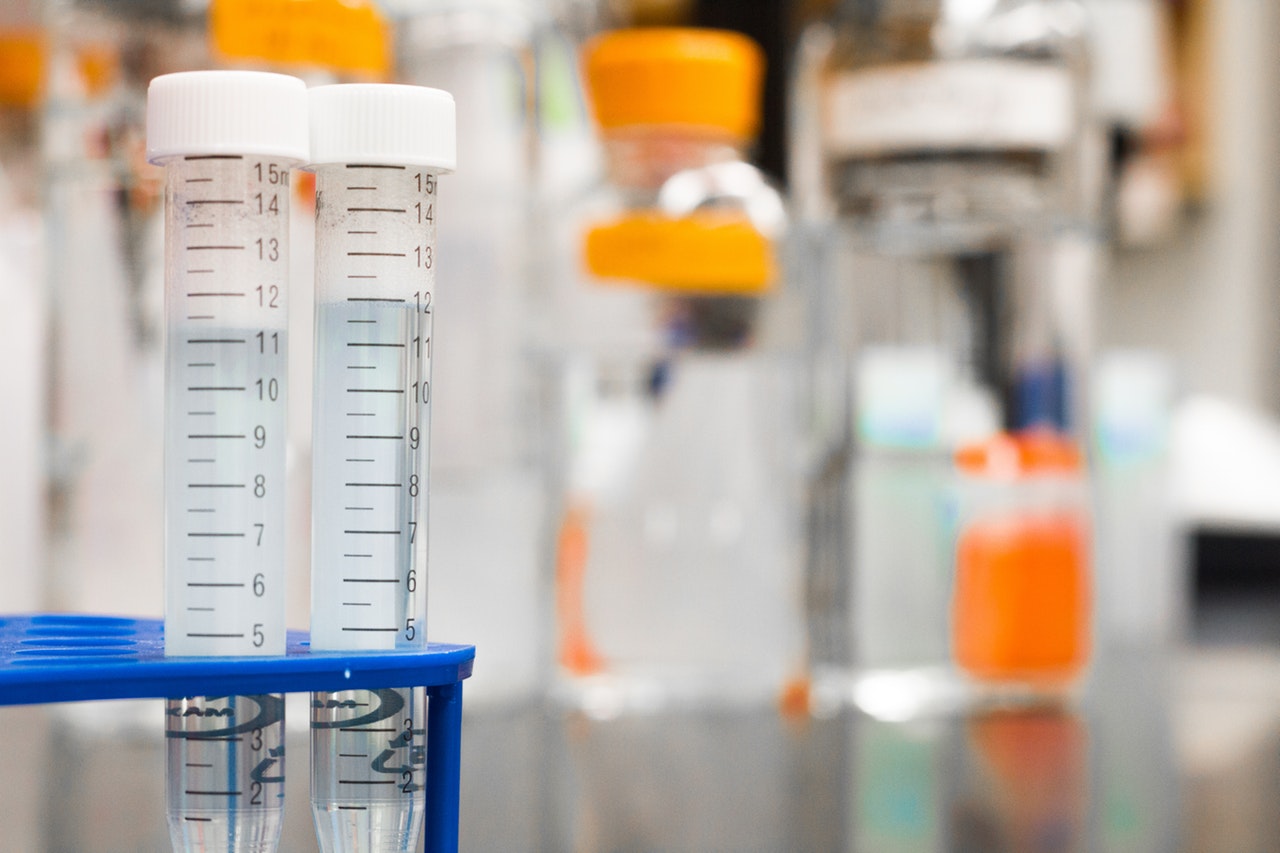 Everyone knows that eye color, hair color, and many other physical attributes are inherited from a person’s parents. This knowledge often leads people to remark on whether or not children look more like their mother or father and leads new parents to wonder who their child might look more like.

These traits are the result of genetic mutations that are “copied,” or passed down from parents, when an egg is fertilized, and a child is conceived. Every person’s genes were copied from their parents’ genes, so if your parents had a particular mutation in a particular gene, it is likely that you will have it as well. However, there are cases in which “extra” genes are received from the parents, or cases in which some genetic material is missing or damaged.

As we learn more and more about the human genome, scientists are also learning more about particular genes, their mutations, what causes them, and how to detect them. Some mutations are known to cause genetic diseases, while some genetic disorders happen randomly when DNA is being replicated. So, what are the different kinds of genetic disorders? And how can we test for them?

However, there can be errors that occur when an individual receives too many chromosomes– these conditions are called “trisomies,” because three chromosomes are inherited where there should only be two. There can also be situations where chromosomes or parts of chromosomes are missing or damaged, causing disorders called “microdeletions.” These conditions vary greatly in their severity but can cause developmental and intellectual disabilities that greatly affect the child’s quality of life. A common example of a trisomy is Down syndrome, in which a child receives an extra copy of the 21st chromosome.

Because these abnormalities are not preventable and mostly random, non-invasive prenatal diagnostic testing can identify chromosomal abnormalities in the fetus before it is born. 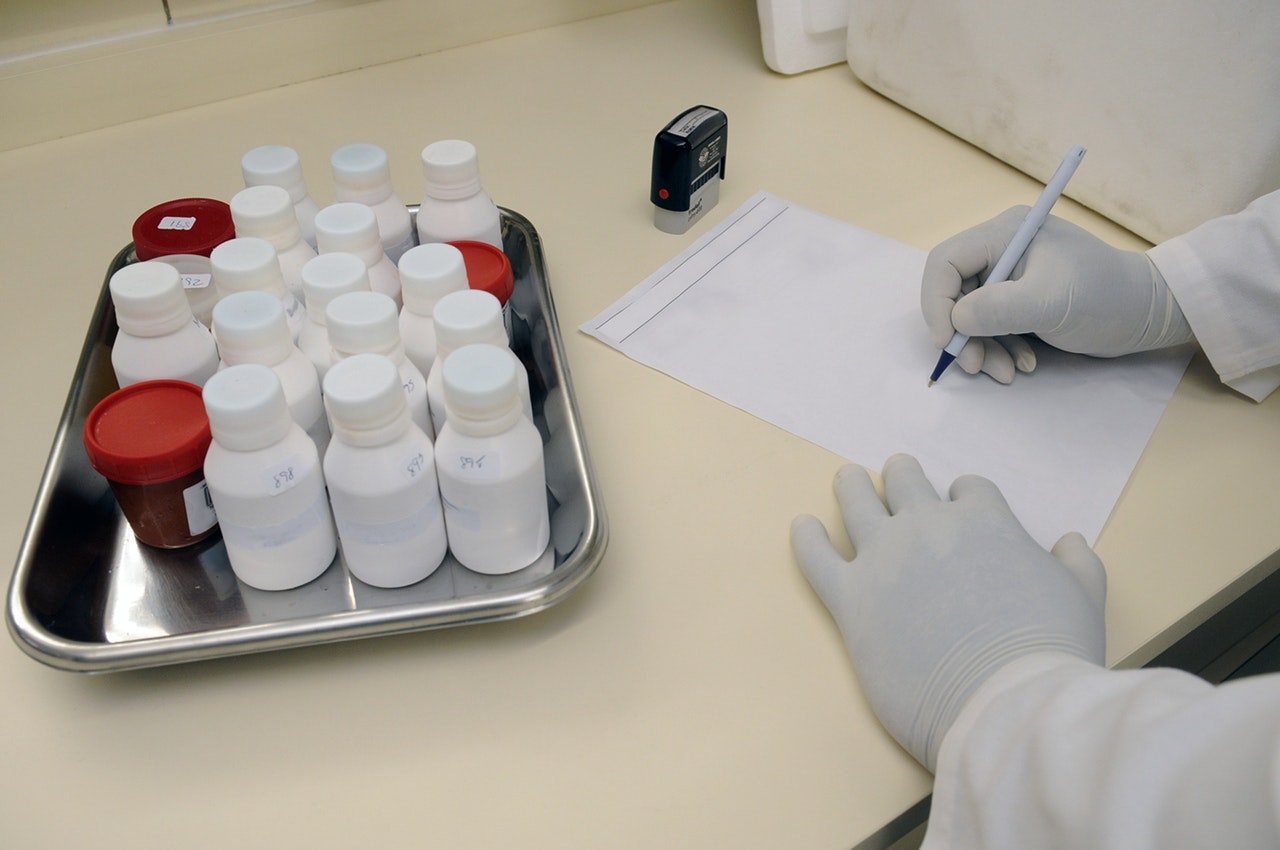 In contrast to chromosomal abnormalities that occur randomly, hereditary genetic disorders are passed down to children from their parents. Depending on the mutation and the gene it affects, these conditions can be passed on in several ways. Sometimes a child needs to inherit only one copy of a defective gene in order to be born with the disorder, and in other cases, they must inherit both copies of the same defective gene. This can also vary depending on the sex of the parent, the sex of the child, and what genes is being passed on. Some common examples of hereditary genetic disorders are cystic fibrosis, sickle cell anemia, and fragile X syndrome.

It’s important to ask questions with your family about medical history to get a better idea of what kinds of genetic diseases you are at risk of inheriting. Genetic carrier screening is able to determine what genetic mutations you are at risk of passing down to your children, and the likelihood that your child will be born with a genetic disorder. Your doctor or genetic counselor will be able to answer any questions you have about hereditary diseases, and what kinds of screening options work best for you and your partner.

Genetic mutations can also be responsible for a person’s susceptibility to many chronic conditions like cancer, diabetes, heart disease, and more. These particular genetic mutations, combined with other lifestyle factors of the patient, can lead to an increased likelihood of developing these diseases.

Scientists are now able to isolate and identify some of these genetic mutations. Some common examples of this are the BRCA1 and BRCA2 gene mutations, which are detectable through genetic carrier screening and can increase a person’s risk of having breast cancer later on in life.

Speak to a Genetic Counselor

Genetic counselors are professionals that have been trained to work closely with families who have a family history of hereditary genetic disorders, hereditary cancers, or are concerned about their child being born with a chromosomal abnormality. If you are interested in learning more about your DNA, genetic carrier screening options, or other genetic syndromes that can affect your child, you can ask your doctor for a referral to a genetic counselor in your area, or you can find one from the National Society of Genetic Counselors.