Dublin is really one of the most interesting cities in the world. Ireland’s capital has seen a huge range of major historical events, housed some of the world’s most impressive creators, and always has something going on for visitors. There’s so much to see that I’ve put together a few recommendations to help you plan a great family trip to the capital.

I stayed over in the Stephens Green Travelodge Dublin hotel right in the city centre (although not as expensive or noisy as I worried it would be), mainly for the convenience, with a whole lot of Dublin’s best sights found around the centre. I arrived in Dublin pretty late on the Friday, so we didn’t have time to do much of anything but settle down. 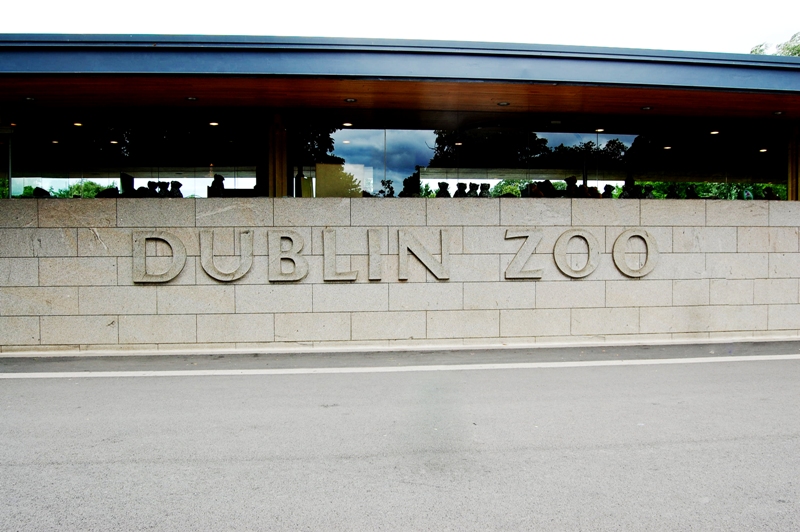 Saturday ended up being really bright, so I decided to check out a bit of Dublin’s natural beauty. Despite being a major city, the place is surprisingly full of nature, with a whole series of places to check out around. One of the oldest and most impressive parts is Phoenix Park, a huge expanse of lawns, forests, flowers and deer (we didn’t have a chance to see the herd but more than made up for it later on).

Phoenix Park’s placed right next to Dublin Zoo, one of the city’s oldest and most loved sites. Opened all the way back in the 19th century, the zoo’s almost 200 years old and hosts some of the world’s rarest and most impressive animals.

The zoo’s designed to give creatures as close to a natural environment as is possible, with a few different environments holding a huge number of different animals. The most impressive was the African Savanna area, with rhinos, zebras, giraffes and chimpanzees all walking round, while the Asian Forest showed off lions, tigers, monkeys and more. There’s literally hundreds of different types of animal around.

Later on in the evening, I decided to head back to Phoenix Park and have a nice little picnic, with the park having a few great areas to chill out in. Dublin can get pretty expensive for food, so it was nice to have a good choice for eating on a budget. 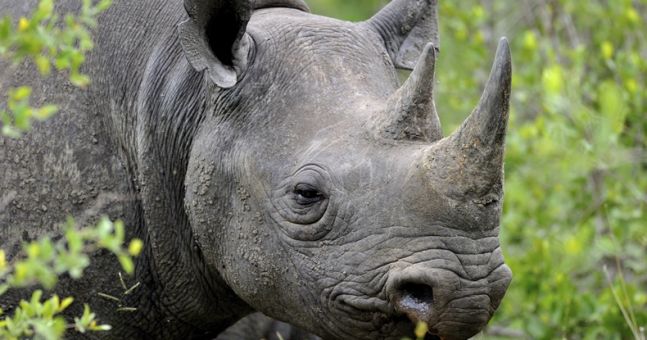 Sunday was mainly spent exploring a couple of the historical and artistic parts of Dublin. There’s a whole lot of free museums and galleries around the city. I’d really recommend the National Museums whether you’re visiting alone or taking the kids along. 3 completely free museums around Dublin show off different parts of Irish history, though I only really had time to visit the two near the city centre (about 10 minutes from our cheap hotel room)

I really loved the Natural History Museum, showing off a few rare and extinct animals (not usually my kind of thing – I prefer them when they were alive!). About half the museum’s closed at the moment, with the building not having enough fire exits in the upper floors, but there’s still a lot to see. All in all, Dublin has plenty to interest any visitor, whether you’re travelling alone or staying for a while with the family. I’ll definitely be coming back sometime, with a whole lot left to see around the city.