Email Is Being Modernized By Unroll.Me 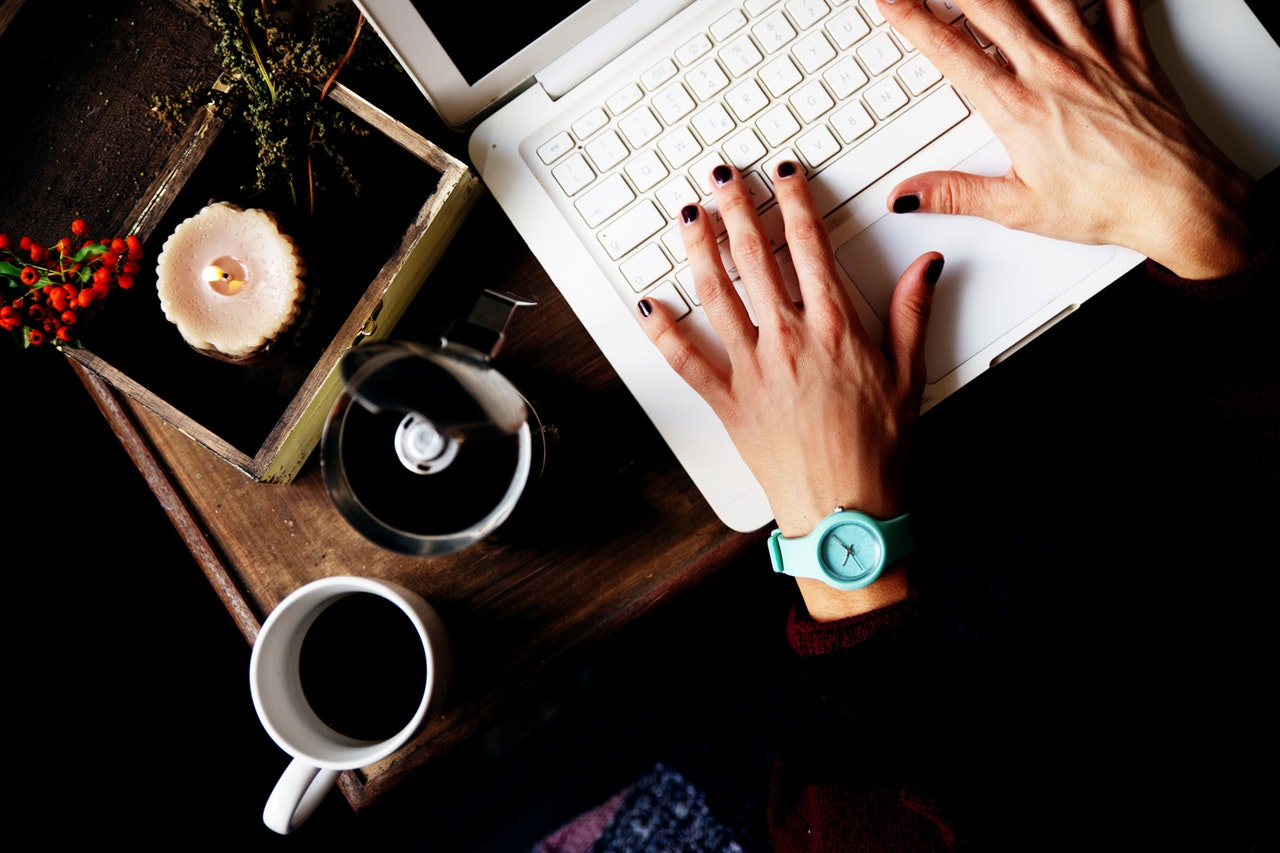 Everyone out there today has an email, right? Only the oldest generations of today grew up without email being around since it was invented in the 60s. Despite being one of the oldest and most used forms of communication to date, not all that much has changed when it comes to how emails work in general.

The style and setup of emails may have changed over the years, but so has the entirety of the internet as technology continues to get better each year. With home computers and smartphones, email is still a great way to communicate and store all kinds of things, but anyone who is an active email user knows just how cluttered an email can get in just a couple of days. As the clutter piles in, it becomes more apparent just how clunky the normal tools are to organize your email. 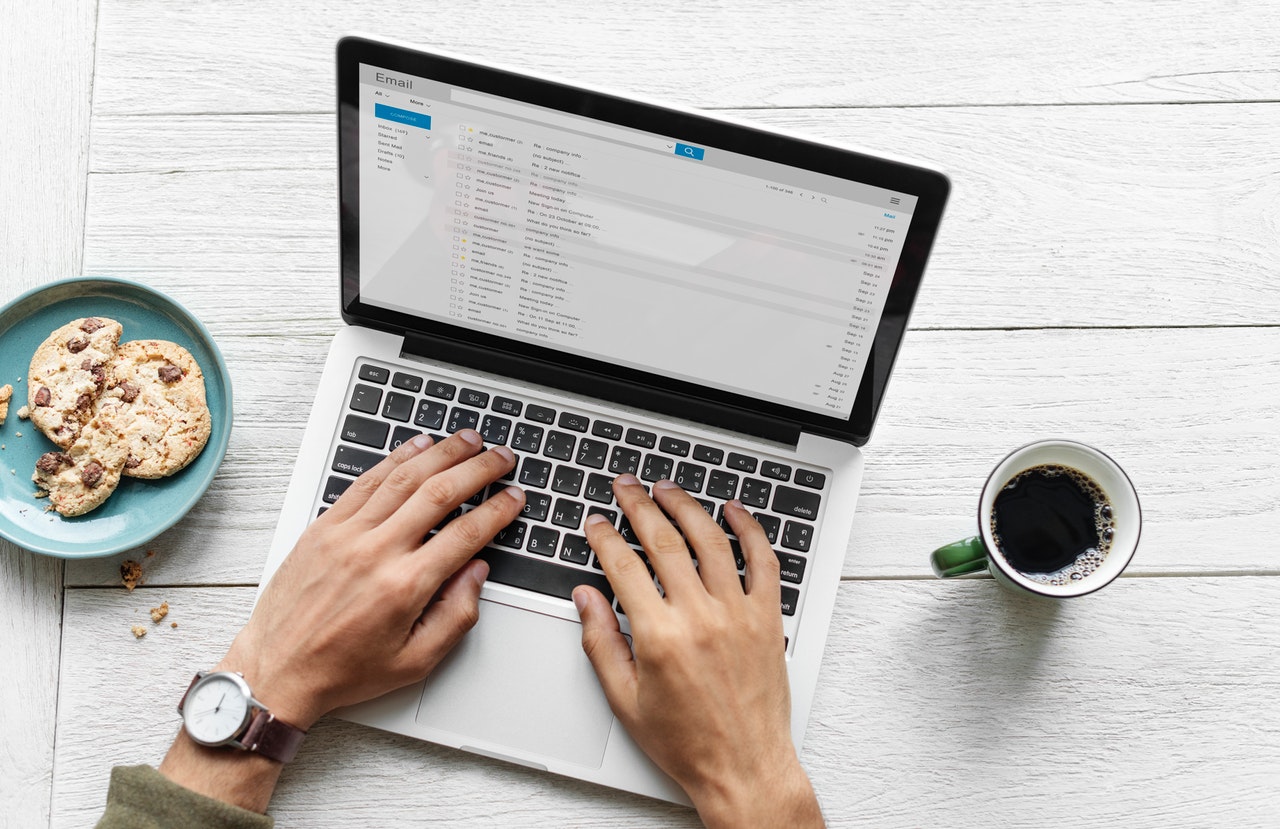 There Is A Better Way With Unroll Me

Unroll.Me is a service designed to help people organize their emails quickly and easily on a timed schedule. Jojo Hedaya and Josh Rosenwald came up with the idea for the company in 2011, two budding entrepreneurs that were both dealing with an unruly email. When the duo realized their emails were taking up far too much of their time, they put their entrepreneurial heads together and came up with an innovative idea to solve the problem.

Jojo and Josh’s service is very simple to use, as it should be to take the strain out of operating a heavy email. Users are able to set up specific times when the service should run and clean out their emails, which will only remove subscriptions from your email that were previously selected when setting up Unroll Me. Along with cleaning up an individual’s email, the service also provides a roll-up newsletter, which combines any newsletters a user wants in an organized fashion.

Sometimes The Best Things Are Free

There is nothing better than a service or product that is simple to use and works just how it’s supposed to. Actually, the only thing that can make things better is when the service or product is free, and Unroll.Me has been free since it released in 2011. Despite being a free service, Unroll Me saw heavy growth in the first three years and was eventually picked up by the corporation Slice. Because Slice is a sort of shopping service, they are able to maintain a free Unroll Me through the collection of anonymous market research, which comes from all of the spam emails they help clean up.

Jojo Hedaya’s company is still on the young side, but Unroll Me has been steadily growing and changing the field in the email service market since its inception. Millions of people have opted into Unroll Me to date, and many more are expected to join now that Unroll Me is a subsidiary of Rakuten Intelligence.