Exploring the history of Scotland’s most iconic buildings 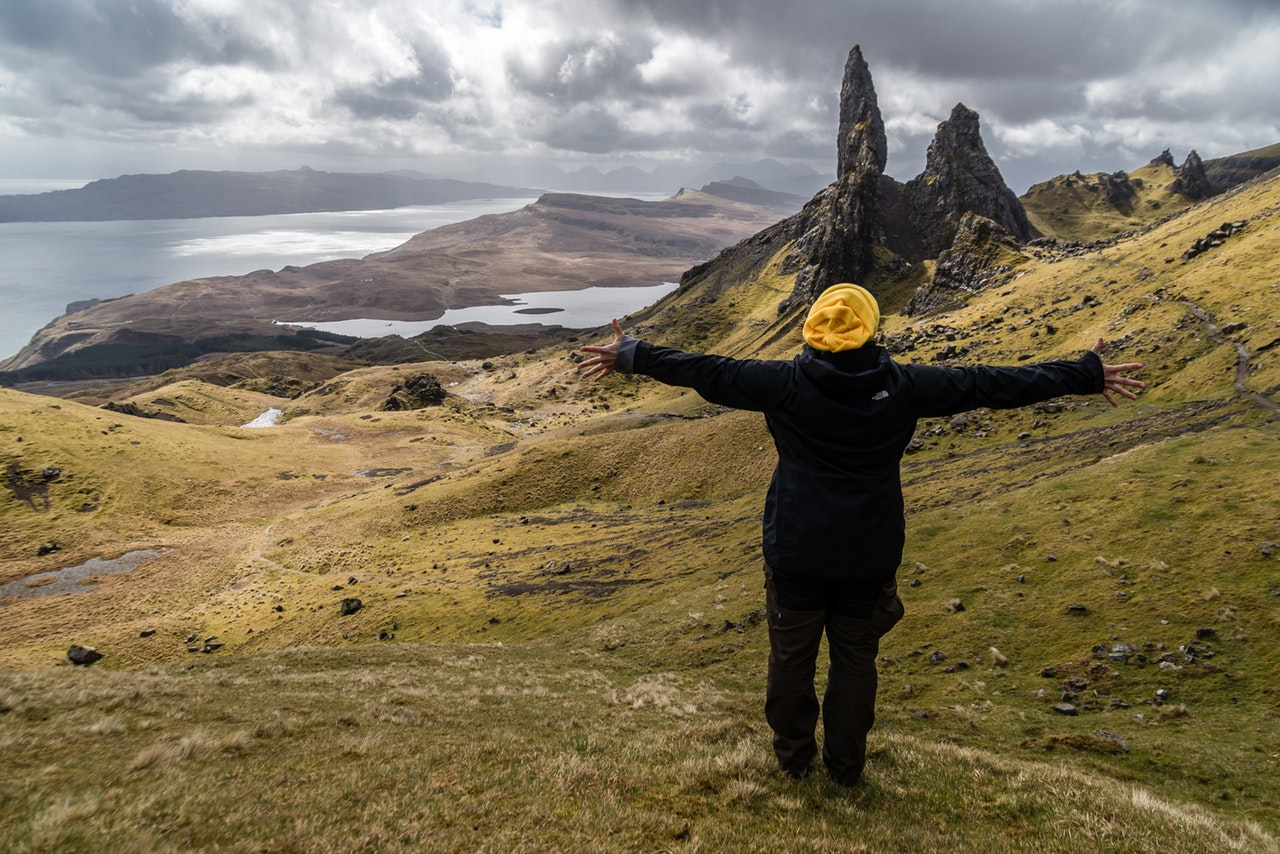 Change is never a bad thing, and sometimes a little refresh can go a long way. This could be in the form of a new wardrobe, a dramatic haircut, or even an entirely new lifestyle choice.

This applies to buildings too and there are so many sites around Scotland that have stood tall for centuries, and they all tend to have a unique back story with historic ties and origins over the years. What might surprise you is just what those uses have been, and in this article, we’re exploring iconic Scottish buildings to uncover their original purpose compared to their current use.

St Andrews in the Square

Originally built as a place of worship, you’ll find the Grade A listed building St Andrews in the Square in Glasgow. The 18th century former church was built around 1754 and maintained its original purpose as a church up until 1990. But rising costs for its maintenance saw the building sold to the Glasgow Building Preservation Trust for £1 in 1993.

The building was in desperate need of some revitalisation, but its sensitive nature demanded a project that would not compromise it in years to come. Now, it is Glasgow’s leading performing arts centre, hosting facilities such as a café, toilets, and dressing rooms. It was reopened with its new purpose as a centre for Scottish culture on St Andrew’s Day in 2000.

Now, you can tie the knot, hold a conference of a formal awards dinner St Andrews in the Square, to name but a few of its modern functions. Its gorgeous architecture is steeped in history, and it also boasts a 250 guest capacity.

William H. Playfair designed the building which now houses one of the most striking hotel Edinburgh has to offer in 1822 by. You may recognise Playfair’s name, as he also designed the stunning National Monument in the capital city, as well as the National Gallery.

The hotel is part of a larger string of other sites on Windsor Street, built originally to serve as private townhouses. Playfair designed the street to form part of his Eastern New Town scheme, and so the Cairn Hotel Edinburgh is a great example of one of the few domestic commissions done by the leading 19th century Scottish architects.

Many of Playfair’s classic hallmarks characterise the building, including a wrought iron balcony designed with a trellis pattern and Greek key border, as well as distinctive railings. In fact, Playfair himself was a primary driving force behind the Greek Revival in Edinburgh during his time, with his work earning Edinburgh the reputation of being the ‘Athens in the North’! 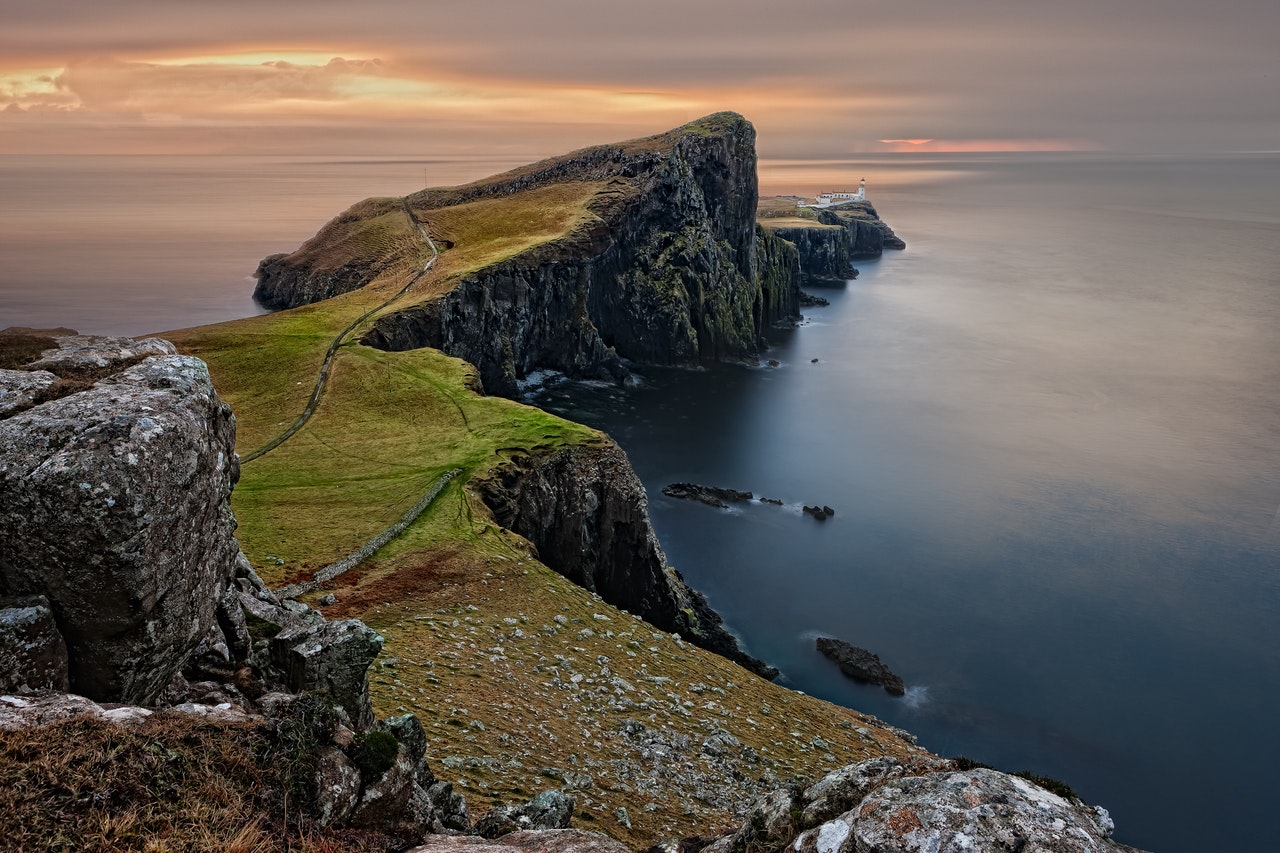 Òran Mór is unmissable, standing at the top of Byres Road in Glasgow. The name is Gaelic for “big song”, for those wondering, fitting in with its illuminated neon hoop suspended around the former church’s spire, and equally colourfully-lit windows. Òran Mór is a unique whisky bar and events venue, occupying a rather unconventional site.

Built in 1862, the church was a local place of worship for nearby residents. A notable feature of the church building is the 11 carved heads that decorated the arches of the main hall of the church, now the auditorium of the Òran Mór. Each head represents a prominent figure of the church.

The distinctive heads watch over performances, gigs, weddings and club nights now, which is perhaps a sign of the times! Overlooking guests at the whisky bar and restaurant, the eccentric setting certainly draws people in. The venue is particularly noted for its wide range of whiskies on offer, with over 280 malts to choose from.

The Timberyard restaurant in Edinburgh was used as a site for Lawson’s Timber, as some locals will be able to recall. But that wasn’t how life started for this warehouse building. In fact, the brick warehouse started out in the 19th century as a props and costume store!

There’s also a space separate from the main restaurant, called ‘The Shed’, a bare brick outhouse which has a wood burning stove and caters for up to 10 guests.

The chopped logs which feature frequently in the décor nod to the site’s most recent use, and less so to its origins. As for the food, this one is certainly as intricate and unique as the building’s history, with fresh, foraged ingredients on offer. The Timberyard also grows its own herbs and ingredients, as well as filtering and bottling its own water.

Many old buildings are overlooked when it comes to development projects, and this leads to an abundance of abandoned sites. Should we see more of these types of structures being reused for modern purposes? A new lease of life would add to the rich history of the buildings which once defined our city’s, while also preserving local culture to contend against increasing modernisation.