This year Chinese New Year was celebrated on the 8th of February. Chinese New Year, is one of the largest and most important holidays on the Chinese calendar, and for many Chinese it’s the only time of the year that they get to go home and see their families.

This year is the year of the monkey, and outside of Asia, the biggest celebrations are usually in London. Fireworks are one of the main ways that the Chinese celebrate this holiday and the fireworks come in all shapes and sizes. Some of the most popular include fountains, sparklers, rockets, set pieces, and wheels.

Fireworks account for many injuries each yet, and this infographic has some handy tips to help people stay safe. Pryers has done plenty of research into the holiday so that we can be informed. 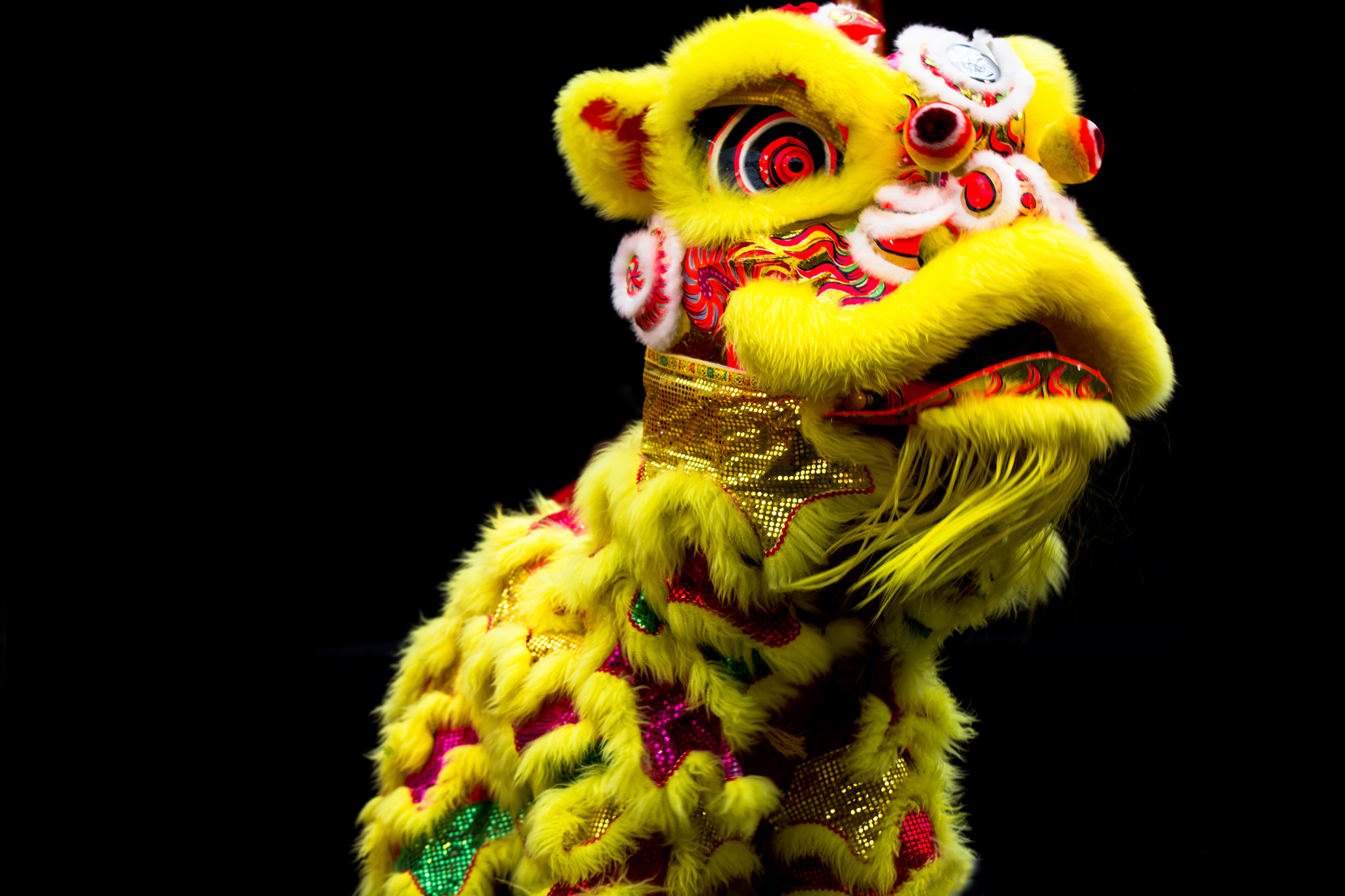 It’s important to never carry fireworks in your pocket or re-light a firework which didn’t go off. It’s also a good idea to keep fireworks in a tin before using and to avoid wearing loose clothing or items like scarves. Keep a bucket of cold water and a hose close by in case you have an accident and be sure to put all used fireworks and Into the bucket once you’re finished. Children need to be closely supervised with fireworks as they can get excited and hurt themselves. Many pets are scared of fireworks and should ideally be kept inside away from the loud noises. It goes without saying but you should never ever throw fireworks, and all fireworks should comply with BS7114.

Fireworks cause many injuries every year with 31% of these to hands, 25% to eyes, 14% to faces and 10% to heads. 52% of accidents happen at family or private parties, 27% been in the street or other public place, and 13% happen at large public displays. This is why it’s so important to remain vigilant at home. 39% of injuries were caused by rockets, 20% by air bombs and 19% by sparklers.

Close to 125,000 Chinese live in London, and the celebrations began on Valentine’s Day, when thousands of people watched the parade in Chinatown which featured music, acrobatics, pyrotechnics, and activities. According to officials the New Years celebrations were the largest in the world outside of China. A Dragon wandered through the streets, along with performers banging traditional drums and 10 teams performing the largest lion dance in Europe. 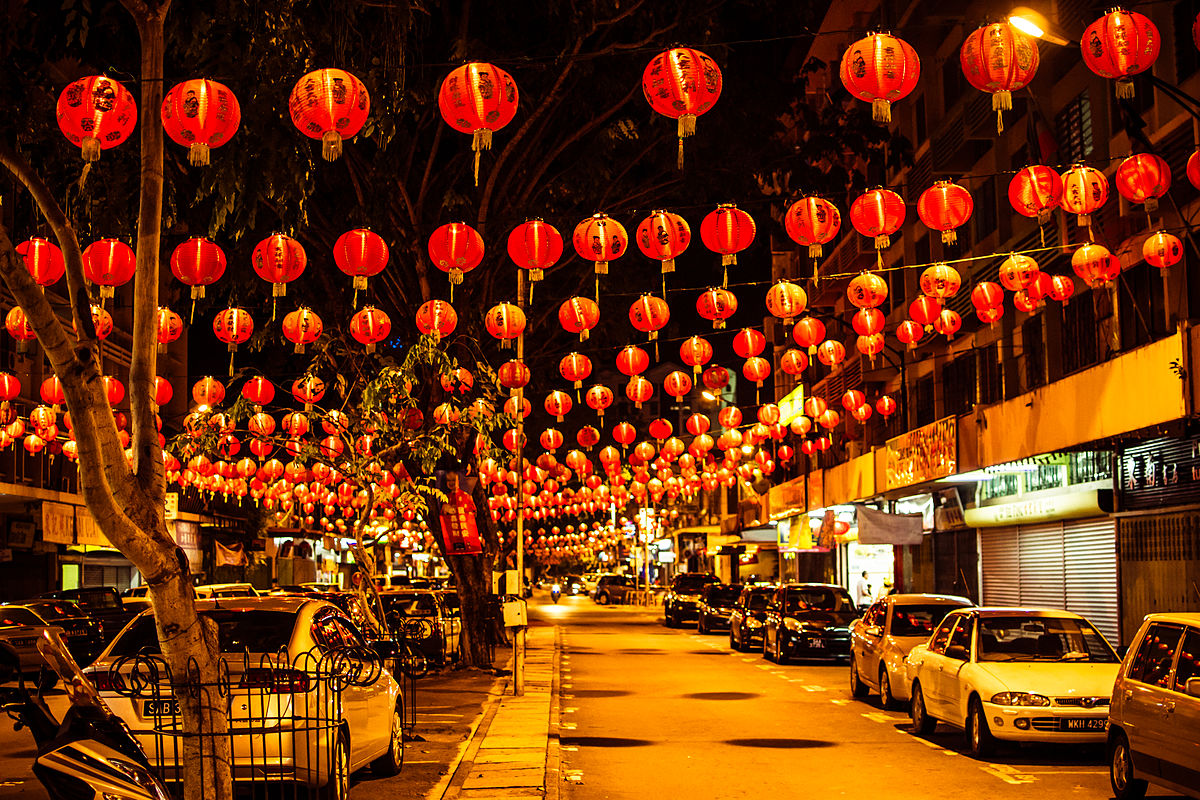 Regent Street celebrated with a traditional Chinese Wishing Tree which is synonymous with fortune and good luck. Chinese tradition says that hanging your hopes for the year to come on the Wishing Tree encourages your dreams to come true, and members of the public were invited to receive a wish from the tree which was written a Chinese calligrapher for extra good fortune.

Take a look at the infographic below for more information: