Five fun things to do in Barcelona

Barcelona may not be the capital of Spain, but it’s certainly the city that draws the most visitors thanks to the fact that it makes an almost perfect holiday destination. There’s a bit of everything here – lovely weather, lively beaches, great nightlife and a large portion of art, culture, shopping and eating.

So what are five great things to do while you’re visiting the Catalan capital? 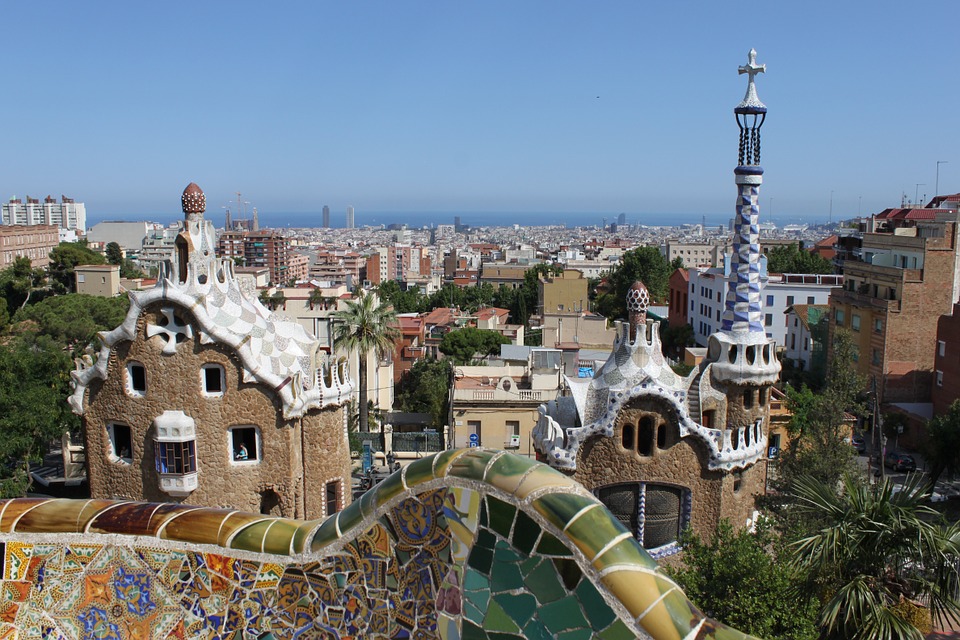 Much of Gaudi’s finest work is found in Barcelona, and visiting the city you have the perfect opportunity to see the architect’s work first-hand. Parc Guell was originally planned as a residential property development, but only two houses were built. The land is now owned by the city and contains a number of structures designed by Gaudi, including the Salamander sculpture. Another great work by Gaudi is Casa Mila, and there are tours of the interior and the roof structures. It’s considered to be Gaudi’s most eccentric work as there isn’t one straight edge on the outside of the building. Of course, no visit to Barcelona would be complete without seeing La Sagrada Familia. This is the basilica designed by Gaudi and where he is buried. Although work commenced in 1882, the basilica is still not completed. 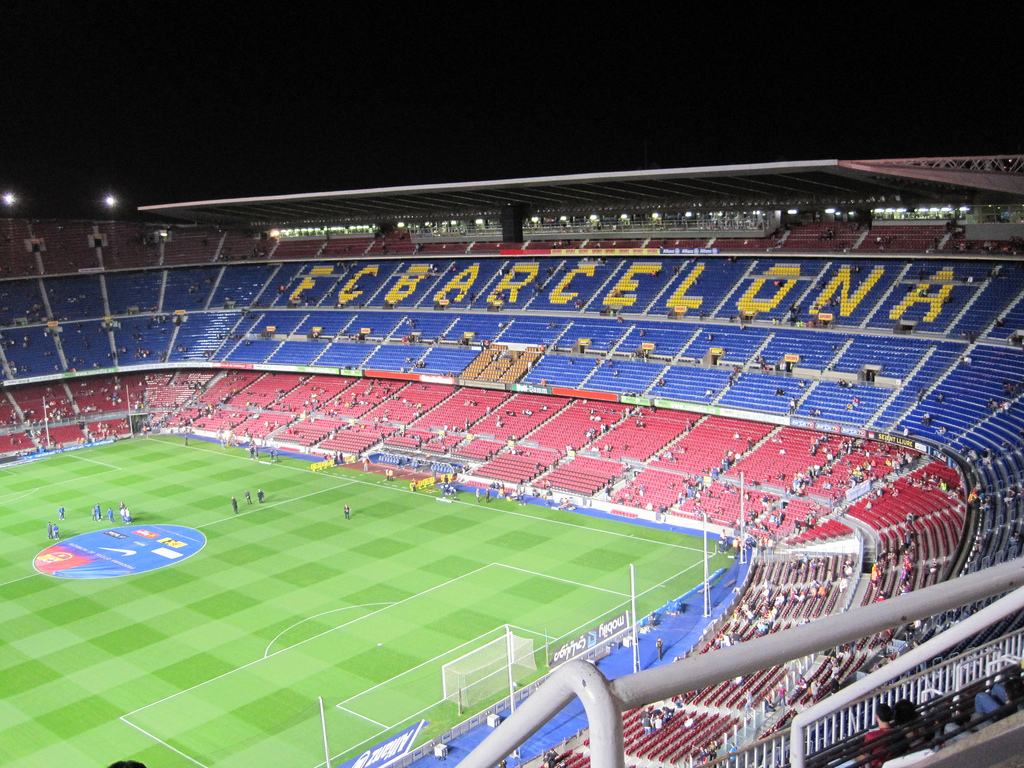 Barcelona are at the time of writing at odds of 2/9 to win the title in La Liga betting and any home game always promises to be a spectacle. Better yet if you can get tickets to watch El Clasico, the name for any game when Barcelona come up against their biggest rivals, Real Madrid. The first El Clasico of this season was won by Barcelona. If you can’t get tickets, you can always make do with a tour of the stadium, Camp Nou. With a capacity of 99,000, this is one of the most impressive sports arenas in Europe.

If you want to be entertained by jugglers, fire-eaters and other street performers, while you stop off between different tapas bars on a balmy summer’s night in Barcelona, there’s no better place to go than Las Ramblas. This is a series of streets that are linked but each have an individual flavour to them. It’s also where you’ll find the Boqueria Market.

Climb up to Montjuïc

Or take the cable car! To the south-west of the city centre, you’ll find Montjuïc, a hill with a flattish top where you can get amazing views over Barcelona’s harbour. It was originally a site for the city’s fortifications, the last of which, Castle of Montjuïc, still stands today. Montjuïc is also where you’ll find the Palau Nacional. This was first constructed as the central pavilion for the International Exhibition, in 1929. It now houses the Museu Nacional d’Art de Catalunya (MNAC).

Take time out on the beach

All that sightseeing can be hard work, so when you just want to relax for a while, head to one of the seven beaches in Barcelona. Best of the lot is Barceloneta, which is nearest to the city centre and very popular and so a great place for people-watching. A boardwalk also runs along the back of the beach, so there are lots of joggers and cyclists.