Have you Thought About Travelling to Cuba This Year?

This year an American embassy will be opened in Havana, Cuba. President Obama wants full diplomatic relations resorted with the country, after more than 50 years of sanctions.

Obama called the previous approach “outdated”, and the move will change Cuba significantly over the next few years. Travel restrictions will ease for citizens of the United States, who will be able to go for education, religious, and professional activities, along with family visits and public performances. 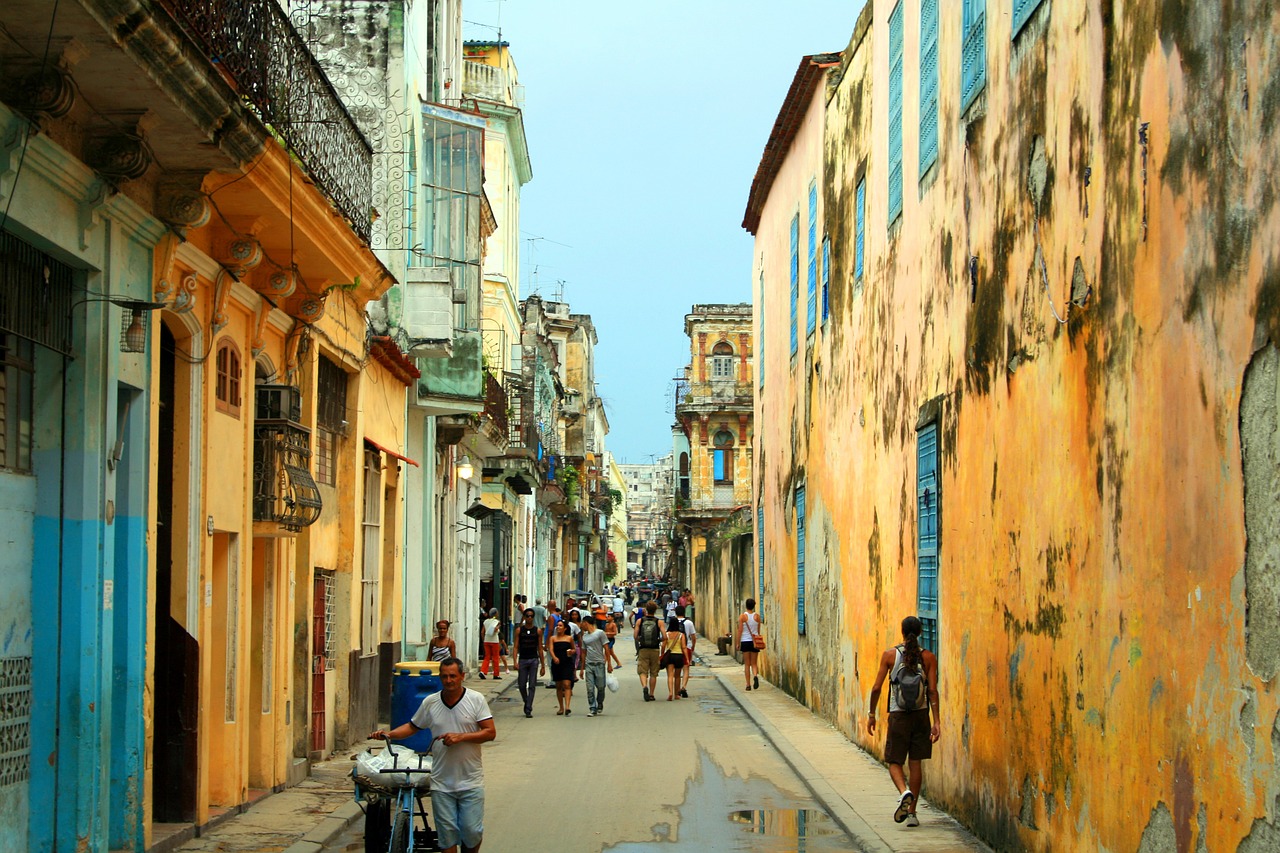 This means it’s only a matter of time before Cuba becomes just another country with Starbucks, McDonalds, and KFC. The country had previously been “frozen in time”, and the shortages of oil, food, and consumer goods meant that it had to develop differently to other countries who could rely on Western investment and tourism.

If you want to see the place before it becomes “Americanized”, you could consider visiting the country as soon as possible. Prices are predicted to rise as the travel restrictions ease, and U.S companies have already announced plans to move into the country, such as Hilton Worldwide and Marriott International, along with banks and fast food franchises.

You may be aware that the country is famous for its old, classic cars, which are mainly from the 40’s and 50’s, providing the perfect photo opportunities for visitors. However as economic sanctions are lifted, we can expect the locals to upgrade to newer vehicles. 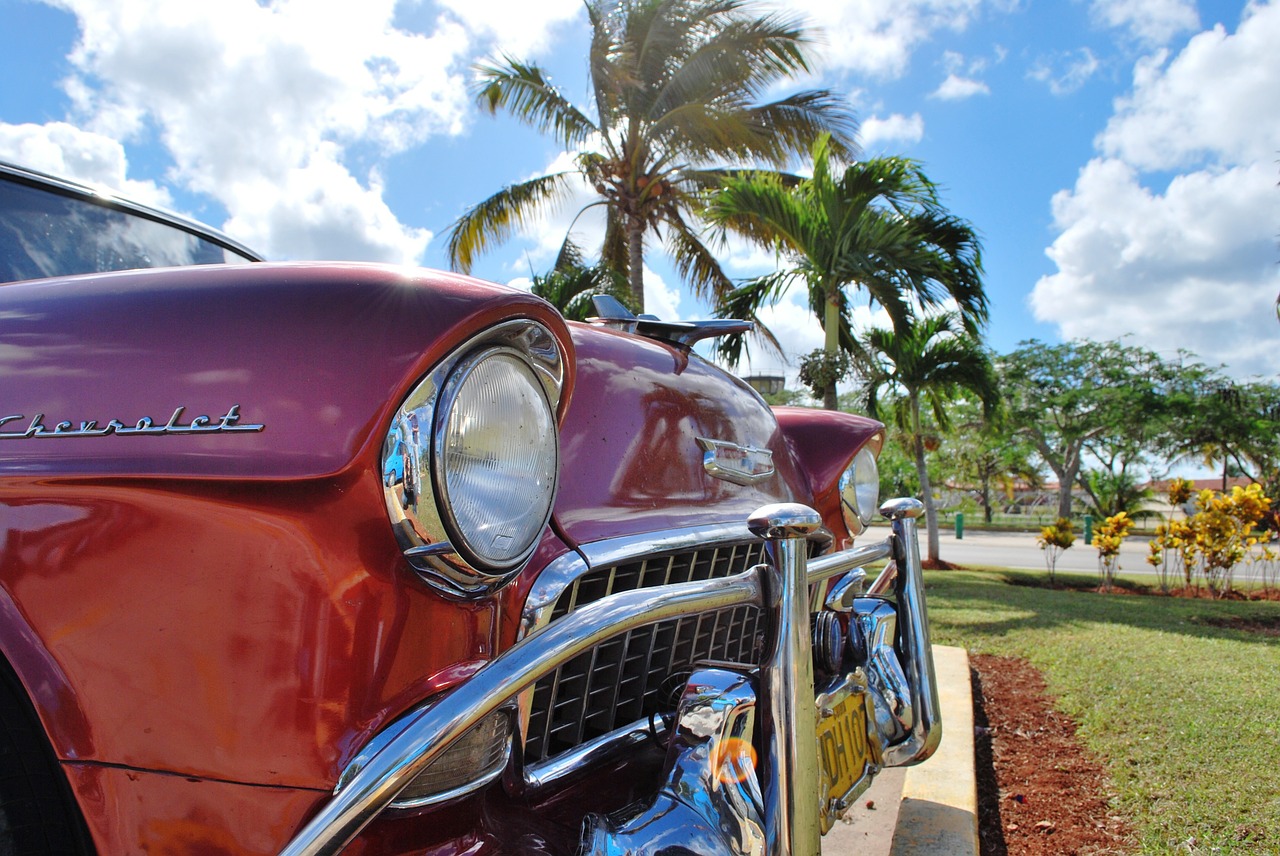 Because the place has been trapped in this time warp, the colonial cities have been meticulously preserved, and both the architecture and atmosphere is stirring. Be sure to visit Trinidad, Camaguey, Havana, and Cienfuegos, where you’ll find cobbled streets and grandiose squares displaying both intrigue and opulence.

Spontaneous music is nothing unusual here, and you may find yourself dancing down the street as Afro-Cuban rumba sucks you into learning some proper Cuban dance moves.

If you’ve always wanted to try a Cuban cigar, this is the place to do it. The tobacco is from the countryside, transported into factories, and then rolled. Be sure to take an organized tour around the factory to learn more about the industry.

Writers (and readers) may want to have a sneaky peak in Hemingway’s house, which has been preserved as Ernest left it. Unfortunately the doors are now locked thanks to pilfering tourists, however you can still look through the windows and picture him sitting at his typewriter and penning some of the most famous books of our time.

When it comes to drinking, the people  enjoy Havana Club Rum, so be sure to enjoy a Mojito or five while you’re in the country. The best parties are in Santiago de Cuba, and the centre of action is at Cespedes Park, where you’ll also find the gorgeous and stately Cathedral Church.

Revolution square has plenty of photo opportunities, and those who are feeling active can climb the highest peak in Cuba in the Turquino National Park, into the Sierra Mastra Mountains. Be sure to browse for places to rent in Havana for vacation to find your dream holiday destination. I’d also suggest booking in advance as things are changing quickly and there’s sure to be a spike in travellers visiting this captivating country.