How to Eliminate Bacterial Vaginosis 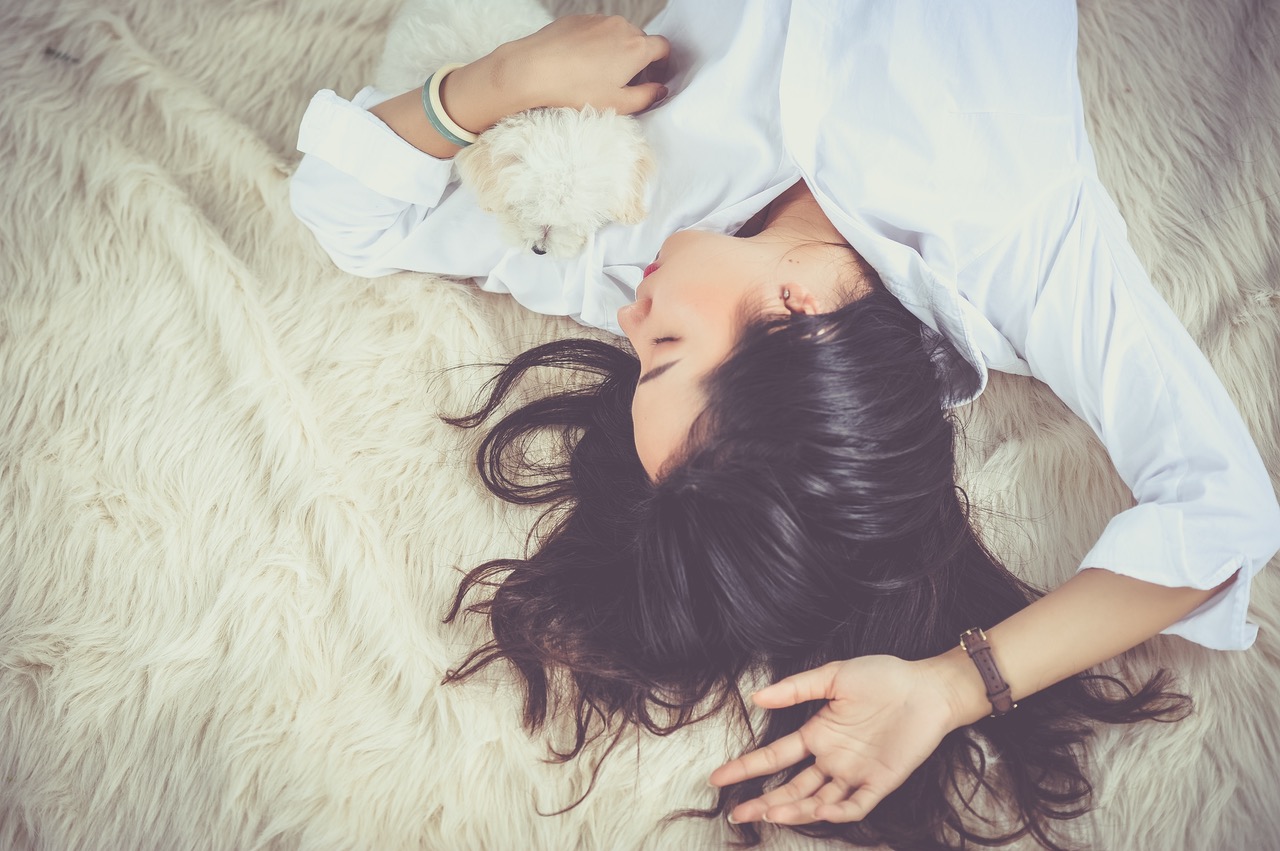 Bacterial vaginosis (BV) is a common condition which occurs when the delicate balance of bacteria inside the vagina becomes disrupted. Usually, the ‘good’ bacteria (known as lactobacilli) in the vagina is enough to control the growth of ‘bad’ bacteria (anaerobes), but when something causes an extra growth of bad bacteria, then it causes a mild infection known as bacterial vaginosis. It is not a serious condition in most women, and although it is more common in women who are sexually active, it is not sexually transmitted.

What Are Some Of The Most Common Symptoms?

First, it is worth noting that at least half of the women who experience BV have no symptoms. However, the most common symptom is unusual vaginal discharge. This discharge may be watery and thin, and light gray or white. It is also likely to have a strong, unpleasant fishy smell. Some women also report a burning sensation when urinating or itching around the vagina, but this is less common.

How Can The Condition Be Diagnosed?

Perhaps the simplest way to diagnose the condition is to go to a doctor, who will perform a pelvic exam and take a sample of vaginal discharge to examine. They may also perform a test on the level of acidity (pH) of your vagina, with a level higher than 4.5 being an indication that you do have the infection. These tests are especially necessary for those who are sexually active, as we have already seen that the symptoms can be similar to those of some sexually transmitted infections.

If you are unable to go to the doctor, then you can buy a home testing kit. This is a much more limited option which works by testing the pH of the vagina. However, it does not test for sexually transmitted infections and can only advise on whether you may be experiencing BV or a yeast infection.

How Can Bacterial Vaginosis Be Treated And Prevented?

The most commonly used treatment for BV is a course of antibiotics, which is usually what doctors prescribe after diagnosing the condition. This can come in oral form, generally as tablets to be taken twice a day, or in a gel form which is applied directly to the vagina.

There are other remedies available, such as non-prescription gels which you can buy at a pharmacy, which is useful to those who cannot access a doctor. Some people believe they have cured their BV with probiotics such as yogurt, or by applying things like garlic and tea tree oil which have antibacterial properties – but the evidence for this seems to be mostly anecdotal.

In terms of preventing the condition in the first place, or preventing a reoccurrence, it’s a good idea to avoid the factors that cause the infection in the first place. For example, too much douching can cause BV, as can bathing in medicated or antiseptic liquids. You should also avoid using perfumed bubble baths or bath bombs, vaginal deodorants, and heavily scented soaps, as these can all contribute to the growth of the bad anaerobic bacteria. You may also want to avoid using a strong detergent when washing your underwear, as well as refraining from smoking.

BV can be an uncomfortable and irritating condition, but it is important to remember that it is very common and highly treatable.