How translation apps ruined your holiday

New technological developments have made it possible, for a hefty price, to have conversations in two languages in near real-time. However, much of the tech behind machine translations is far from perfect, and relying too heavily on them is more likely to leave you red-faced than allow you to make a meaningful, or even functional connection with foreign language speakers.

Thus translation apps often divide people into two camps; the This is brilliant camp, and the These apps don’t work properly camp. But what if there’s a third camp? A camp that believes that these apps may help us break down language barriers in small doses, but that they also fail to help us fully understand local languages, local culture, and local people.

Your holiday is already reliant on translation

In 2015, the Economist newspaper reported that the language interpretation industry generates about $37bn (£24bn) worth of sales every year. 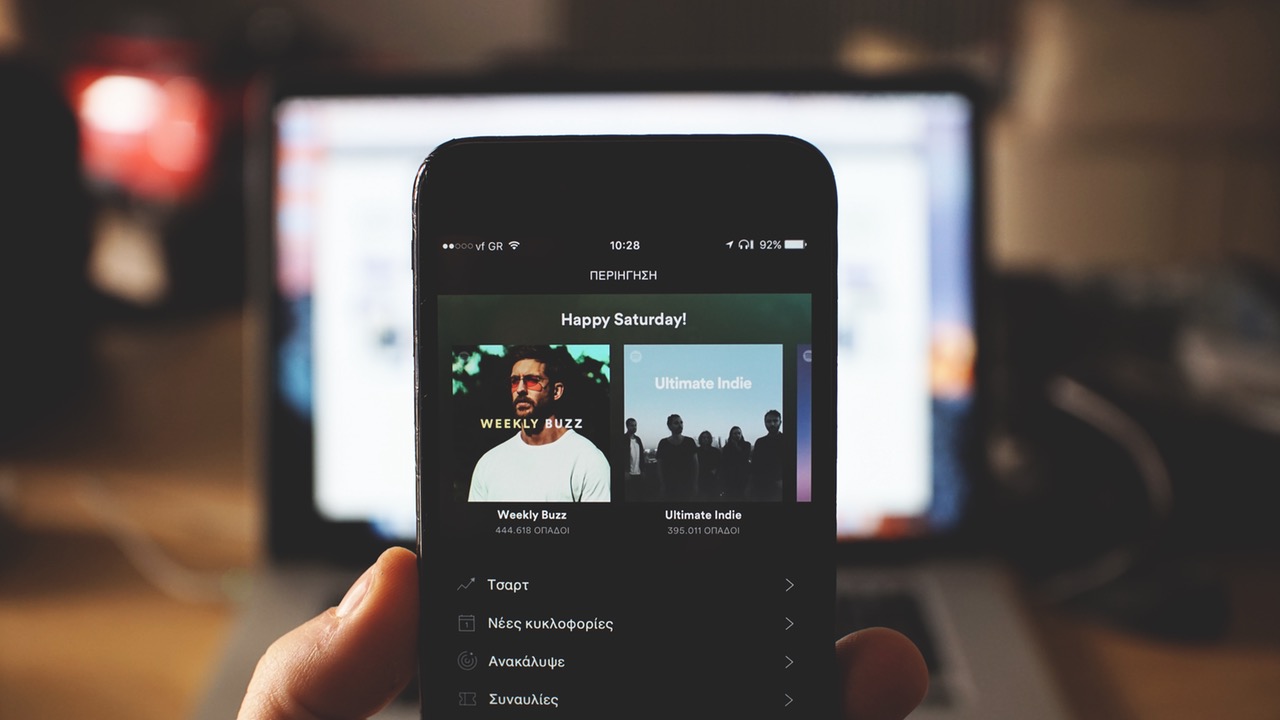 Translation apps can lead to miscommunication

The first problem is that translation apps aren’t very accurate. Although Google Translate has improved significantly, mistakes do happen.

When it comes to eating in a foreign country, this inaccuracy can lead to both hilarious and serious consequences. For example, one restaurant in China translated ‘mixed pizzas’ into ‘confused pizzas’ on their menu. This might be an amusing error, however if you have a food allergy, mistranslated menus can be potentially dangerous.

Even if you’re relying on translation apps when ordering, it can go horribly wrong. In Vietnam, the word bo can mean a variety of different things depending on pronunciation. For example, bò means beef but bố means dad, and if you read the wrong version from a translation app, you risk embarassing yourself.

The BBC tested Google Translate in a trip to Bilbao, Spain in 2015. The journalist found that conversations with locals were made difficult and awkward by the app. Adding that “despite near-perfect conditions – indoors with no background noise and a volunteer who was familiar with the concept of the real-time translators – it (Google Translate) initially struggled to convey relatively simple phrases.”

Translation apps will inevitably improve, and having effortless, real time conversations with other people in different languages might well become commonplace, but this won’t always be a good thing. Research carried out among UK adults found that 65% of Brits felt that’s important to learn a few phrases when holidaying abroad. No matter where you go in the world, local people tend to appreciate visitors who make an effort. However, with the availability and accessibility of translation apps, it may be too easy to make no effort at all and instead rely on a device.

Can translation apps be used to genuinely connect tourists and locals?

For tourists who do make an effort to learn a few foreign language words, while at the same time appreciating that translation apps aren’t completely accurate or trustworthy, an app could still come in useful.

Translation is hugely important to tourism, and translation apps can be highly useful for tourists in certain situations. In genuinely frightening situations in foreign countries, such as if you are taken ill or lost, and there isn’t a professional translator or interpreter on hand, translation apps can be vital tools. Google Translate can now work offline and may help to get you out of a bind if you really need it, but if you’re visiting a restaurant or a local market, make sure you learn a few key phrases instead.

So perhaps it’s best to keep translation apps, and your phones, in your back pocket for emergencies. Yes, a translation app might well ruin your holiday if you rely on it too heavily, but there is a chance it could also save your life.