Looking for some hidden gems on your next holiday? 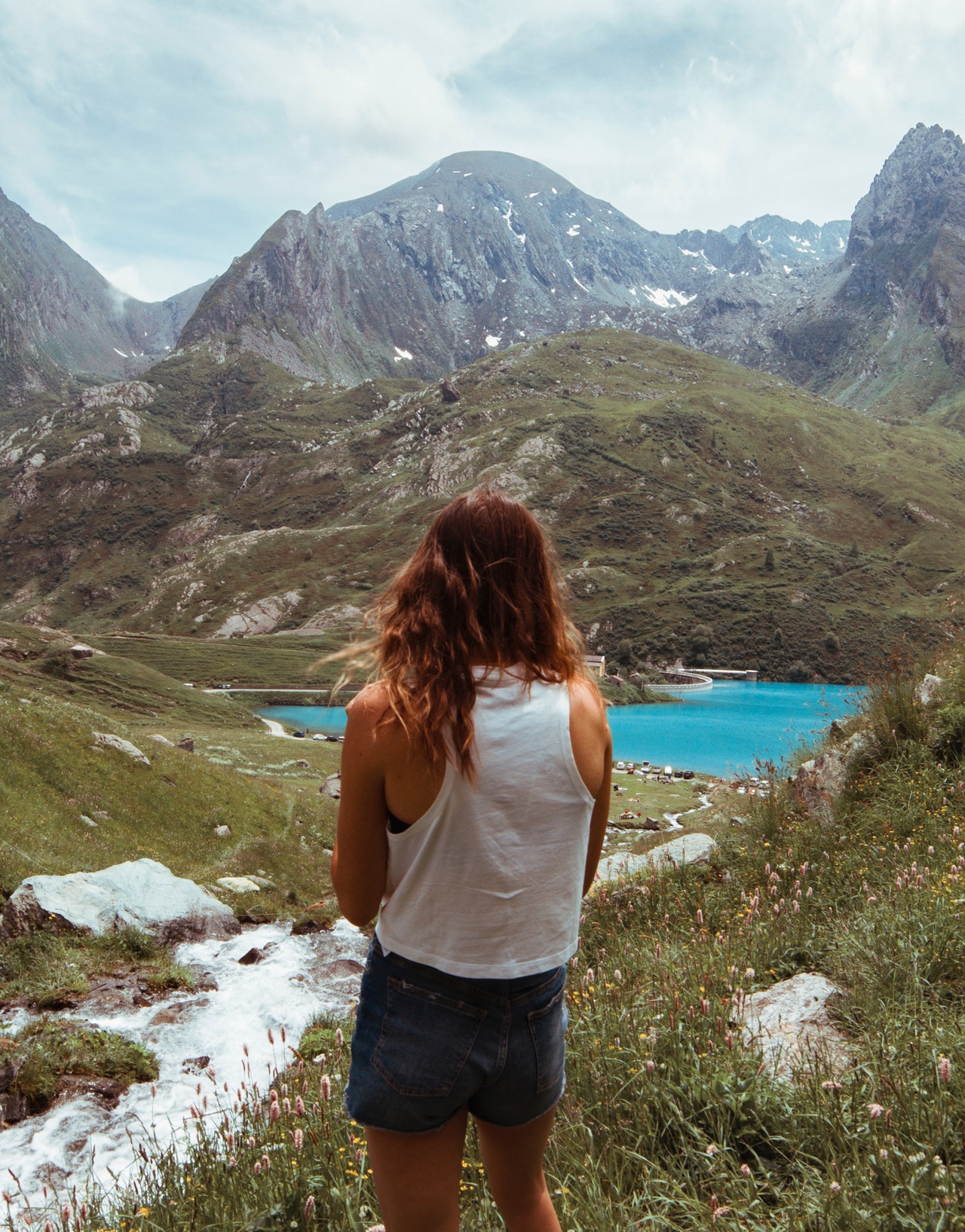 Let’s face it: No one wants to be standing elbow to elbow with other tourists on their holiday, all attempting to get exactly the same photo… right?

If you’re looking to get off the beaten track, a new infographic from eDreams can help. Not only are some of the suggested destinations a little lesser-known than the typical holiday spots, but they’ve also suggested some awesome spots to check out- without all the other tourists.

It can be tempting to do the usual tourist trail when you’re traveling- after all, it’s well-traveled for a reason. But by taking the time to find the kinds of sights that you otherwise wouldn’t see, you’ll be rewarded with a different kind of travel experience.

For example, did you know that just five minutes in nature can improve your mood? A walk or hike in nature can be a great way to unwind from travel stress, especially if you’ve been dealing with airports and cramped flights.

These days, many people are sick of over touristed hotspots. In fact, 38% of adults who are aged 40 and older prefer to go off the beaten track. This is particularly true when it comes to some of the most popular islands- searches for less-traveled islands have increased by 179%.

So how do you find hidden gems? One of the best ways is to do your research in advance, but it’s also a good idea to get to know some of the locals when you arrive and ask them where they usually go.

If you’re heading to France, give Paris a pass and instead head to Gorges du Verdon, where you’ll find lavender fields set against the incredibly blue water of the lake. If you like hiking, you’ll love the Sentier Vidal trail, which is cut directly into the rock. For anyone who likes to spot wildlife, you’ll find eagles, vultures, and other birds of prey here. Best of all? There are relatively few tourists.

Another great option? Kotor, Montenegro. Find an adventure in the secret submarine caves which were used by the Yugoslavian Navy, get active with outdoor activities in Durmitor National Park, or check out the smallest island in the Bay of Kotor- Sveti Djordje.

Have you found some hidden gems on your holidays in the past? Let us know down below- we promise we won’t tell anyone else.