Holiday company Blue Chip Holidays has conducted research which revealed some interesting information for anyone who isn’t particularly looking forward to the Christmas and New Year holidays.

It turns out that the company has seen an increase of 26% in bookings for the holiday period this year compared to last year, which is a huge 60% increase compared to Christmas in 2013. The company decided to do some further investigation, and surveyed 1,158 adults in the UK over the age of 18. The first question was, “Where would you spend Christmas Day if you could spend it anywhere?” 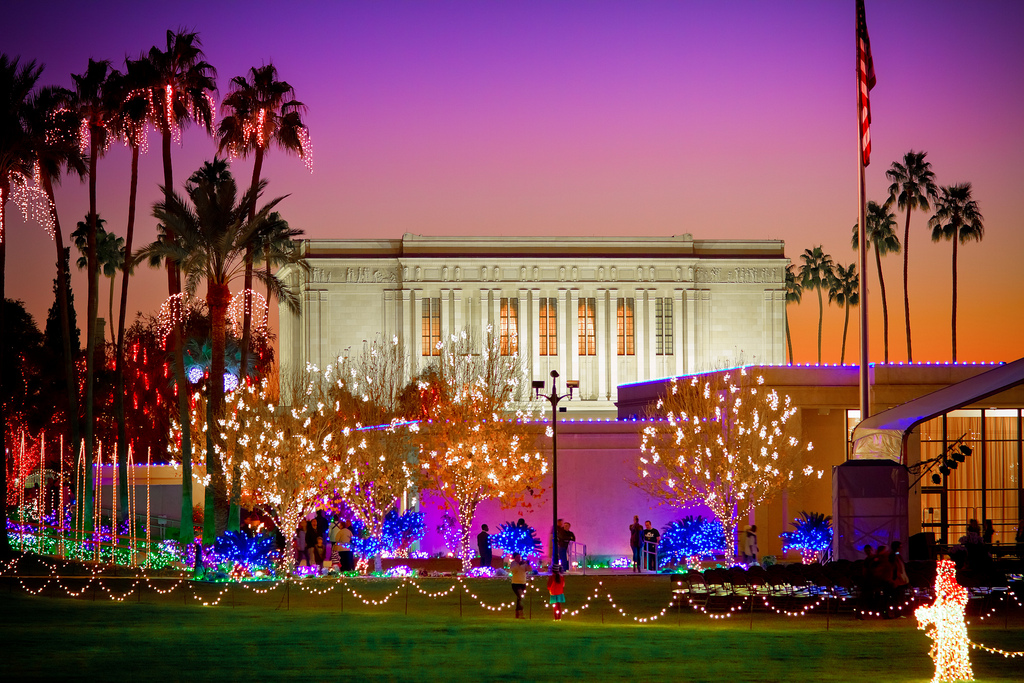 While the majority of people still said they would spend it at home with their families, many people said they would rather rent a large house to have a family get-together for Christmas. The third most popular answer was to go somewhere hot, followed by the people who would escape all the chaos of they could, and head to a cottage with their loved one. Lastly, some people would choose to spend the day in a hotel where someone else would take care of everything for them. 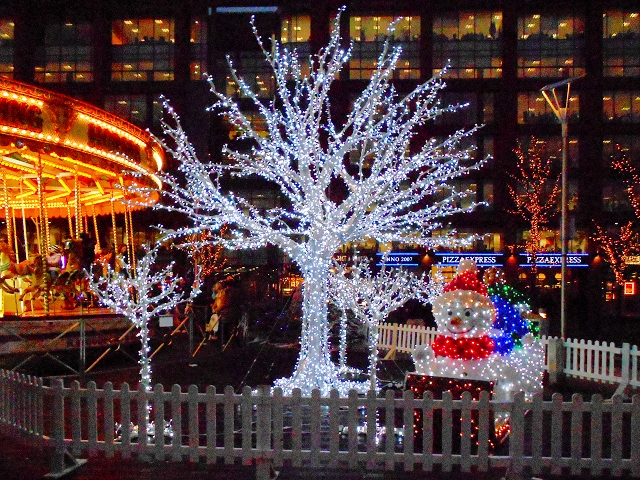 After seeing how many people wanted to be active over the holiday season, the team asked those people which outdoor activities they would like to do. The most popular activity was cycling, followed by swimming and surfing. Rambling and skiing were the 4th and 5th most popular.

Blue Chip Holiday’s Brand & Communications Manager, Tori Kirwan-Taylor said that their figures show  more people are wanting to get away for Christmas, spending the day away from home, either doing something differ net or having a get together with family somewhere other than their homes.

And it’s easy to see why. Christmas means days of shopping, multiple trips to the supermarket as crucial ingredients are forgotten, hours spent decorating and cooking, and a huge clean up after everyone has left. Considering how exhausting Christmas can be for those who are hosting Christmas Day celebrations, it’s no surprise that many people dream of leaving for the holidays.

This article at Breaking Travel News goes into further detail about the survey, and is an interesting read for anyone considering getting away from the stress of Christmas either this year or next year. 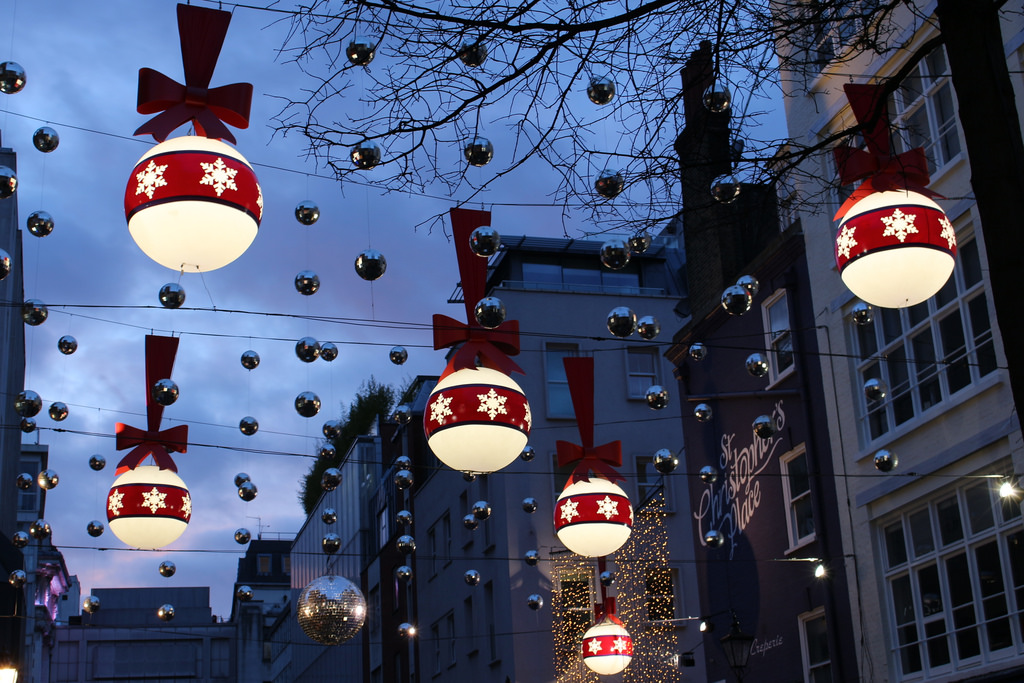 For those who wonder if they’ll be judged by family and friends for leaving over the holiday season, this survey shows that they may be surprised by how many other close friends and family members would like to do the same thing. One thing is for sure, there are plenty of options for people wanting to have a relaxed holiday season.