A Neurocore Brain Performance Center is designed to create brain-based training programs to help individuals with mental disorders. There are currently 9 Performance Centers in Florida and Michigan. They have quickly gained the reputation of being one of the industry leaders in applying neuroscience to alleviating symptoms of mental illnesses like ADHD and depression. This company was founded in 2004 and is a privately held company.

What sets a Brain Performance Center apart is their data-driven approach towards improving sleep quality and concentration children and adults. This scientific process is backed by a strong foundation of neurological studies.

They have been rapidly working to utilize “brain training” to alleviate symptoms associated with mental health challenges. Our brains are responsible for so much! Your brain is made of billions of neurons that are in charge of our emotions, thoughts, and ability to process complicated information.

Our understanding of neuroscience has its roots in the 18th century. Two European scientists, Alessandro Volta, and Luigi Galvani experimented with electricity and frogs. They believed that whenever electricity hit the frogs’ legs, it would then cause them to spasm due to the stored kinetic energy. They called it “animal electricity”. 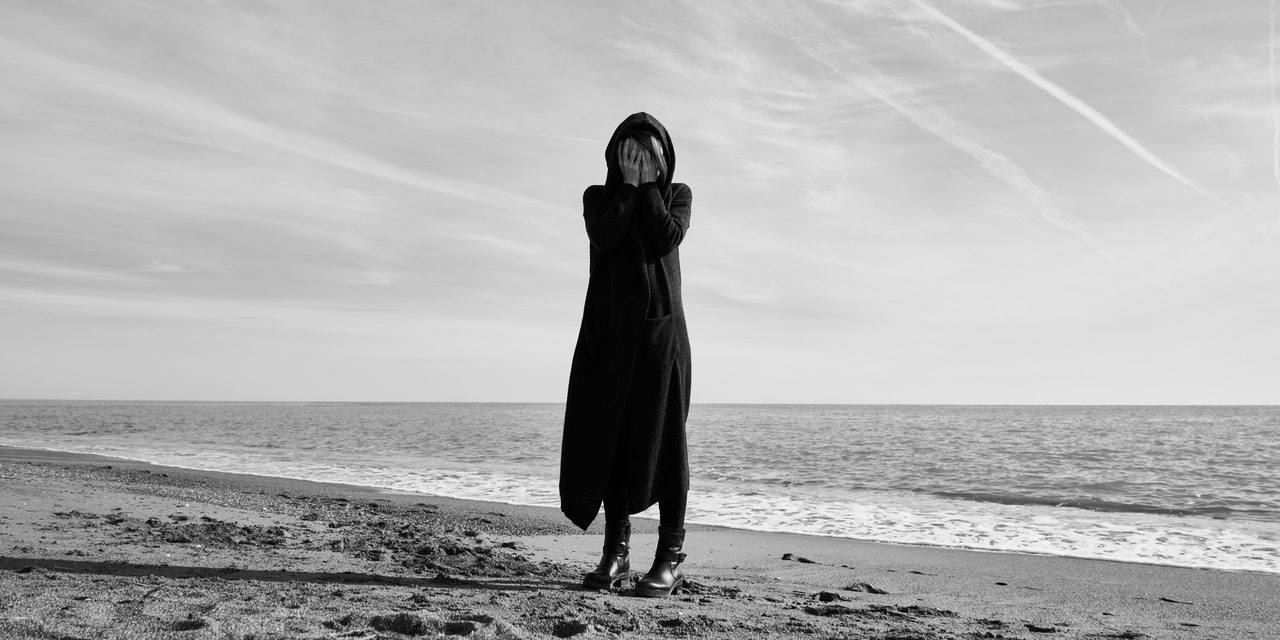 Neurocore has built on this foundational of knowledge. The method of applying electrical measurements to map brain waves is known as neuropathy. This is also known as neurofeedback. Neurofeedback is basically a way to provide a reward system for brain activity. Through neurofeedback, our brains are able to improve their ability to function and cope under certain stress factors.

One way these Brain Performance Center are helping address mental illness is through regulating SMR. SMR is sensorimotor rhythm. SMR has been shown to decrease the rate of seizures within epileptic patients.

Typically, it’s believed that factors like genetics, hormones, environment, and brain chemistry can contribute to it. A good indicator of clinical depression is a change in functionality within the individual that lasts for more than several weeks.

Traditionally, patients suffering from clinical depression are treated with a combination of antidepressants and psychotherapy. However, this is not always effective.

Neurocore Brain Performance Centers will use neurofeedback processes to help people optimize their brain function to help them cope with symptoms of depression. This reward-based method of training your brain has shown promising results in patients around the United States.

This way, you can help eliminate symptoms without using antidepressants that often come with adverse side effects.

The future is bright for mental health treatment. Scientists are coming up with new methods to help patients cope with their mental health issues without having to resort to medication, which can sometimes come at a physical “cost”.