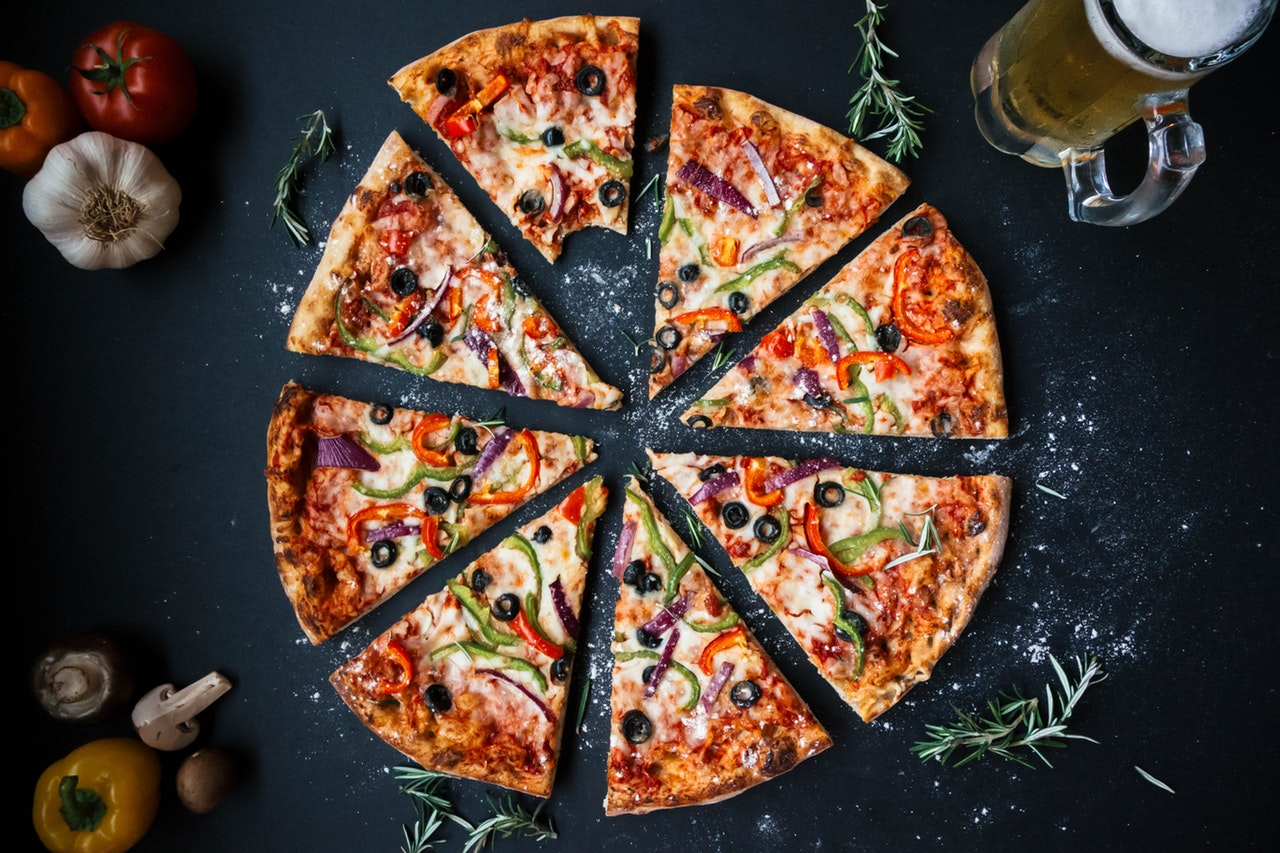 Papa John’s just made an exciting announcement about its new partnership with Shaquille O’Neal. The pizza franchise recently entered into an agreement with Shaq so that the company could use his name, image and likeness as a brand partner in innovating its menu and opening up close to a dozen newly remodeled locations. The agreement was finalized and filed with the Securities and Exchange Commission. In addition to being one of the most famous Hall of Fame basketball players of all time, Shaq is now poised to be an innovator in the fast-casual restaurant space.

For anyone who wants to check out what the newly remodeled restaurants look like, the first one under Shaq’s leadership just opened on the Georgia Tech campus. That location is expected to do a booming business, especially with the additional endorsement of the beloved basketball player. It is very close to the location where Shaq films his basketball commentary show for television. When asked about what inspired him to get involved as an ambassador and representatives of the Papa John’s brand, Shaq responded that pizza is a great investment and that he has nothing but glowing things to say about the company and brand. It appears that Shaq is certainly putting his money where his mouth is because he is also acting as an investor in the company. This is expected to be a deep-rooted partnership over the long-term with Shaq taking an active role in maintaining the image and reputation of the company. 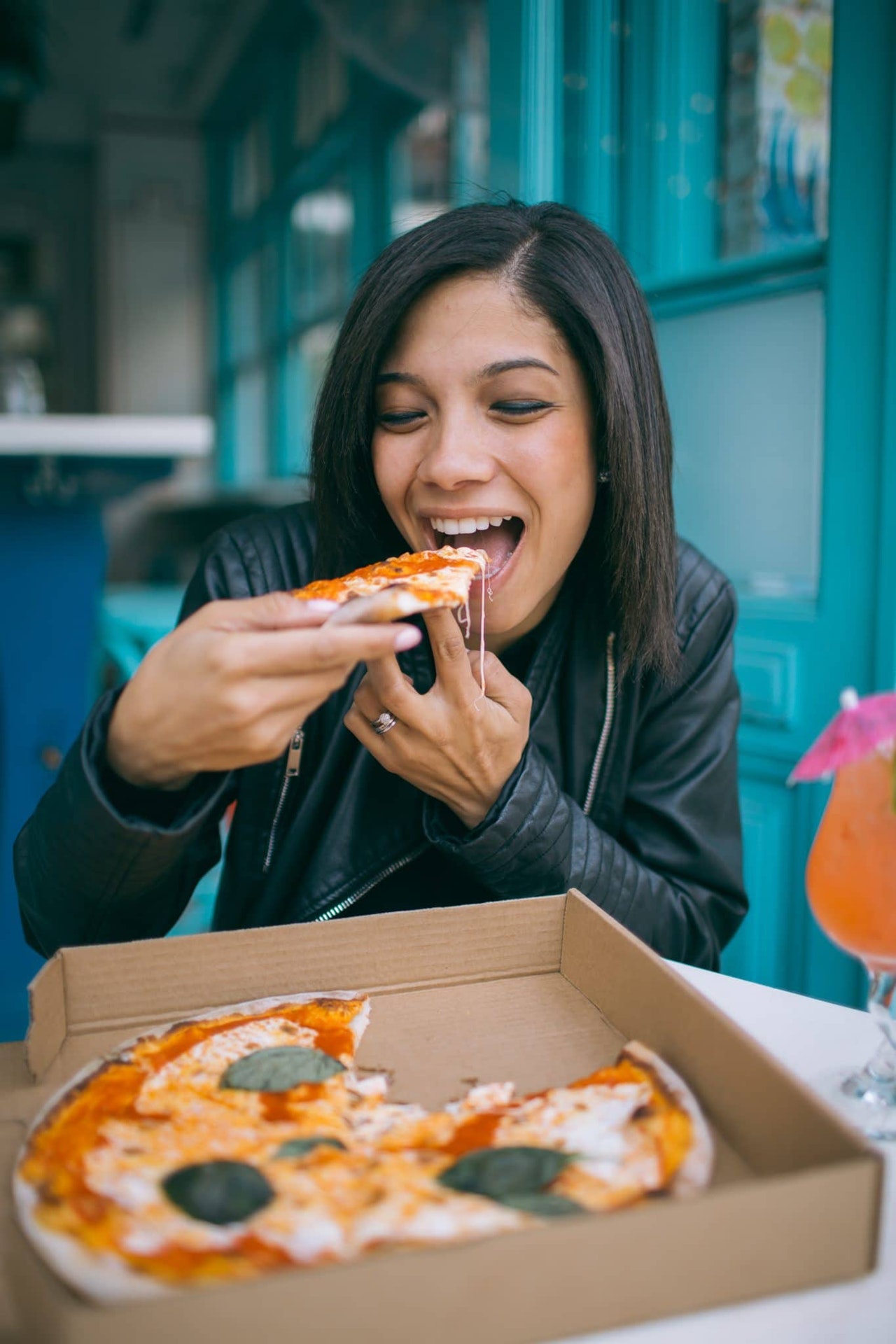 Shaq does not seem to be simply dipping his toes into this new restaurant venture. He has already purchased nine restaurant locations to start remodeling. He says that he has no plans of slowing down his investments anytime soon because he thinks the growth within this iconic company is limitless. Instead of just filming commercials and doing print ads for the company, Shaq plans to be a very hands-on restaurant owner. He says that he will be hosting grand opening events at each of his restaurant locations and is excited to get out and serve his first customers some pizza. There is no doubt that this basketball great is looking to make fun a central part of the brand’s messaging.

The reason why Shaq said he is not hesitant to get involved with this company is that pizza is literally a delicious food for everyone. He has started offering new menu ideas for the chain to try out, including a pizza named after him that would be the largest size on the menu. It will also feature a variety of mouth-watering meat toppings. Customers will have to wait a few more months before trying it out, but it is sure to be a staple at least at all of the Shaq- owned restaurant locations.

Given that Shaq has already invested and opened other franchise restaurant locations, such as Five Guys Burgers and Krispy Kreme doughnuts, he is no stranger to the restaurant game. He has told the press that he is confident his skills, training and knowledge of the restaurant industry will come in handy as he serves as a member of the company’s board of directors. He has accumulated invaluable business knowledge as a result of his lifelong involvement in his own personal brand development. Shaq understands the value of excellent customer service and connecting with the brand’s target audience in order to build a loyal customer base. He says that he is excited to bring those values to the company and looks forward to all of the amazing changes that the pizza chain has in store in the coming months.