San Francisco locals who feel like they waste too much time looking for a place to park aren’t imagining things. A July 2017 edition of SF Gate reports that the typical city resident spends 83 hours a year searching for a parking spot.

This gives San Francisco the unwanted honor of coming in third place behind New York City and Los Angeles as the worst places in America to park. San Franciscans are feeling the pain at the parking meter as well, paying an average of $6 per hour just to park their car. As bad as the parking situation is, people in some neighborhoods have it much worse than others.

One of the advantages of living in a city the size of San Francisco is its strong public transportation system. It’s possible to catch a bus, train, or even a streetcar most hours of the day and night without having to walk too far. However, most people still prefer to own a personal vehicle.

One thing that contributes to the problem is that many rental properties don’t offer onsite parking. At 50 percent, Ingleside Heights has the highest percentage of properties that do have this feature. The Tenderloin neighborhood comes in last with only six percent of rental property owners providing off-street parking to their tenants. 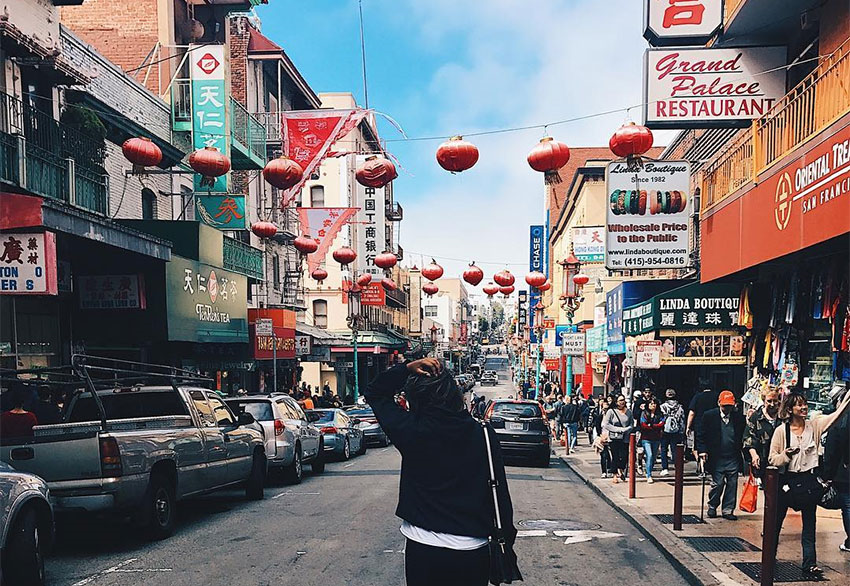 Other Opinions on the Worst Places to Park in San Francisco

Readers who answered a poll for a June 2017 edition of SF Gate chimed in with other neighborhoods they thought deserved the worst parking award title. One name that popped up right away was the Outer Mission. It seems that the addition of several popular stores and restaurants over the past decade has claimed several valuable parking spaces.

This has left people to sometimes scramble for an hour looking for a place to leave their car. Other neighborhoods mentioned in this piece include Russian Hill, North Beach, NoPa, Nob Hill, Hayes Valley, Dogpatch, and Outer Richmond.

Chinatown is a big draw for locals and visitors alike. Those who choose to attempting to find street parking in Chinatown should know that parking in a spot without a meter is limited to two hours unless that person has a Residential Parking Zone C permit.

The city enforces meters from 9:00 a.m. to 6:00 p.m., and the price to park often depends on the demand for parking. All metered parking is free on Sundays. Using a parking lot is another option. Some choices here include:

When all else fails, there’s always public transportation and ride sharing applications.