Stepping outside of your comfort zone while on holiday

It may not be too surprising to learn that people are more likely to be adventurous, and even “misbehave” a little when they’re abroad. While you may assume this is just going to be the young 20-something backpackers, a recent study revealed that most people will engage in more risky behaviour while travelling, and will often do things they wouldn’t consider doing at home.

More than 1,000 UK adults were recently polled, and the Travel Campaigner article revealed that 51% of them said that a holiday is when they’re most likely to try something new and step outside of their comfort zones. 49% of those polled said they’re more likely to try local cuisines and new foods, and 37% said they would be more likely to visit points of interest and local attractions which are further afield. 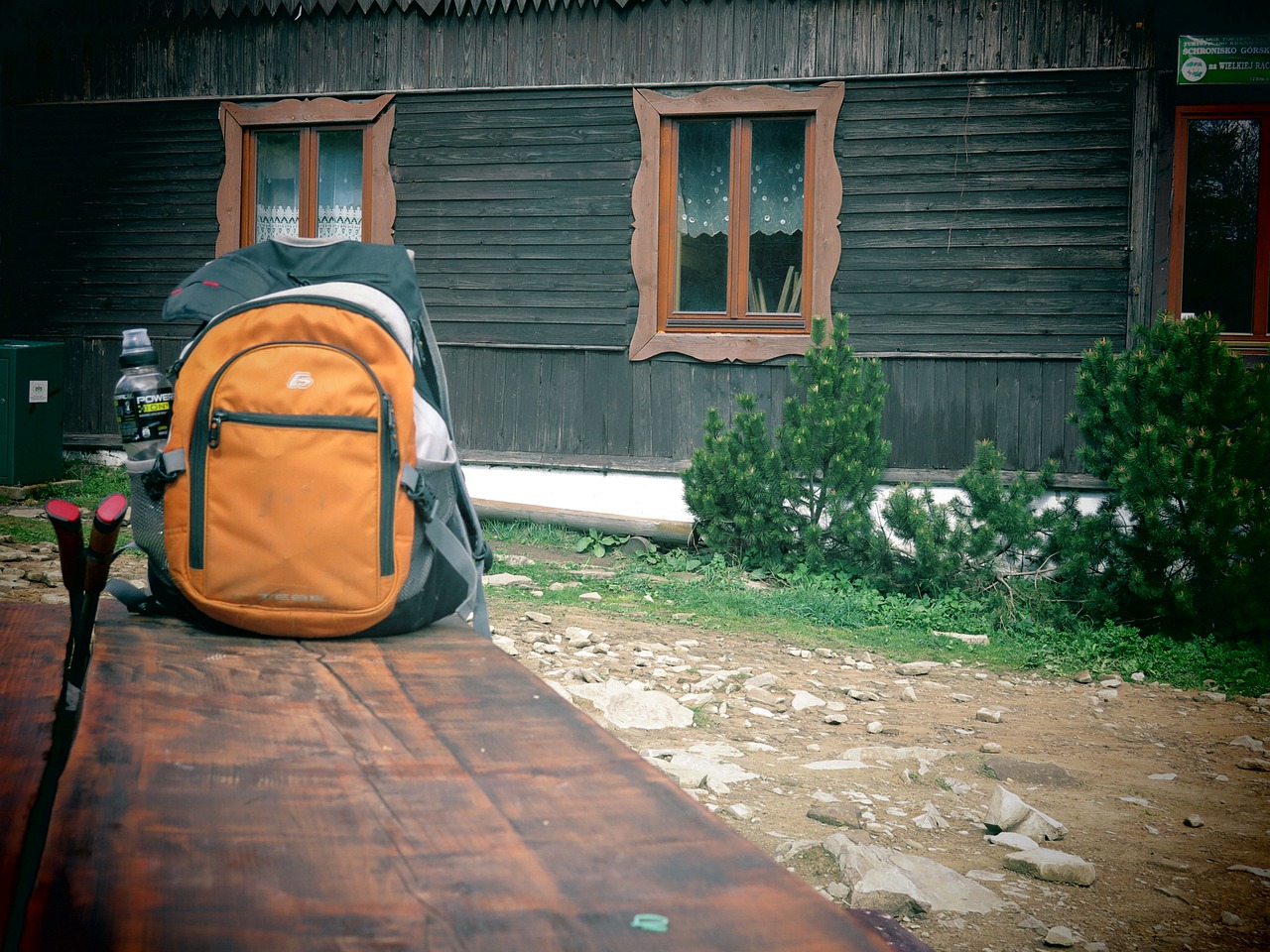 26% of people said they would try water sports like diving, surfing and jet skiing, and 18% admitted that they would try a more extreme sport such as skydiving, climbing, and bungee jumping.

Slightly more concerning was the fact that 9% of people said they were more likely to take more risks and trust a stranger, while 8% said they would get a tattoo. This is interesting a tourists are more of a target in foreign countries than they are at home, and that dodgy tattoo in the backstreets of Bangkok may not be the most safe and sanitary way to have a new experience.

The good news, is that travel is obviously an excellent opportunity for people to step outside of their comfort zones. This is one of the best parts of travelling. When you’re abroad no one knows you, your past, or your story, so you can be whoever you want, even if that person is much more adventurous than your day-to-day self.

And isn’t travel about new stories, making friends, and doing things you never in a million years would have expected to do? 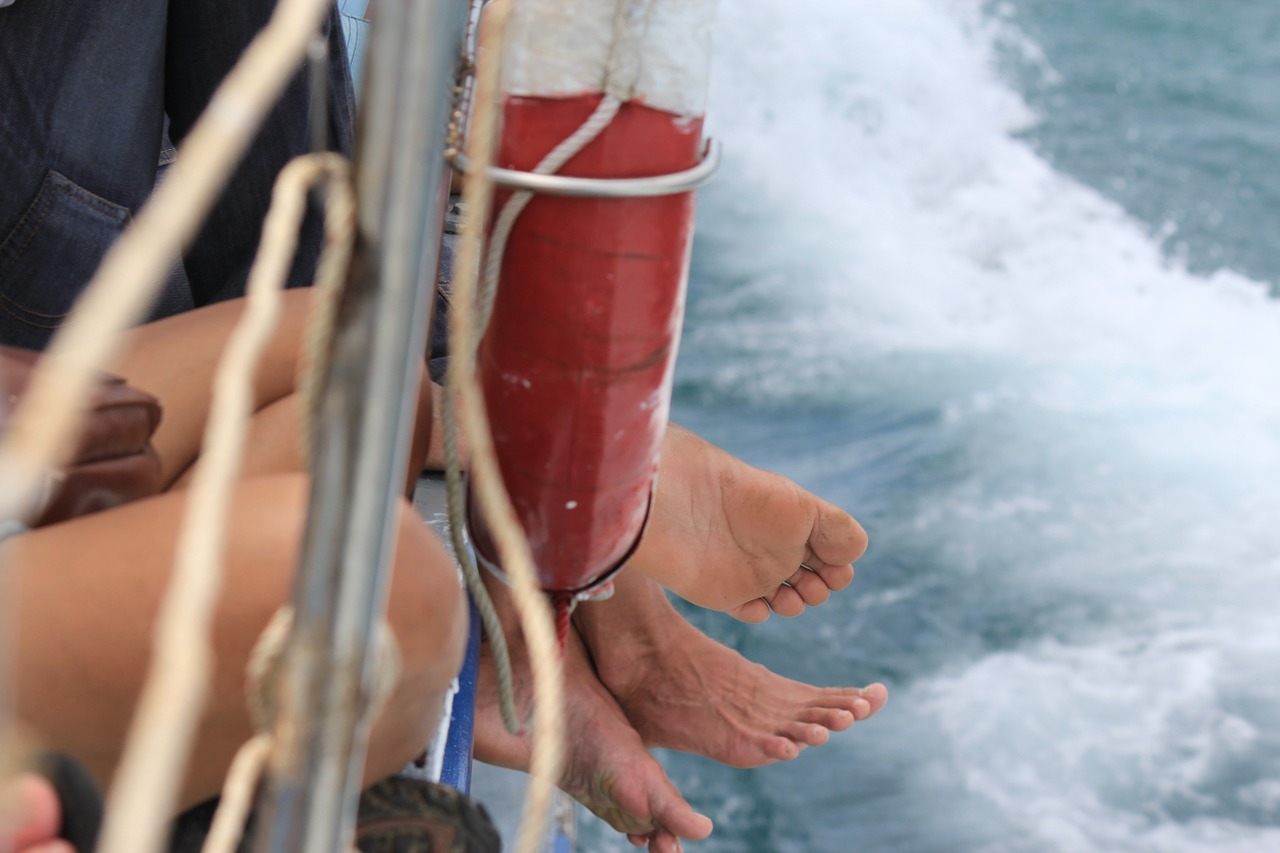 While it’s important to still be logical and keep your wits about you while travelling, I think it’s also a good idea to examine just why it’s easier to step outside of your comfort zone when you’re in another country. What’s stopping you from being that adventurous person at home? Are you afraid of judgement? Or is it because when you’re travelling people are likely to be more adventurous in general, so it’s easier to let that side of yourself show?

Into the Blue revealed that most people still do their research before heading overseas, which is reassuring, since it’s crucial that you know which areas to avoid, and what scams to expect when travelling.

Look at what you’ve liked most about your trip. If you’ve always been a picky eater and you’ve fallen in love with Thai food, why not take a cooking class when you’re back home? Or if you have vivid memories of being spun around the dance floor in Latin America, maybe you could find some friends and take a weekly salsa class.