Tend to exaggerate? Turns out you’re not the only one

Do you find yourself exaggerating basic information like the movies you’ve seen or the places you’ve been? It turns out that you’re not alone. A new infographic has revealed that Brits exaggerate almost every aspect of their lives in order to appear more cultural.

A lot of this can probably be attributed to Facebook. It turns out that millennials are choosing their travel destinations based on how Instagrammable they are, and we all know that people like to exaggerate how great their lives are on social media.

For people who are continually seeing their friends go to so many cool new places, the fear of missing out (FOMO) and anxiety about not appearing as cultured as those who travel may be to blame for some of these exaggerations.

When it comes to the things that Brits exaggerate, it turns out that almost nothing is considered off bounds. More than 1 in 10 Brits have claimed to have eaten food they loath, enjoy a book that they’ve never even read, or watched a film they haven’t even seen. 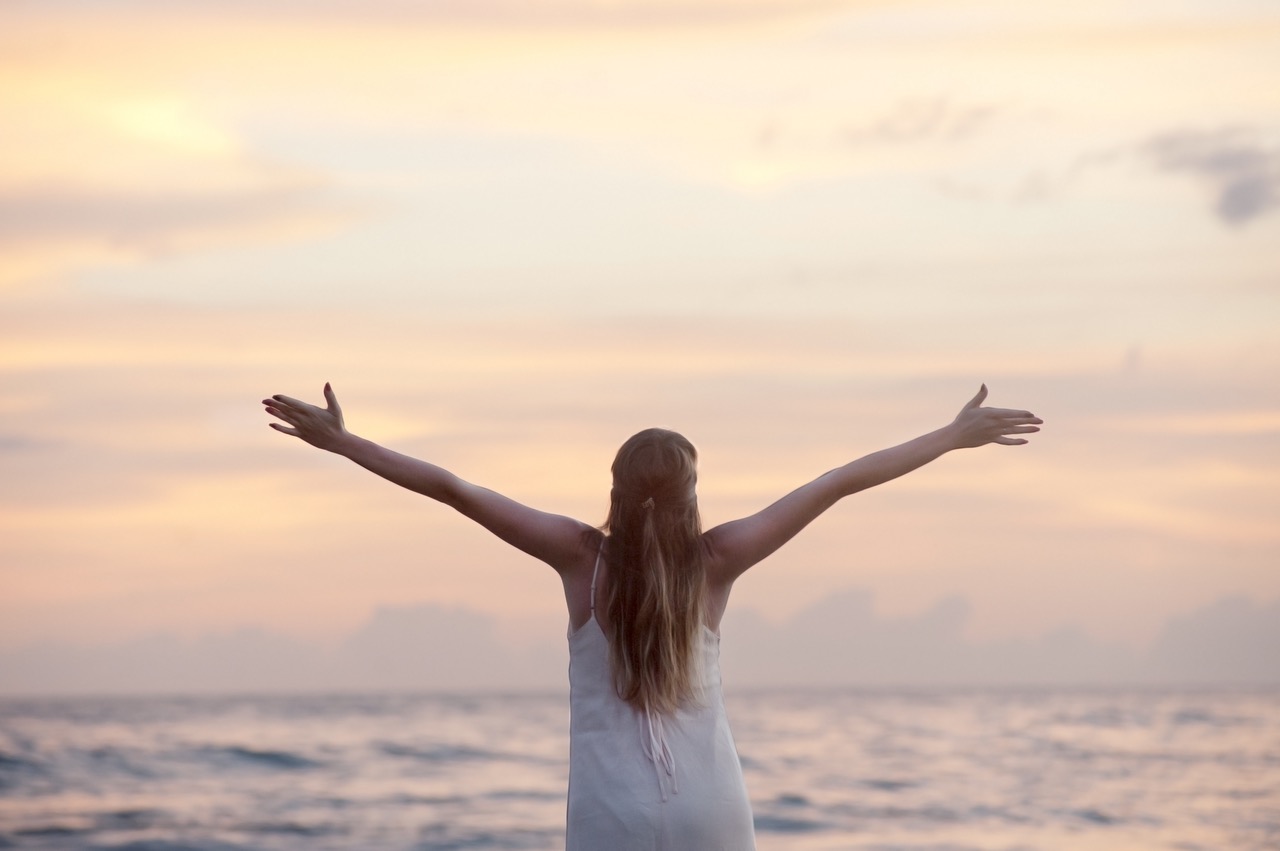 Even movies are up for grabs when it comes to the exaggeration awards. People falsely claim to have seen It’s a Wonderful Life, To Kill a Mockingbird, Fight Club, The Godfather, and Pulp Fiction. Plays are also a common exaggeration, and some of the plays that people say they’ve seen (that they haven’t) include King Learn, A Midsummer Night’s Dream, Hamlet, Macbeth, and Romeo and Juliet.

Most people admit to claiming a book or two that they’ve either picked up, finished the first chapter, or never even looked at. These books include Life of Pi, To Kill a Mocking Bird, Harry Potter and the Philosopher’s’ Stone, Pride and Prejudice, and War and Peace.

Lately, travel has become cooler than ever, with people flaunting their holidays all over Facebook and Instagram. However, it turns out that many people are claiming to have visited Paris, Rome, Australia, New York, and New Zealand, even when they’ve never stepped foot into those places.

Do you have a friend who claims to love sushi, but you’ve never seen them eat it? It turns out that this is one of the most commonly exaggerated foods for many people. Also popular is dark chocolate, rare steak, quinoa, and oysters.

While many Brits may consider themselves uncultured, it turns out that they’re actually a cultural lot after all. The average person will read 16 books and watch 27 documentaries a year. They’ll also watch 7 independent films, go to the theatre 4 times, and visit 4 countries or cities each year.

If you’d like to get more cultured this year, check out the many Mediterranean cruises available to choose from.