The Richest People in the World

When it comes down to it, most people want to be rich, or to at least have a comfortable life. No one wants to go through life stressing about where their next meal will come from, or whether they’ll be able to pay their rent.

While many people are born into wealthy families, most people are more interested in those who have started from nothing, and worked their way up the ladder, and into their wealth. With wealth comes power, but there is also a lot of responsibility which comes with having money, particularly if you have a lot f employees or shareholders. Their livelihoods depend on your success. 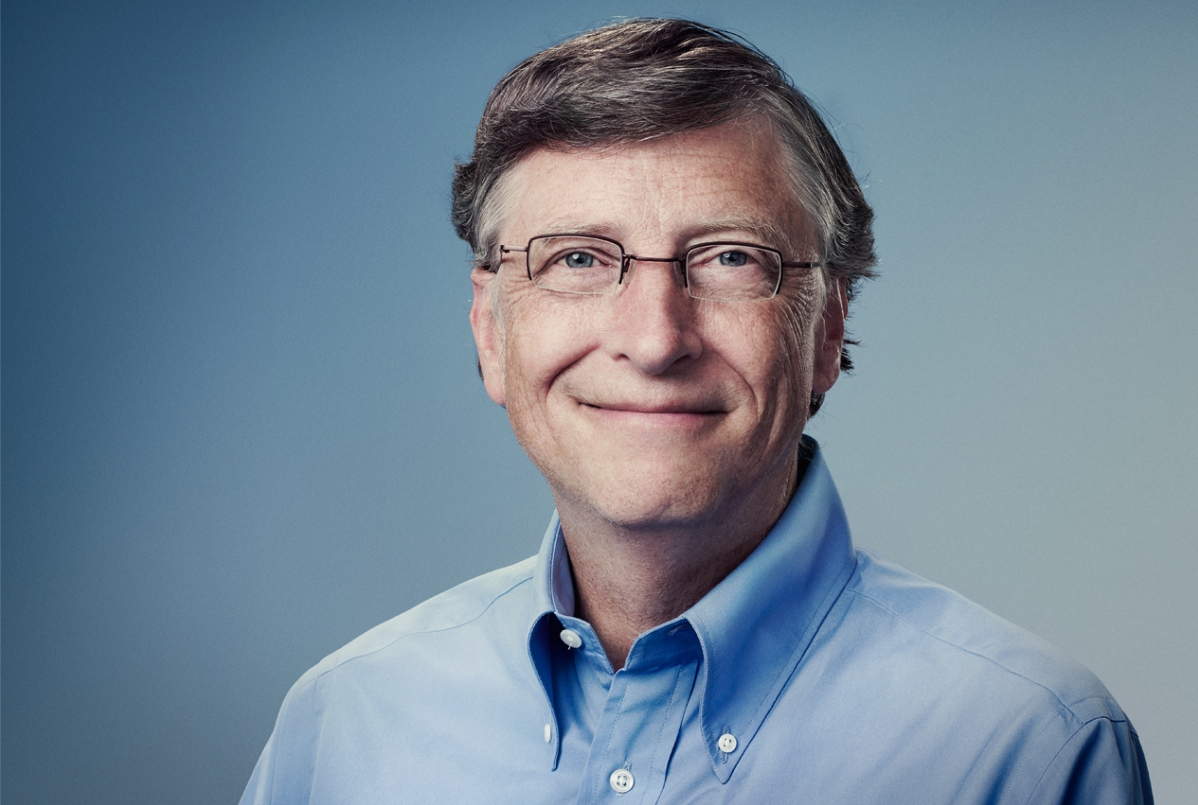 One of the most well-known richest people in the world is Bill Gates. His full name is William Henry Gates, and he’s a philanthropist, programmer, investor, business magnate, and inventor. We know him as the co-founder of Microsoft (which he founded in 1975), and he’s the richest man in the world, with a net worth of $79.2 billion.

Windows changed everything, and made computers far more intuitive and user-friendly when it was released in 1983, and we’re soon to see the most recent version of Windows, number 10.

Bill and Melinda Gates regularly give to charity, and have set up a number of charities and programs to benefit some of the richest people in the world. 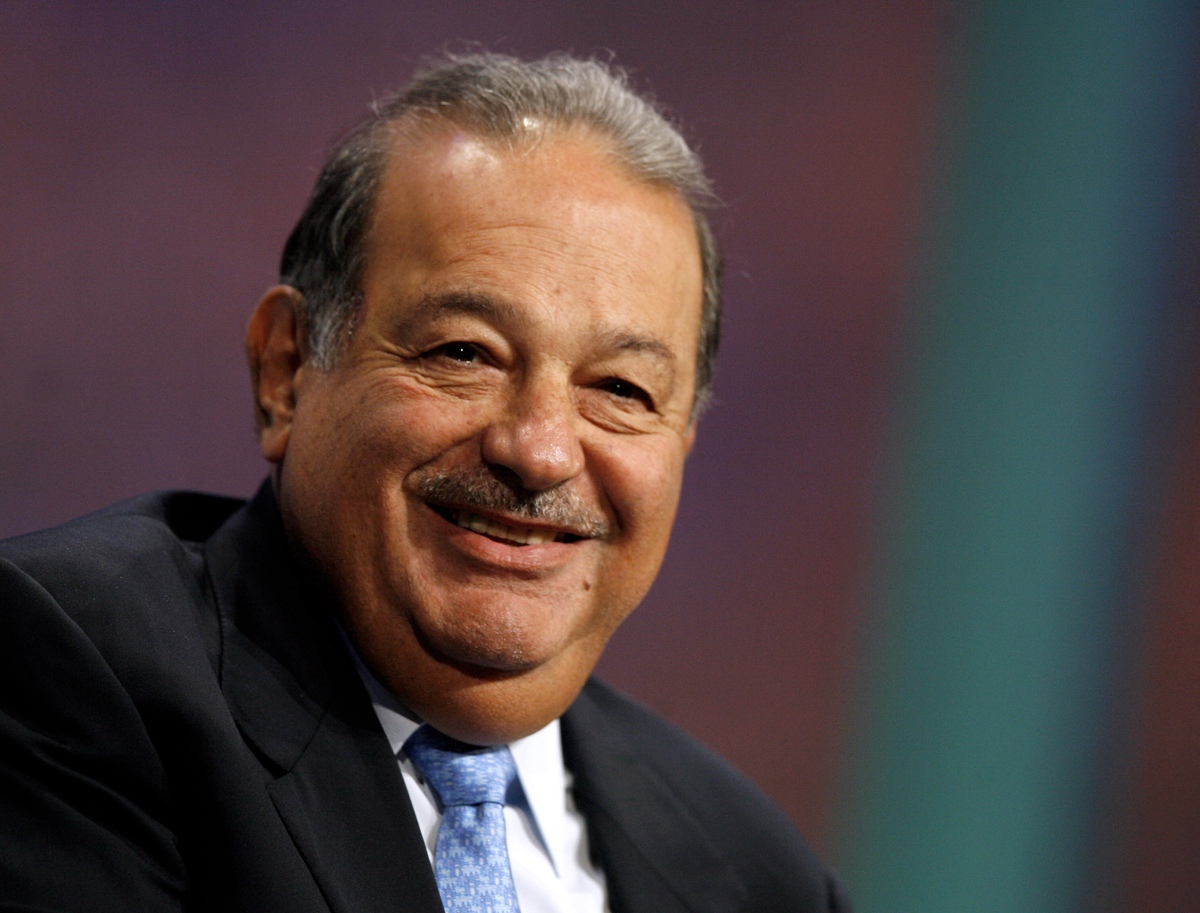 Carlos Slim Helu was the richest person in the world from 2010 to 2013. He is also an inventor, philanthropist, and business magnate and he earned his money through holdings in many different businesses through Grupo Carso, his company. Most of his money was made through Telecoms, and he’s originally from Mexico, with a net worth of $77.1 billion.

Amancio Ortego is worth $65.4 billion, and is originally from Spain. Those who like to shop will recognise his name, as he’s the owner of the Inditix fashion group, which is best known for Zara.

One unique thing about this company, is that they don’t advertise. They don’t need to, as loyal customers are continually popping into the company to see what’s new. With new clothes coming out weekly (the average in the industry is 6 months), you can see why they do so well. 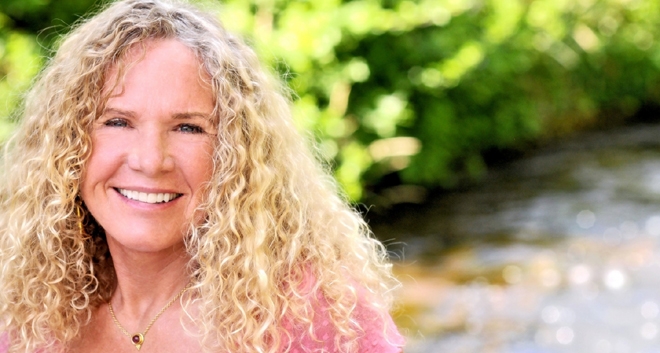 Finally, it’s time for a woman. Christy Walton is the widow of John T. Walton, who was one fo the sons of the man who founded Wal-Mart. This woman is an American philanthropist, and regularly gives away millions to charity each year. With a net worth of $41.7 billion, and 1% of the population of the United States currently employed by Wal-Mart, Christy has done a lot of good in the world

For more information, about some of the richest people in the world, check out this infographic.