The Science of Silence: 3 Effects of Meditation

The days when meditation was mainly perceived as a purely religious exercise are over.

There’s been a sudden emergence of hundreds of apps that encourage aspects of meditation such as mindfulness or ‘brain training’. The growing popularity of meditation  could be down to the need to switch off in an increasingly digitised world.

However, more and more scientific research is producing positive results from looking into meditation and its effects on the brain.

Here are three health benefits that meditation has claimed before, but science has started to back up.

E-cig retailers like TABlites believe that e-cigarettes are good for quitting due to the absence of “the toxic chemicals created through the burning of tobacco”.

However, a study at Texas Tech has found that meditation could be an even healthier and efficient way to help smokers cut down. When asked about their recent smoking habits, participants did not note that they hadn’t smoked as much as normal but the carbon monoxide content in their lungs was 60% reduced, showing they had smoked less.

Mindfulness meditation, or Vipassana, can help to increase activity in the self-control part of the brain which can be incredibly helpful with addiction. While it is possible to practice this form of meditation through apps, there have been arguments made that just doing ten minutes a day on an app is not enough to really feel the benefits. Embarking on a more immersive course, such as a Vipassana Retreat, is far more likely to raise such benefits. 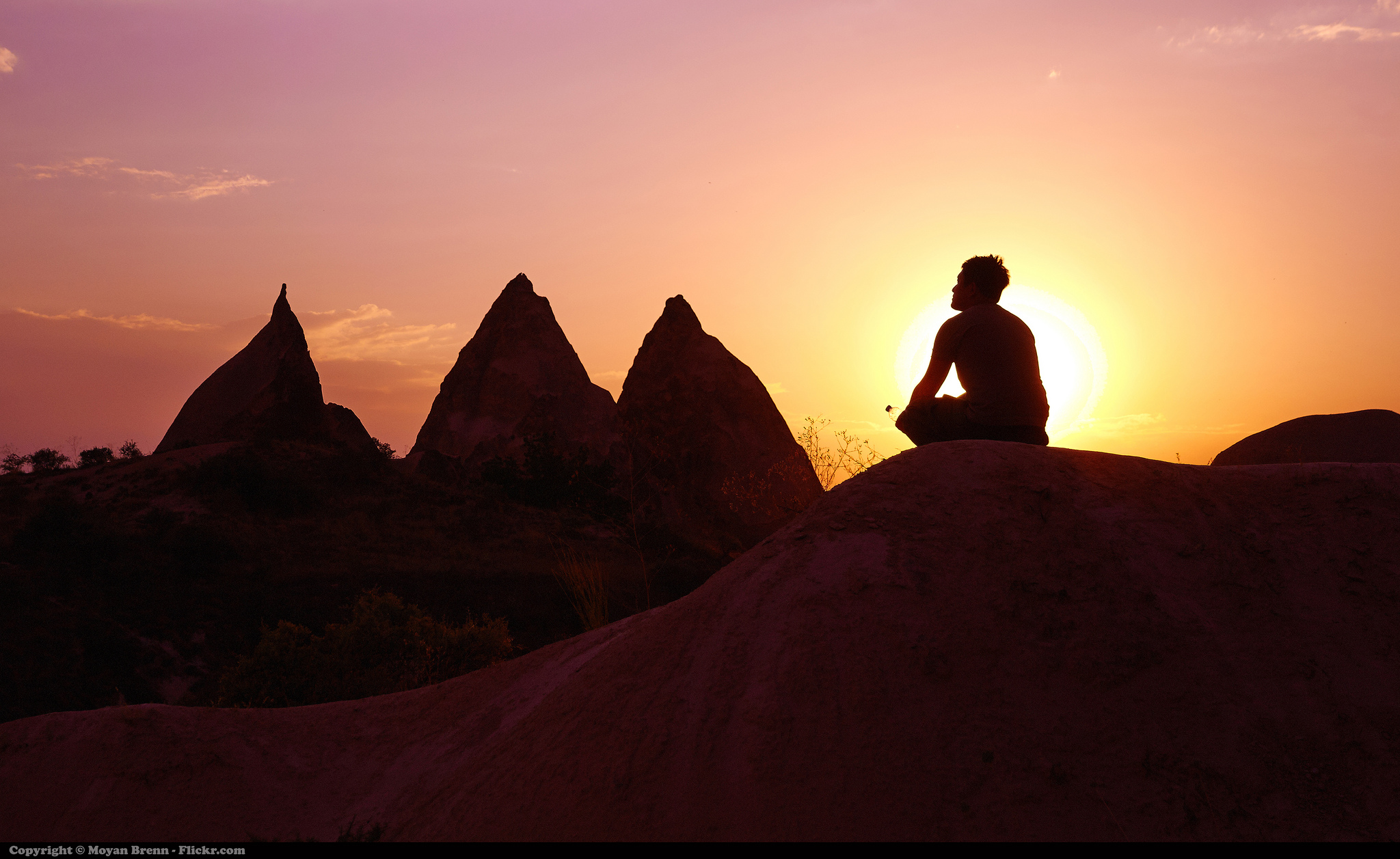 Meditation can lead to a ‘younger’ brain

As you age your brain tissue decreases, starting in around your late twenties. However people who practise meditation regularly have been seen to have more brain tissue than others their age who do not meditate.

The study at UCLA’s Brain Mapping Centre focused on two groups of people of the same age. Half of these had meditated regularly for years, the other half had not. The half that had meditated were perceived to have much lost much less brain tissue than non-meditators. Therefore it seems that meditation actually slows down the deterioration of the brain over time meaning a lower chance of mental illness when older. 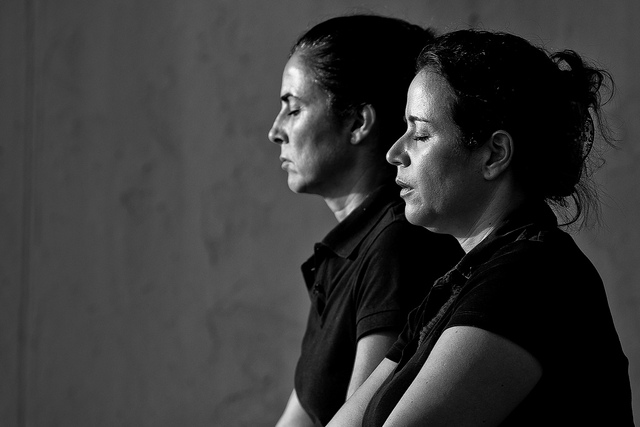 It has also been found that those with long held meditation practices can develop more ‘cortical folding’. This cortical folding, or gyrification, is linked with the brain’s ability to process information. Frequently those who have more of this ‘folding’ in their brain have better memories and can pick things up more quickly, helping to make them fast learners.

There has also been evidence that people who meditate have thicker brain tissue in the areas of the brain associated with attention, sense awareness and emotional intelligence. This can result in people having better attention spans and attention to detail alongside skills in empathy.