The UK’s must-see destinations for the more senior traveller

There’s no denying that the UK is famous for its overabundance of cultural sites, historical attractions and not to mention, magnificent landscapes. If you’re thinking of heading to British shores for your next holiday, the vast number of places to visit and things to see and do may seem quite daunting at first. Rest assured though, for the older travellers among us, there are an abundance of destinations to delight in at a more moderate pace – ideal for those who simply seek a relaxing jaunt away. Long Beach Curved Stair Lifts share their pick of Great Britain and Northern Ireland’s top 5 places to visit and explore what you can get up to at each… 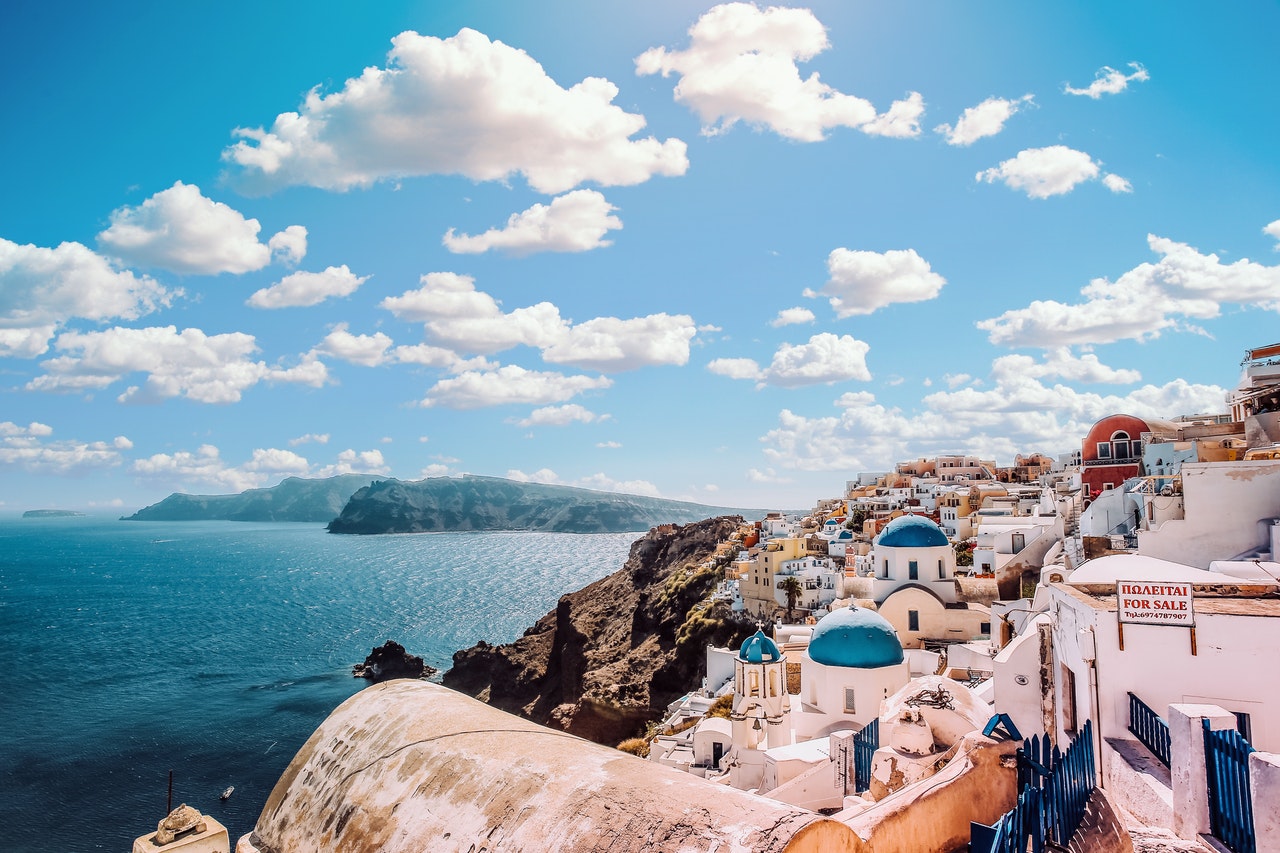 It’s safe to say that the Lake District is a firm favourite among a great number of British holidaymakers. In rain, hail or shine, visitors flock to the area to enjoy the views, walk many miles around the lakes and wider national park and have some relaxation away from the big cities.

Over the course of the year there are various festivals and country shows that can be enjoyed and may well make your trip extra special. These include farmers’ markets, food markets and unique film festivals, so there’s certainly something for all hobbies. You don’t have to venture far to see other interesting attractions too such as glassblowing and diamond wheel cutting – you wouldn’t see that just anywhere! Or, take a trip to the Lakes working distillery and see how whisky, gin and vodka are produced on-site.

Dust off your walking shoes and take to the fells – there are an array of different walking trails that cater to a wide range of abilities and time scales. Why not take a picnic up one of the mountains and enjoy the views below with a cup of tea and a sandwich? You can take boat rides across the lakes to see the landscape from a different viewpoint.

The picturesque Northern Irish coast offers many opportunities and is not to be missed. For travelling there or accommodation purposes, stay in the city of Belfast — it has well-organised transport in and out of the city and it’s not too far from the sights you’ll want to see.

One of these sites is the Carrick-a-Rede rope bridge. First built by fisherman in 1755 to connect the mainland to a tiny island, the rope bridge is suspended around 30 metres above sea level and is famous for its scenic views and ability to get those hearts racing. If you feel like doing something a bit daring, this one’s for you. It’s close to the Giant’s Causeway too — another popular site for Irish tourists. Situated on the coast, this attraction is the result of an ancient volcanic eruption although there is a legend that argues it was built by an Irish giant as a way to reach a Scottish giant ahead of a fight.

Claiming fame through an appearance on hit TV series Game of Thrones, Dark Hedges is another gem a short distance from the coast. It is an avenue of Beech trees that date back to the 18th century and make an amazing backdrop for a walk in the country or some memorable photos.

Encompassing 6 counties in rural Mid-Southern England, the Cotswolds are famed for being the birthplace of Sir Winston Churchill, one of the most celebrated former Prime Ministers in British history. The area is also well-known for its abundance of quaint little villages and thatch-roof cottages.

Extravagant stately homes and charming castles rub shoulders with sleepy villages, hamlets and rolling countryside. One of these is Sudeley Castle, once famously owned by Henry VIII’s last wife Katherine Parr — the late Queen of England is now buried on the grounds and you can visit where she lies. Rodmarton Manor is another house — its architecture is more than impressive and all materials used to build the home were regionally sourced and handcrafted by craftsmen in the area.

For those that are fans of getting out to the great outdoors, there are several trails you can follow either on your own or as part of a guided tour. There are walks for all abilities, with shorter detours available, and you’re never far from a small village where you can pause for a bite to eat.

If you can’t make your mind up on which village to visit, why not consider walking The Cotswold Way National Trail? This rolls over 102 miles and weaves between the hills. You are able to walk the entire way —stopping off for overnight stays at various villages to rest your legs.

The Highlands of Scotland

Literally starting at the top, it’s a well-known fact that you’re never far away from a breath-taking view when you venture to the Scottish Highlands. The country is relatively small compared to other European nations and there are plenty of transport links that allow you to see a lot in a short space of time.

Running between Glasgow, Oban, Fort William and others, the West Highland Line is not your average railway journey. You’ll be treated to rugged mountains, rich greenery and other scenes that you’d only spot in the countryside by rail.

Venture up to Moray Firth and take to the water, where you’ll be in the company of around 130 bottlenose dolphins — there are plenty boat trips available that take you out to sea to get closer and take the perfect photo. Other wildlife you might spot include seals, whales and porpoises!

If Scotland does indeed take your fancy, don’t forget to visit Edinburgh! From exploring the zoo to walking up and down the old streets, there’s so much to see and do — it’s guaranteed to be a trip to remember. If possible, coincide your trip with the Edinburgh Fringe Festival in August, this is the largest arts and culture festival in the world.

At the polar-opposite end of the country right on the south-western tip of England, you’ll find the county of Cornwall. Home to charming fishing villages such as Fowey and Falmouth and a town famous for its surf beaches, St Ives, Cornwall is a popular pick in the summer months where people head to the beaches to sunbathe, thanks to the county enjoying higher temperatures than most of the UK in general.

Home to the UK’s largest World Heritage Site, discover the historic stories that surround the old Cornish Mining industry. You can tour through Carnglaze Slate Caverns which is made up of three huge caverns that played a part in Cornwall’s slate mining industry. There is also Morwellham Quay which will take you back to the Victorian era with a copper mine, working farm, railway and museum.

Visiting Cornwall simply wouldn’t be the same without a trip to the Eden Project. It is made up of two biomes, one of which simulates a rainforest environment and the other, a Mediterranean climate. You can therefore see flora of all shapes and sizes that wouldn’t usually be found in England. There are elevated pathways which allow you to walk among the treetops and a waterfall that cascades through the rainforest — made of the rain water that falls on the biome.

If you fancy a sea-going voyage, why not embark on a trip to St Michael’s Mount — a rocky island off the Cornish coast. If you have an appreciation for gardens, this is an ideal place as there is a cliff-side garden with a range of blossoms and herbs to see.

As shown, it’s evident to see the many attractions that you simply must take the time to visit. There are opportunities for everything from adrenaline-pumping activities to brisk walks amongst the countryside — take your pick!