Top 4 Places to Visit in Beijing

The eternal fascination of the Far East will never cease to influence people coming from all corners of the world. China is definitely one of the top places when it comes to Asian tourism and there is no way anyone can deny this. Of all the most-visited places in China, Beijing is truly a standout destination. A fortress of technology, economy and tradition that co-exist in an almost intriguing way, Beijing has grown to be one of the largest, most luminous and most economically developed cities in the world – and all due to the perseverance characterising the Chinese people. It’s easy to visit Beijing on sightseeing Beijing tours as you’ll have an opportunity to visit a lot of places in a short period of time. Here’s four places you definitely cannot miss on your trip to Beijing: 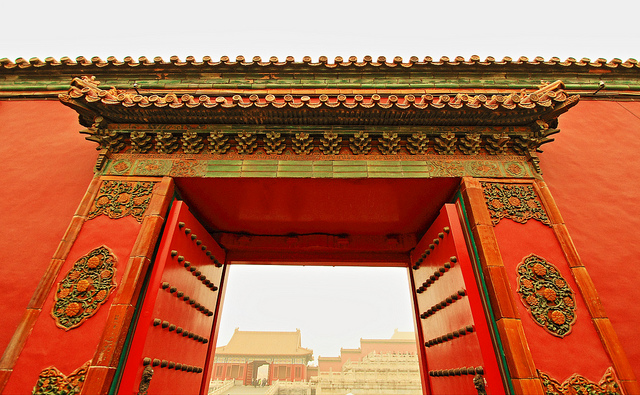 Going to Beijing and not visiting the Imperial Palace is like going to Moscow and not visiting the Red Square or like going to New York and not looking at the Statue of Liberty. The Imperial Palace will take your breath away and although you may think it looks beautiful in the pictures right now, this is nothing compared to the actual feeling of being there and seeing it “live”. Nowadays, the entire “Forbidden City” (the Palace included) hosts the Palace Museum and it is one of the few places that have been left unaltered over the hundreds of years that passed through it.

Again, this is an absolute must-see if you go to Beijing and other than the fact that the hiking itself may be tiresome, you have no other excuse not to go up and see the grandeur of the wall that is so famous that people actually believed the myth according to which it can be seen from space. Although this is not necessarily true, the truth of the grandeur of the place still stands as solid as ever and this is an experience you just have to live through to actually understand how it feels. 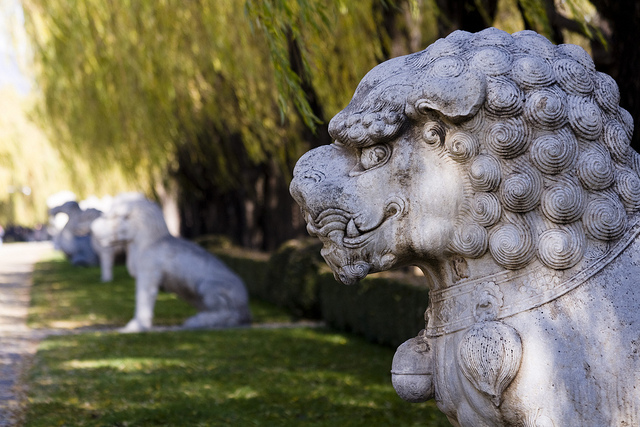 If you want to experience Beijing from a pedicar (or from a rickshaw), then you will love the Shichahai area. With narrow streets and plenty of traditional things to do and see (including small restaurants with delicious food), this part of Beijing seems to be almost frozen in time from many points of view – and this is precisely why you will fall in love with it the very first minute you first step into this other world.

The Chinese have an amazing respect for their past, and even more so for their imperial past, and you will see this in the way they preserve everything. The Ming Tombs host 13 emperor tombs (out of the total of 17) and they are definitely not to be missed out on – and even more so if you are passionate about history.