Top 8 sights to see in Rome

If you’re heading to Rome in the near future, you’ll be needing some help with where to go first. There are so many ancient ruins, museums, beautiful buildings and quaint markets that you’ll be faced with a tough choice, so hopefully these top 8 attractions should point you in the right direction.

An absolute icon associated with Rome, the Colosseum is the stage on which many ancient battles were fought, against men and exotic monsters alike. It’s still just as impressive after thousands of years, so make sure this is at the top of your list.

Just a stone’s throw from the Colosseum, you’ll find the ruins of several ancient government buildings right in the heart of the city. Ordinary citizens would have used it as a meeting place, whilst generals and the elite made all the crucial decisions that helped to forge the empire. 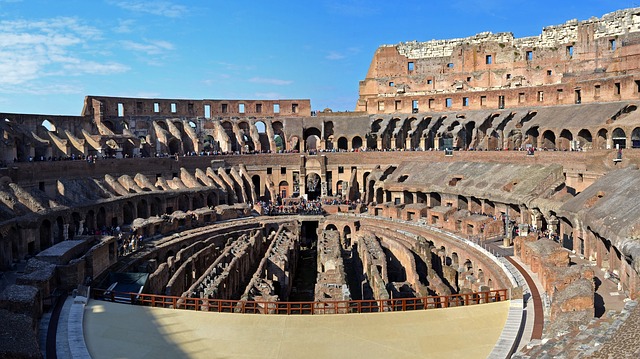 As one of the most famous Renaissance buildings in the world, the many frescos and decorations that adorn this stunning chapel really must be seen to be appreciated. You’ve probably heard of its ceiling, called ‘The Last Judgment’, painted by Michelangelo between 1536 and 1541.

What could be more Roman than having an evening picnic under the stars, in an open-air amphitheatre whilst listening to classical music, operatic arias or watching a famous ballet? You can do all of this at Teatro Costanzi, but make sure you book your tickets in advance via the Rome Opera Tickets website, as this is a sell-out attraction.

This imposing building is also known as the Mausoleum of Hadrian, as it was built by the Roman Emperor Hadrian as a grand tomb for himself and his family. Since its completion around 139 AD, it has functioned as a fortress and a castle, but nowadays it’s a fascinating museum, just waiting for you to take a tour. 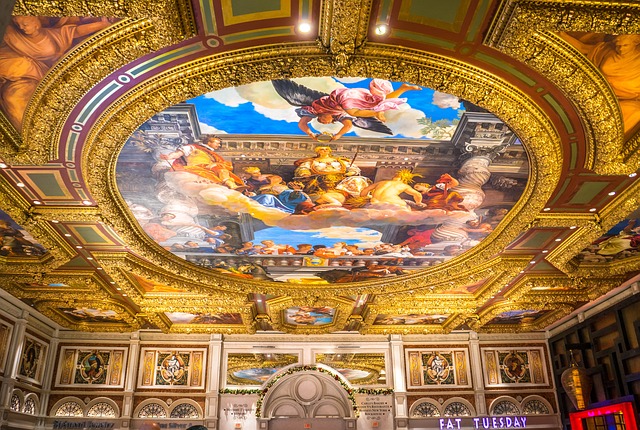 If you’d prefer to sample the culinary delights of the city, Campo de’ Fiori is the oldest market in the whole of Rome, serving the freshest meats, finest cheeses and juiciest fruits since the 1800s. They sell plenty of authentic Roman arts and crafts too.

If you love antiquities and are fascinated by archaeology, head for the National Roman Museum. You’ll find everything from statues and fine art, to some of the first archaeologic finds to have ever been discovered after the union of Rome.

If you have ever watched the Audrey Hepburn film ‘Roman Holiday’, then you’ll recognise this iconic square in the centre of Rome, which backs on to the Spanish Steps. A hub of shops, bars, restaurants, and a prime meeting spot, she paused from some gelato in the morning sun – why don’t you do the same, and marvel at the striking architecture at the same time?

Have you been to Rome recently? What’s your favourite attraction?