Top Things to do in Berlin

Berlin is a great destination to visit: it’s Western Europe with Eastern European prices, which means that is the perfect place if you’re on a budget and want to still enjoy somewhere that’s really rich with history. While Germany, and particularly Berlin, had quite a turbulent past, it is now a melting pot of art, talent and innovation. A city that was once divided, it now serves as one of the most interesting cities in Europe. And if you’re a fan of a big night out, then Berlin will deliver time and time again as it is often regarded as the best party city in Europe. Whether you decide to travel Berlin alone, or choose to enjoy Berlin City breaks in a more organised way, you’ll have a great time in this city. Read on to get inspired:

Can you imagine an entire city being divided by a wall? Family members were stuck on either side of the wall and often unable to see their other family. It went up overnight and really divided the whole city. While most of the wall is now deconstructed, there are still stretched of the wall that are left as a reminder of the fairly recent history. Don’t forget to see the East Side Gallery which is a part of the wall that has been converted into the largest outdoor gallery in the world. 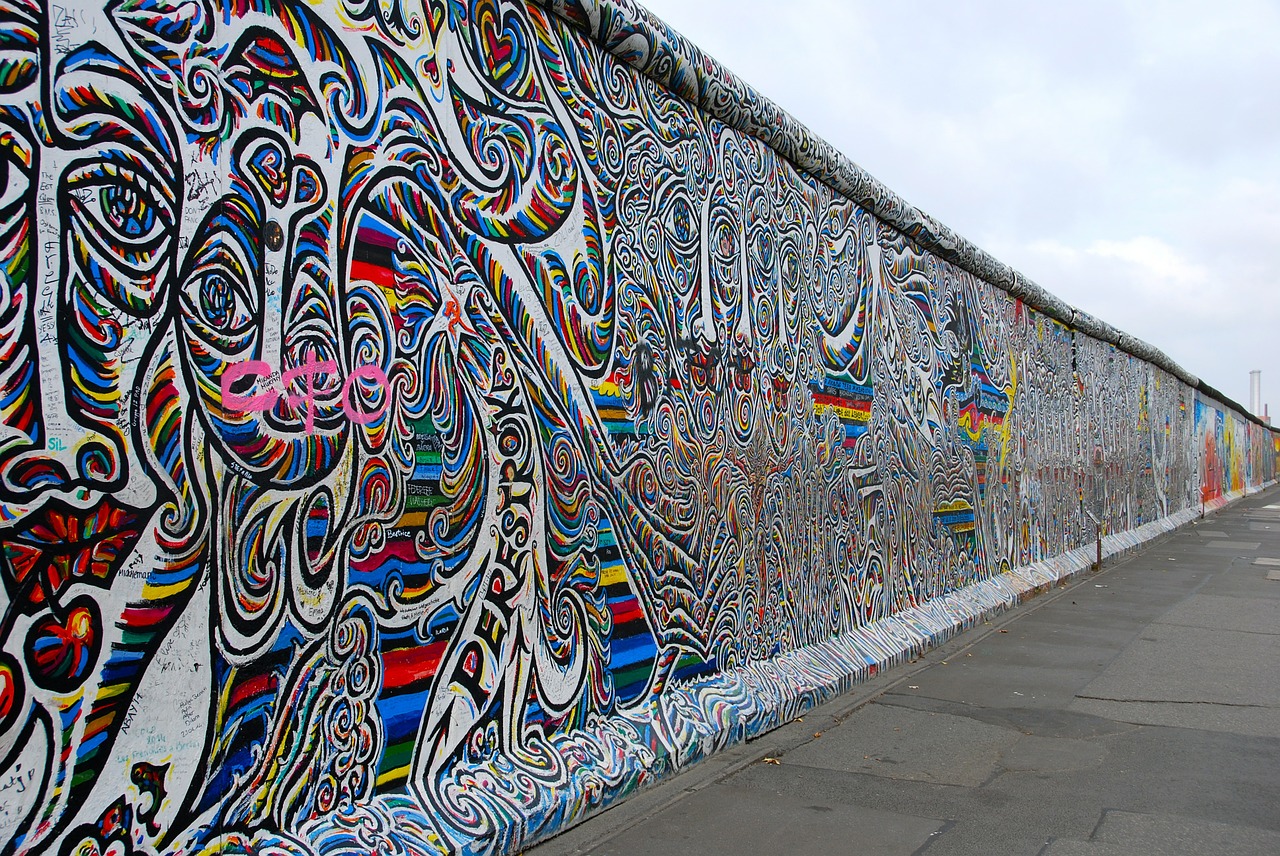 2) Cruise Around by Bike

Berlin is a pretty flat city that is very easily accessible by bike. There’s a lot to be seen just by cycling around, whether you want to visit the main sites or just see the contrast between a city that has one foot in the past and the other in the future.

No trip to Berlin would be complete without spending some time learning about Berlin’s Jewish history. I found the Denkmal für die Ermordeten Juden Europas to be a really moving memorial. Walking through the bleak, concrete slabs of varying height is very disorientating and unsettling, a small indication of what the Jewish people endured during the wars. 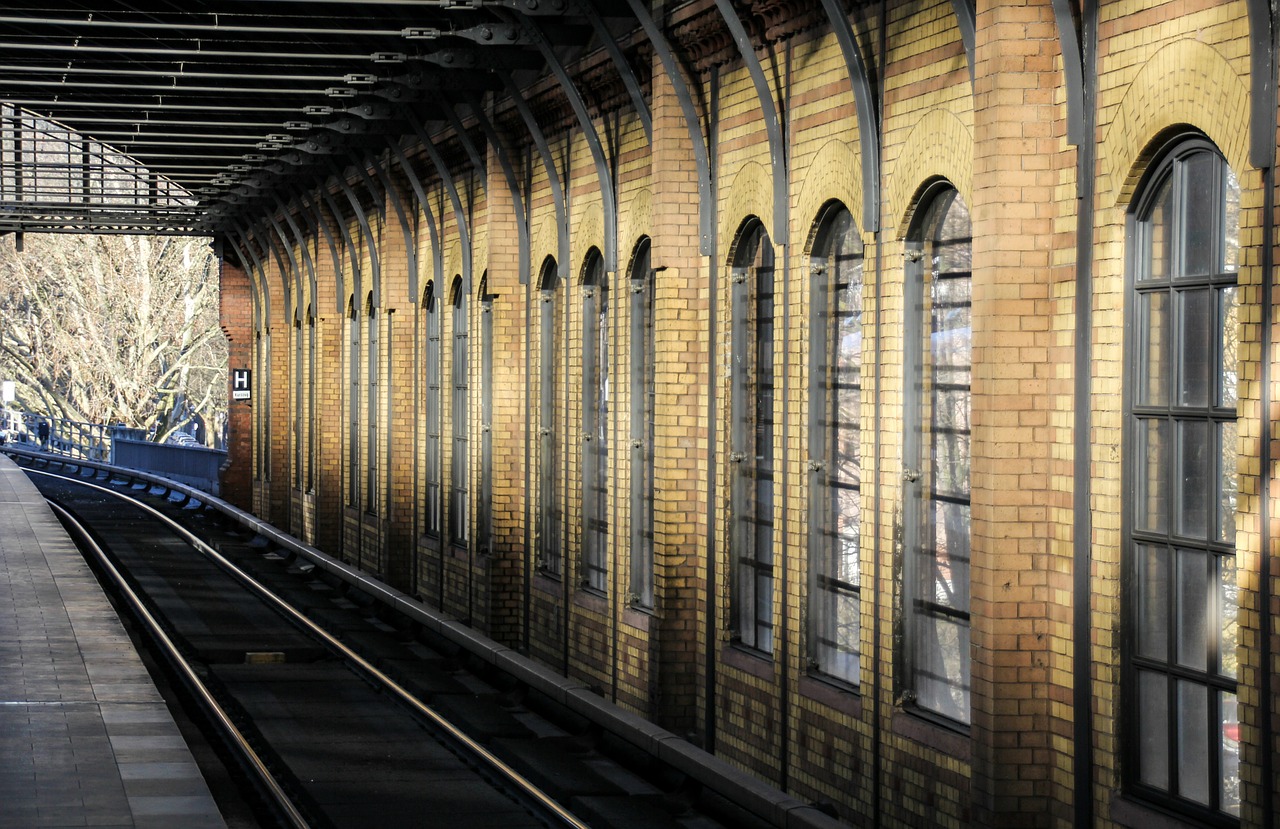 4) Dance Until Sunrise and Beyond

If you want to party, Berlin is the place. Many people don’t even bother heading out until 2 or 3am, which is when things would close down in many other countries. Many of the clubs are open until the wee hours of the morning, or even beyond. Berlin is often described as a ’48 hour city’ instead of merely a 24 hour city, as often weekends will bleed into weekdays and the parties seem to continue just as long.

There’s so much to see and do in Berlin, that a weekend isn’t long enough. Have you ever been to Berlin? Where is your favourite place?