I have always been a ‘one man army’ or to rephrase it a ‘one woman army’ when it comes to my travel cravings. I realized having to wait for others to get onboard made me miss out on many adventures. From the moment I realized that, it has been me and my backpack journeying the world together. This time around, our destination was the true dint of England, famous for its history, geography and bona fides, Manchester, UK.

No matter how experienced a person may be, a new place has its own way of scaring you with its crowdedness, and of course the rush of experiences that keep amazing you for years. Manchester too has all that and more with its collection of museums monuments and breathtaking scenic galleries where the moment you enter, you feel like you have stepped into another universe. All in all, Manchester is fun with its guilty pleasure distractions, happy oblivions and fine dining. But to experience that, I needed some external assistance in terms of transport. Those reading would agree how difficult it becomes to enjoy a place if the transport sucks! Luckily, in Manchester, that was not the case. Here’s my review of the city’s public transport system to guide all those who are currently planning a trip. 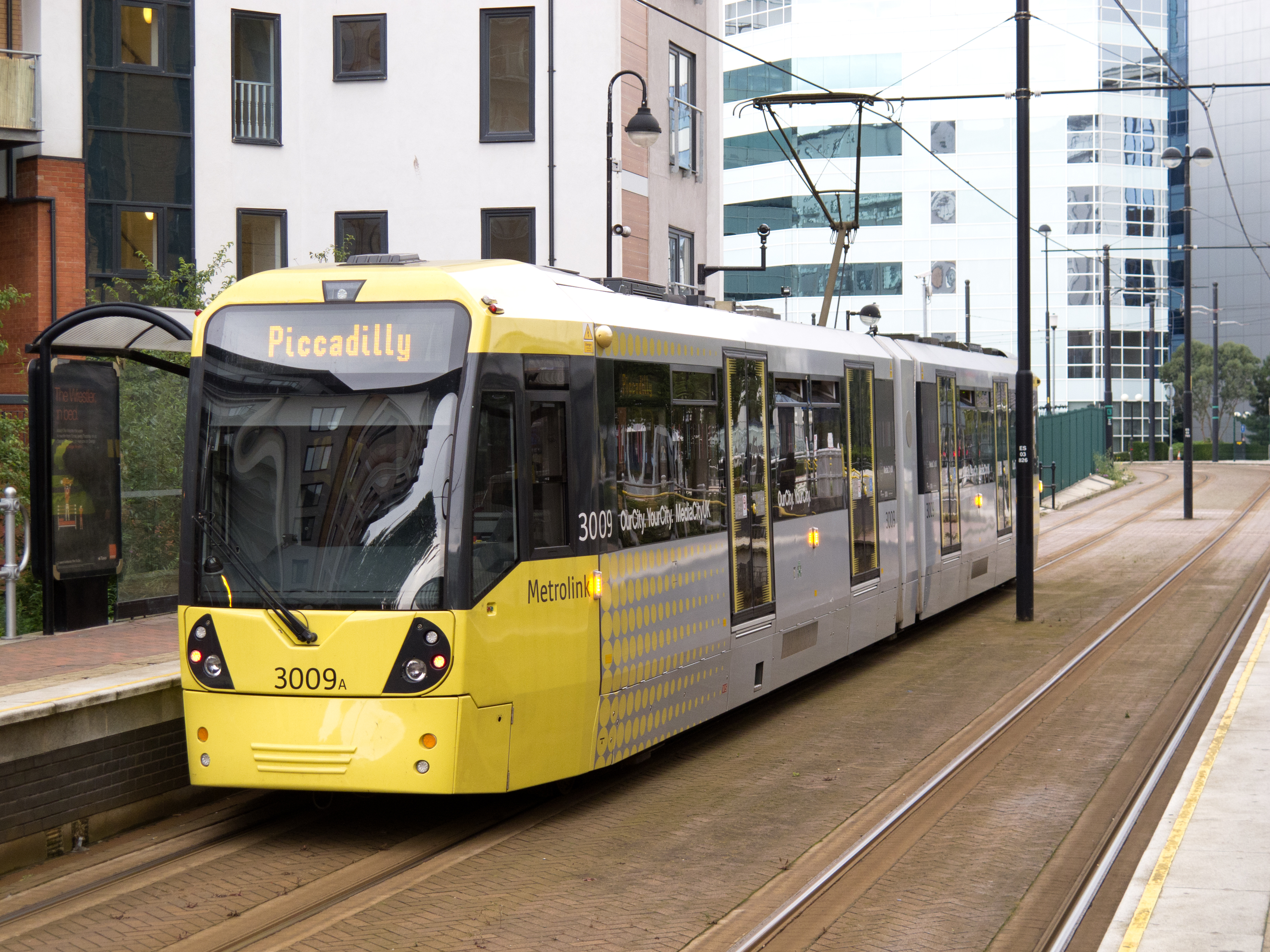 Travelling to Manchester by train

Train is the best means of transportation when going to or coming from other surrounding cites. Initially I landed in London and then took the direct route to Manchester via Virgin trains which runs every 20 minutes. There are also many local trains that directly connect Greater Manchester to Manchester Airport. Adding to this information, Manchester also has four key train stations in the city centre which include Piccadilly, Deansgate, Victoria and oxford Road. I happened to visit Piccadilly which I found to be the most crowded.

Travelling to Manchester by Bus

Manchester also has an efficient bus system with two operating bus stations, the polished Shudehill and the ever-so-congested Piccadilly Gardens. The bus system in Manchester is regulated which allows many companies to operate and offer the best travelling experiences possible. 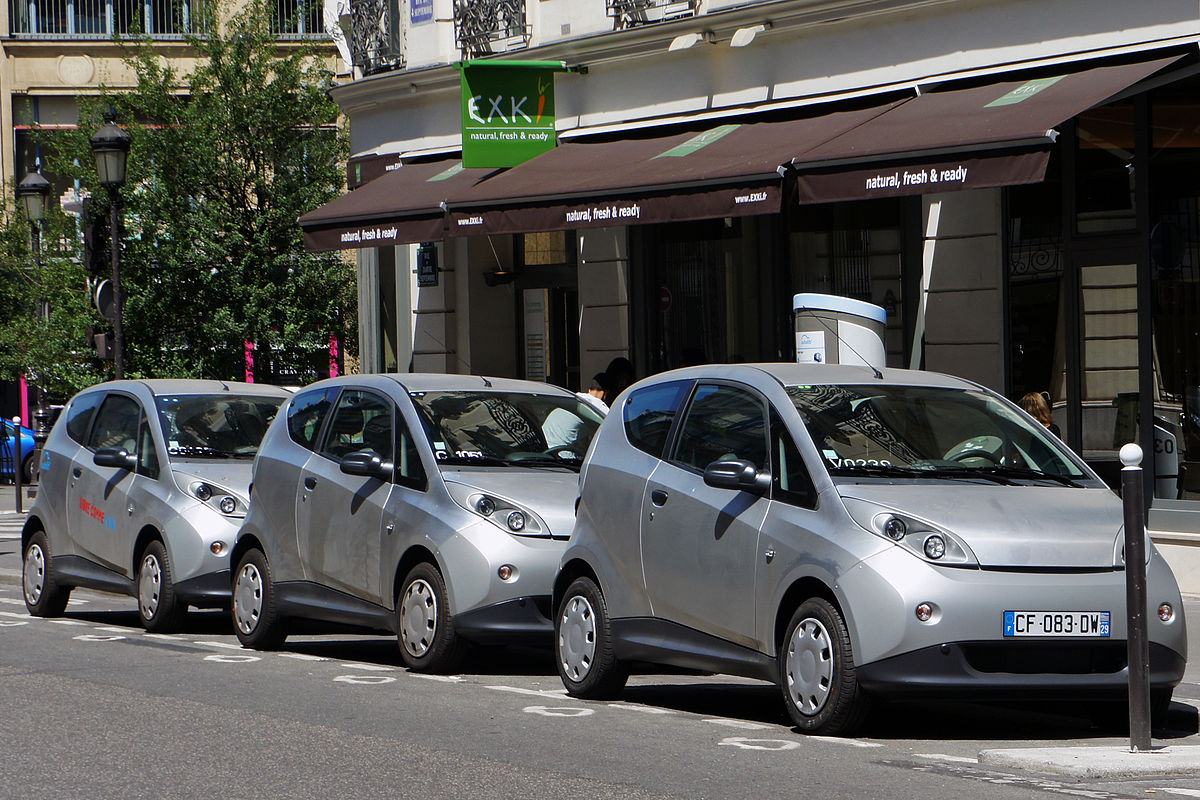 Travelling around Manchester by taxi

If you ask me, I would recommend travelling Manchester by taking a taxi as not only are they the most comfortable rides, they are also less expensive when it comes to fares as compared to London’s hackney Carriages. I also happened to witness many private hire cars commonly known as minicabs running around the city. The fierce competition has led many companies to use innovative means to stand out. As a result, a number of online websites such as Justaxi,Minicabit, W0rld Taximeter, TaxiFareFinder and ubicabs have become very popular.

Even I decided to try the Minicabit website when I first decided to not exceed my budget and give Manchester taxi a try, owing to all the hype it created.

All I can say in the end is that it hasn’t disappointed!

Travelling around Manchester by tram