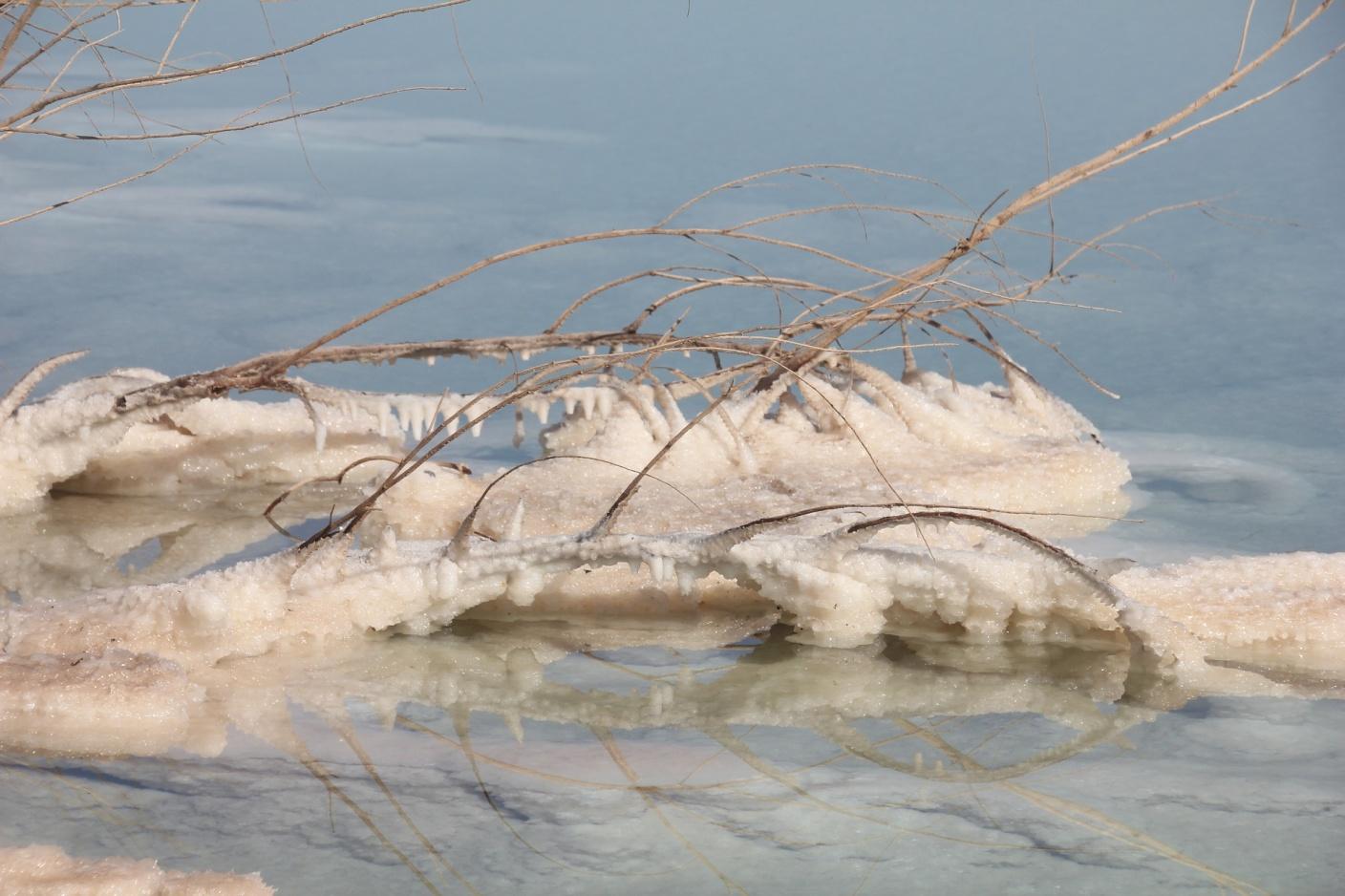 You’ve surely heard about the Dead Sea; with such a name, it evokes grim images, after all, so the name tends to stick. It’s ironic, because the Dead Sea is one of the most interesting places on Earth. As a matter of fact, there are many fascinating pieces of information you have never heard about (for example, did you know it’s not really a sea?)

With such a long and exciting history, with so many natural items that make it a truly unique phenomenon, and with such potential for scientific knowledge, it would be a shame not to examine the Dead Sea further. Here’s what you need to know about the Dead Sea – and why you shouldn’t miss it.

King Herod made a serious impact there, and the place is mentioned several times in the Bible, as well as in Holy scriptures of other beliefs – regardless of how you view the impact it has had on superstitious or religious grounds, there’s no doubt that it has significant historical and cultural value. It’s a must-see for those who want to be taken back in time a few millennia.

That’s right, it’s not actually a sea – although it is wide and could be mistaken for one. It’s actually a lake, and is fed by the river Jordan. The water that runs into it gets evaporated immediately due to the heat, however, so the level fluctuates very little according to the season. That’s why it’s so salty; the water flows in and gets evaporated, but the minerals stay.

The Dead Sea has one of the highest mineral and salt contents on the planet, and this means the water is a lot ‘thicker’ than what you would expect in other great bodies of water. You can literally float there – it’s impossible to sink, because the water density is much higher than that of the human body.

The great concentration of salt also means there’s no possibility of marine life as we are used to – no fish or other creatures could survive there.

The Dead Sea also has a great attraction to scientists and health specialists, as there are many other issues that make it a unique place on Earth. It’s one of the lowest places on the planet (which gives it a higher barometric pressure), it’s amazingly free of allergens and certain bacteria, and there is a high mineral content unequalled anywhere else. If you haven’t considered visiting the Dead Sea yet, it’s definitely worth the trouble – put it on the shortlist for your next exciting holiday.