Why you should have your stag weekend in Berlin

In fact, Berlin is becoming so popular that many of London’s young people have recently made headlines by swapping Blighty for Germany. Although staying there permanently may not be an option, a stag weekend in Berlin could be the best way to give your mate a proper send off.

Stag do organisers Maximise run a whole host of activities for stag weekends in Berlin, and they offer an insight to why the city is such a good destination. “The Germans are passionate about what we often consider to be the most important things in a stag weekend; beer, women and nightlife.”

The question it seems is not why you should head to Berlin on your stag do, but rather why should you consider anywhere else?! If you still need convincing, we’re rounded up all the things that make the German capital the ultimate destination. Here are 4 reasons to have a Berlin stag weekend. 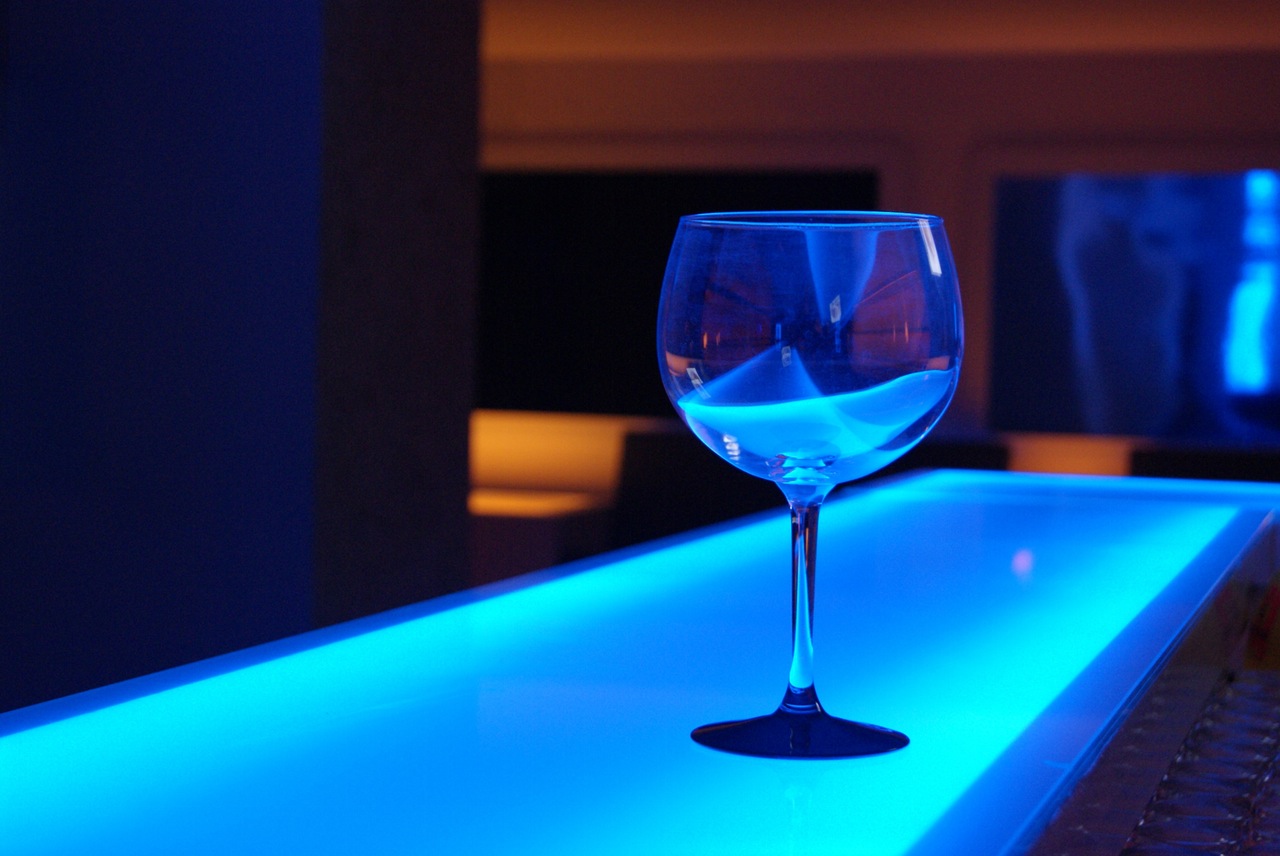 The beer is better than Munich

The city of Munich is famous for it’s beer, particular during the annual fortnight-long festival of drunken debauchery that is Oktoberfest. Stein after stein of pilsner may make for a great stag weekend, however Berlin has a beer scene to rival its Bavarian counterpart.

The German’s are a people that enjoy the tradition of beer as much as the taste, some breweries in the country are among the world’s oldest. If you’re after the traditional German beer hall experience, be sure to check out Hofbräuhaus Berlin.

Yet, Berlin is a city that is also not afraid to break from tradition. Berliners have embraced the craft beer revolution and the city has many brewpubs and microbreweries. Beer fanatics should definitely seek out Eschenbräu, a hidden gem away from the usual tourist traps.

The restaurants are better than Paris

Berlin likes to be different and its cuisine is no exception. So if you can find it, make sure you spend a night with the Guerilla Chefs. No this isn’t the next step up from a monkey butler! This is the name given to the impromptu pop-up restaurants located in secret venues across the city.

Other classic foods to try on Berlin stag weekends include pork knuckle and currywurst. And when you inevitably end your night looking for something to soak up the alcohol, look no further than the good old kebab. Doner kebabs are widely available and are much better than the questionable looking meat you’re likely to consume back in the UK, thanks largely to Berlin’s thriving Turkish community.

The clubs are better than Ibiza

As good as both the beer and the food in Berlin is, it’s the club scene that really makes Berlin the perfect place for stag weekends. The Guardian describes Berlin’s club scene thusly; “the city’s clubbing landscape combines politics, sexual openness and progressive social values, creating safe, participatory and, ultimately, magical nightlife spaces for clubbers to lose themselves in.”

Don’t worry about heading back the hotel at 3am, many club nights in Berlin run well into the next morning. Berghain is hardly the cheapest club in town, owing to a worldwide reputation, however it is well worth the price tag. Set in a converted power station, you and your mates can expect to dance to dubstep and techno until the early hours.

Alternatively, head to Club Der Visionaere, a group of shacks running alongside the Landwehr  Canal. This is very much the after-after party destination, as it holds ‘nights’ in the morning and afternoons.

It’s cheaper to fly there than…Sheffield

Much is made of Berlin’s affordability. Although property prices aren’t really a consideration for most blokes heading on stag weekends, flight prices are. Money-saving blogger Jordon Cox made national headlines this year when instead of getting a train back from Sheffield to his home in Essex, he flew via Berlin instead. Remarkably, his mini-holiday actually worked out cheaper and he even had enough Euro’s left over to buy himself a currywurst.